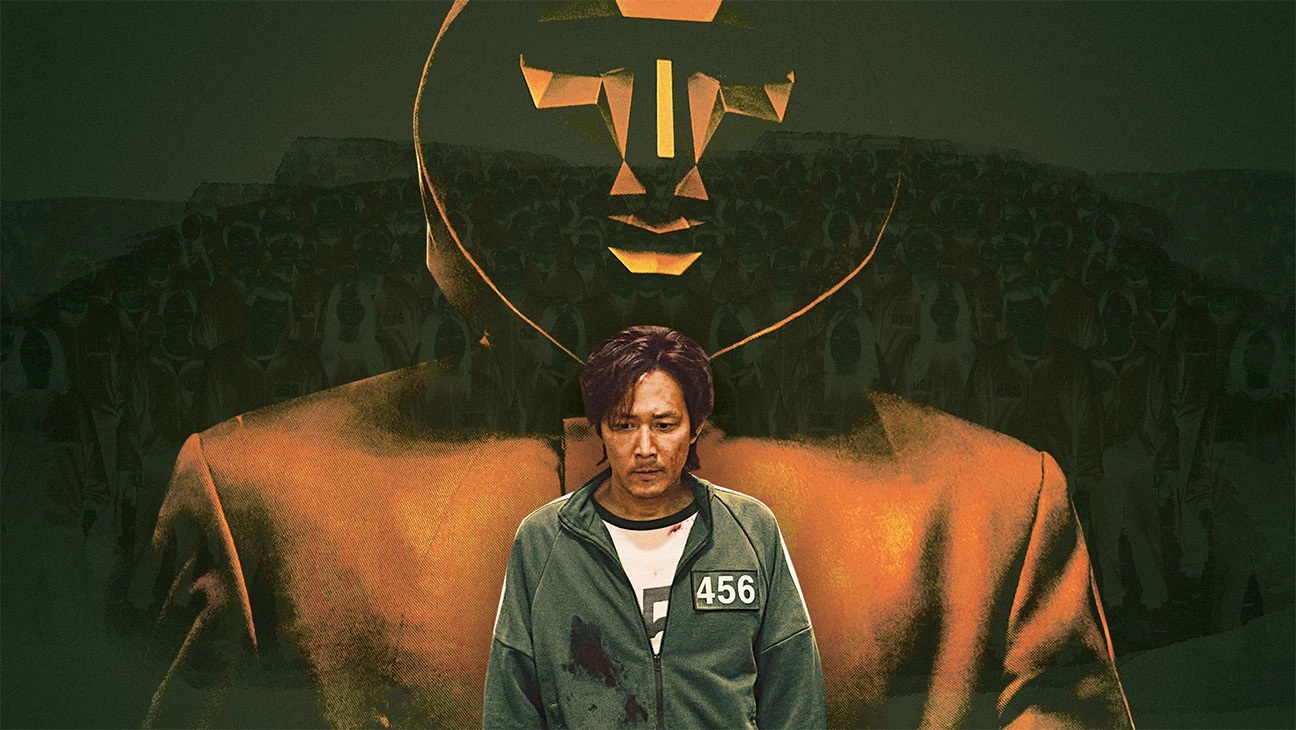 Ever since Squid Game premiered on Netflix in 2021, it has continued to be the most-watched series on the streaming service. Despite the popularity of both Stranger Things season 4 and Wednesday in 2022, Squid Game has held onto its top position with 1.65 Billion hours watched total. Given the popularity of this series, it’s no surprise that Netflix would look to expand its offering of Korean titles.

According to Netflix’s own Tudum, 2023 will see at least 34 different Korean movies, TV shows, and unscripted series come to the streaming platform representing a variety of genres. In the article on Tudum, Netflix’s vice president of content for Korea, Don Kang, says:

“The global popularity of K-content has continued apace over 2022, with Netflix bringing a wider variety of stories and genres to fans around the world. Over the last year, Korean series and films have regularly featured in our Global Top 10 list in more than 90 countries, and three of Netflix’s most-watched shows ever are from Korea. This year, we’re pushing the envelope even further with the stories we tell and how we tell them. With this lineup of Korean titles, Netflix will continue to be the ultimate destination for compelling, diverse and must-watch Korean storytelling.”

While we don’t know yet if a Squid Game level hit will come out of this year’s lineup, it seems like there will still be plenty of great things to check out – something doesn’t have to be popular to be worth the watch! Here’s every Korean title that Netflix has announced for 2023 so far.

Scripted TV Series
Love to Hate You – Feb. 10
“A romantic comedy with electrifying chemistry and fun”

The Glory, Part 2 – March
“A Netflix series about a woman who lives for absolute revenge against the childhood bullies who destroyed her life.”

Black Knight
“In a dystopian 2071, a legendary delivery man starts a fight”

D.P., Season 2
“Jun-ho, who unexpectedly becomes a member of the deserter pursuit (D.P.) team after joining the military, teams up with Ho-yeol and faces the unknown truth and inevitable reality of those that ended up running away from base.”

Mask Girl
“A story about Kim Mo-mi, who is insecure about her appearance”

Queenmaker
“The world of justice and truth”

Sweet Home, Season 2
“After losing his family, reclusive high school student Cha Hyun-su moves into a new apartment where he faces bizarre and shocking circumstances, and fights to survive in the fast changing world which is on the verge of collapsing.”

Unscripted and Reality TV Series
Physical: 100 – Jan. 24
“One hundred contestants in top physical shape compete to claim the honor as the last one standing.”

The Devil’s Plan
“Battle of the Brains to win up to 500 million Korean won.”

Siren: Survive the Island
“A combat survival of 24 female contestants”

Unlocked – Feb. 17
“An ordinary woman’s life is threatened after losing her phone”

Ballerina
“A beautiful and ruthless revenge begins, for a friend”

Believer 2
“The aftermath of a bloody fight at Yongsan station”

Documentaries
In the Name of God: A Holy Betrayal – March 3

This true-crime documentary will “explore the self-proclaimed ‘messiahs’ in modern Korean history.”

This documentary will tell the story of director Bong Joon-Ho’s mythical first film that has only been seen by approximately 10 people on Christmas in 1992 at the cinephile club Yellow Door. Through interviews with the only people to have seen the short film, this documentary tries to get to the bottom of Bong Joon-Ho’s mysterious film debut and whether or not Looking for Paradise will ever resurface.