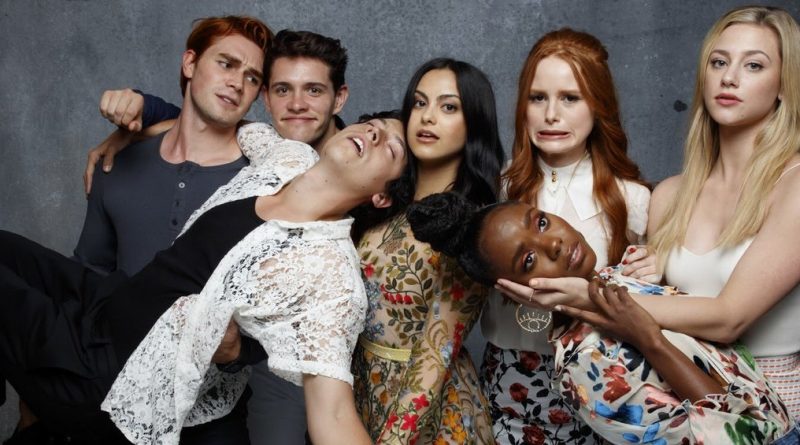 Several TV shows have suspended production in order to prevent the spread of coronavirus, including Riverdale. But that’s not why it hasn’t been on the air since March 11. The show was already on a scheduled hiatus when the pandemic hit North America, and despite having to halt production, Riverdale Season 4 will return on April 8 with a brand new episode.

According to Entertainment Weekly, the April 8 episode is Riverdale High’s take on the musical Hedwig and the Angry Inch — and unlike the show’s previous musical episodes, it will feature Cole Sprouse singing. After that, the next episode will likely air on April 15. The CW hasn’t confirmed that episode will air as planned, but Roberto Aguirre-Sacasa was posting stills from filming in early February, which suggests the episode has already been completed. The presumptive April 22 episode (Episode 19) is likely also done, because cast member Mädchen Amick (who plays Betty’s mom) posted to her Instagram story on Feb. 19 that it had begun filming. It’s just the remaining schedule that’s a little more up in the air.

Variety reported on March 11 that Riverdale shut down production on Season 4 after someone involved on the show came into contact with a confirmed coronavirus patient. Warner Bros. Television provided a statement about the matter to Variety, saying:

“The team member is currently receiving medical evaluation. We are working closely with the appropriate authorities and health agencies in Vancouver to identify and contact all individuals who may have come into direct contact with our team member. The health and safety of our employees, casts and crews is always our top priority. We have and will continue to take precautions to protect everyone who works on our productions around the world. Out of an abundance of caution, production on Riverdale is currently suspended.”

Stay safe everyone! We will get through this. #Riverdale ❤️🧼🧽🧴🏆🌎💪🏼🙏 pic.twitter.com/jDwlvyh50V

The coronavirus pandemic is still rapidly growing, so it’s unclear when Riverdale will resume filming. It seems like Episodes 17, 18, 19 and possibly 20 were completed before the shut down. However, Season 4’s remaining one or two episodes are likely not done — including the season finale (Episode 22), which was originally set to air on May 13. This is a developing situation, but it’s possible that Riverdale’s final few episodes will be delayed if not outright canceled depending on how the pandemic continues to unfold.

The good news is that even if Season 4 is cut short, the series isn’t going anywhere. It’s already been renewed for Season 5, and KJ Apa (Archie) recently told the Los Angeles Times that the main stars are under contract for three more years, bringing the show to seven seasons total — and possibly more if their contracts are renegotiated. Just make sure to soak up the next couple episodes of Riverdale, because they may be the last few you see for quite a while. 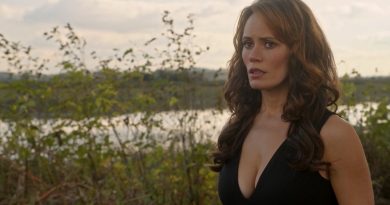 Emily Swallow has discussed her time on Supernatural 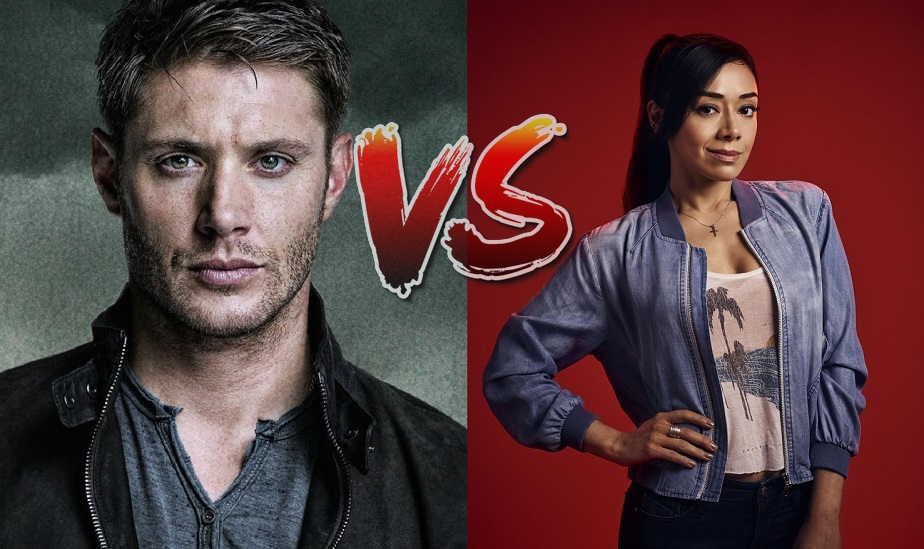 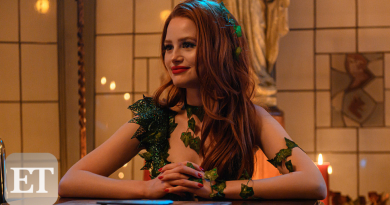