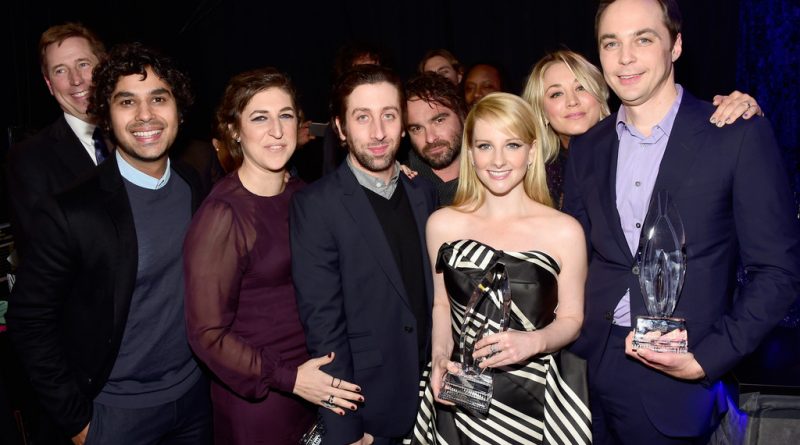 The sitcom made its debut in the fall of 2007 over on CBS. Nobody could’ve predicted such success as over a decade later, the show was still running and in truth, probably could have continued into the 2020s.

It recently came to an end in 2019 after 12 seasons and 279 episodes! What a run it was. Thinking back on the cast, it seemed as though everyone was in the same age vicinity, however, as we’ll see in this article, that wasn’t exactly true.

Some, are a lot older and well into their 40s while others are still in their early to mid-30s. We’ll take a look at the most surprising ages on this list.

Little do most fans realize but Galecki made his debut on CBS a while ago, in 1987 to be exact, in a miniseries.

Johnny has done some serious growing up since then, working TV, films and heck, even music videos. Fans don’t realize that he’s set to turn 45 in 2020. Johnny is also a proud papa.

She played the role of Raj’s girlfriend, Emily Sweeney. However, in truth, she was a lot younger than most of the cast – heck she made her debut in the industry almost two decades after Galecki in 2009.

Still in her early 30s, she has a long career ahead of her – the Big Bang experience is a major plus.

He got his start on the tube in the late ‘90s. Of course, his most noticeable role came with Big Bang Theory, taking on the role of Stuart Bloom.

Surprisingly, he was born at the start of the ‘70s. The actor is set to turn the big 50 in late 2020, that’s a lot older than most fans would have anticipated.

She had a flirty relationship with Stuart on the show, which seemed to make sense. However, given their real ages, it is quite surprising to see that they in fact share a significant age gap of 15 years.

She appeared on eight episodes. Lauren remains very active in the Hollywood scene with several TV and film projects at the moment.

Little do Big Bang Theory fans know, Barry was one of the oldest regulars on the show – which really wasn’t all that evident – he’s nearing his 50s nowadays, surprisingly.

Behind the scenes, he’s a proud father of both a boy and a girl. He recently worked on Jumanji: The Next Level, taking on a minor role.

Mrs. Koothrappali wasn’t as old as everyone would’ve assumed. She moved to Hollywood during the ‘90s and surprisingly, she has no Indian background despite her role on the show.

A little-known fact, she also did a lot of moving around before settling in LA, residing in France, Germany and Japan.

She got her start on television even before Leonard, way back in 1984. She has one of the more experienced resumes out of the entire cast, working numerous films and TV shows throughout the years.

She recently made the headlines for her personal life, getting separated from her wife, singer Linda Perry, according to City News.

She played the role of Alex Jensen on the show, Sheldon’s assistant. Margo is an experienced actress playing roles in numerous films and TV shows including a role on NCIS (other roles date back to the late ‘90s).

Despite the experience, she’s not even in the prime of her career yet.

Ah yes, we can all remember Priya during seasons four and five. She was Koothrappali’s sister and later, a love interest of Leonard.

She also played in other shows like Heroes, NCIS, Grey’s Anatomy and Suits. Off the set, she’s a proud mother and happily married.

He’s one of the youngest cast members and in truth, Kunal barely had any mainstream experience when joining the cast of Big Bang. His only other performance before that was an uncredited cameo on NCIS.

Since the end of the show, he has switched focus onto film. Trolls World Tour and Think Like a Dog are his latest projects.

The Big Bang star is one of the more experienced from the crew, working several films and TV shows before the debut of the series.

Despite his main role as Howard on the show, he still kept going with a couple of films while on the show. Since the end of the program, Howard has reverted back to film.

We hate to break it to fans of the show, but Rauch has been happily married behind the scenes since the conception of the show.

Since Big Bang Theory ended, Melissa has been working several gigs on television, providing voiceover work. She also took part in two films, Ode to Joy and The Laundromat.

USA Today recently honored the Big Bang star for her 44th birthday, posting several pics of Amy both from then and now.

It is something to see how much growing up she has done since her earlier times in the industry, getting her start way back in the late ‘80s with minor gigs.

Given her stardom, we might be inclined to believe that Cuoco is in her 40s like the rest of the cast. Of course, visually, she still looks like she’s in her late 20s.

Cuoco started in the early ‘90s and would rise to fame as a teen on 8 Simple Rules. She blew up on The Big Bang Theory, becoming one of the top sitcom stars out there.

This one might be the most surprising on the entire list but yes, Parsons seems to be closer to his 50s than his 40s. Now that’s a shocker!

Age is just number as Parsons who continues to keep fit with his strong routines. He’s also set to take part in another TV series reuniting with his TV wife, Amy. 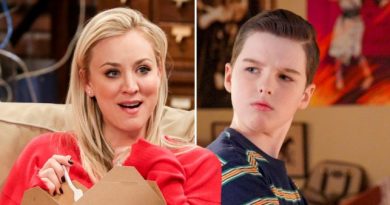 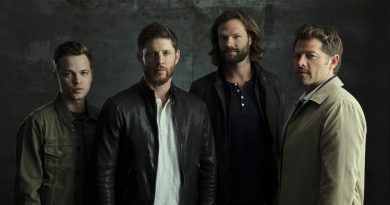 Coronavirus may Leave a lot of Series Without Ending 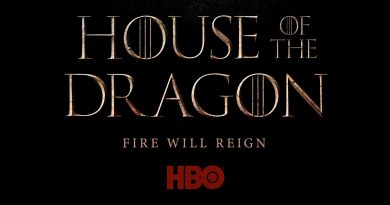