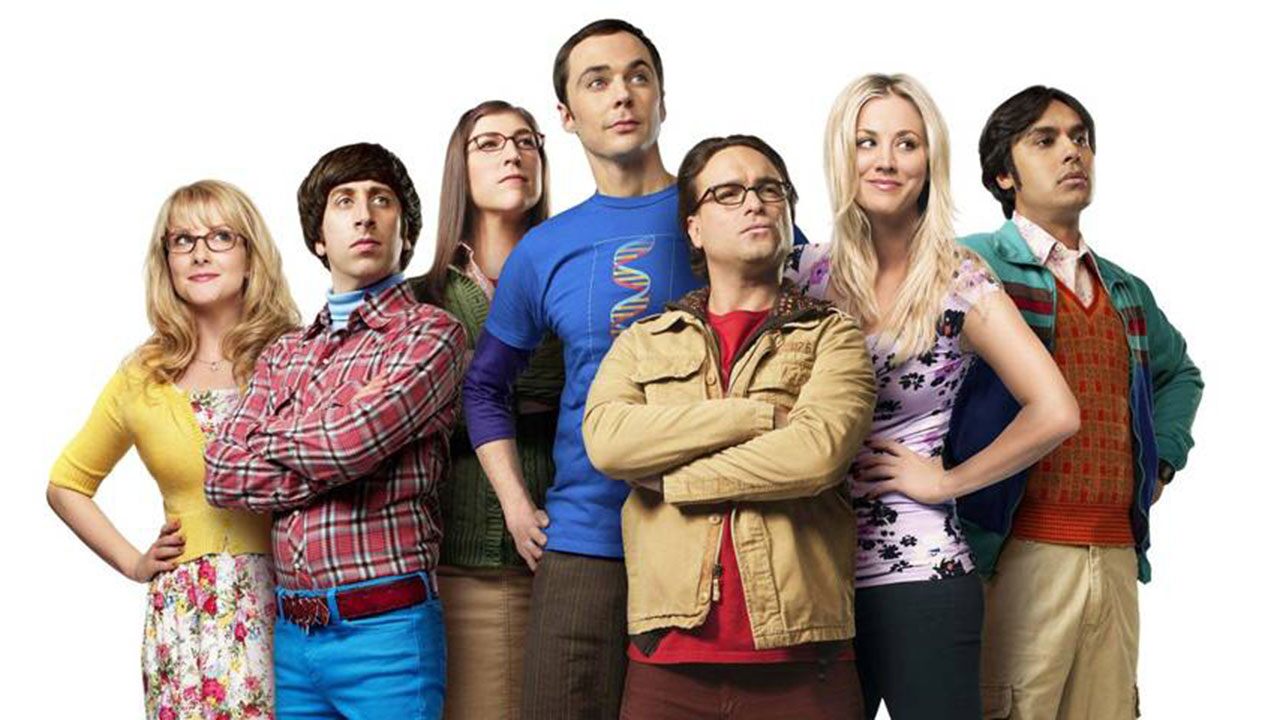 Paul Simms, showrunner for What We Do in the Shadows, revealed that when an episode of the show was in peril, salvation came from an unlikely source: sitcom legend Chuck Lorre.

During the Shadows panel at New York Comic Con 2021 attended by CBR, the guests were asked about one of the details from the episode “The Casino”, in which the main cast takes a weekend vacation to Atlantic City. Specifically, they were asked if the The Big Bang Theory slot machine that Nandor (Kayvan Novak) becomes addicted to was actually real, to which director Yana Gorskaya confirmed that it was. However, the branding of the machine ended up causing trouble for the show.

“Not only is it real,” Simms explained, “But for four months we were preparing that episode and we’d gotten all the legal clearances to use it, and then 48 hours before we were going to shoot the episode we got a message from a legal department at Warner Bros. wherever, saying, ‘You can’t use that. You can’t refer to The Big Bang Theory. You can’t show any clips of The Big Bang Theory. You can’t do anything.’ And we were like, ‘Well, that’s like half the episode,’ I mean like, there’s no way to replace it, it can’t be like a Cheers slot machine or something. And fortunately, [The Big Bang Theory Creator] Chuck Lorre himself saw that we reached out to him and he was like, ‘No, that seems funny. That’s fine.’ So, it was very nice of him.”

Sarah Naftalis, who wrote “The Casino,” discussed the genesis of the episode. “This was something that came up in the writer’s room I think pretty early,” she said. “We were just like ‘This is a perfect place to put vampires. There’s no sense of time, the sunlight is deliberately blocked so people spend all their money. How can we get them there?'”

“And there’s always kind of eyes out for how we can get [the vampires’ neighbors] Sean and Charmaine in the mix,” Naftalis continued. “And so it felt like a natural chance to put them on a road trip and get to see Sean and Charmaine’s marriage in action — and downfall, all at the same time.” Natasia Demetriou, who plays Nadja on Shadows, said “The Casino” was “probably one of my favorite episodes to film. We went to Niagara Falls which doubled up as Atlantic City.”

New episodes of What We Do in the Shadows air Thursdays on FX, the series renewed for Season 4.

My name is Damyan Ivanov and i was born in 1998 in Varna, Bulgaria. Graduated high school in 2016 and since then i'm working on wordpress news websites.
The Big Bang Theory, What We Do in the Shadows