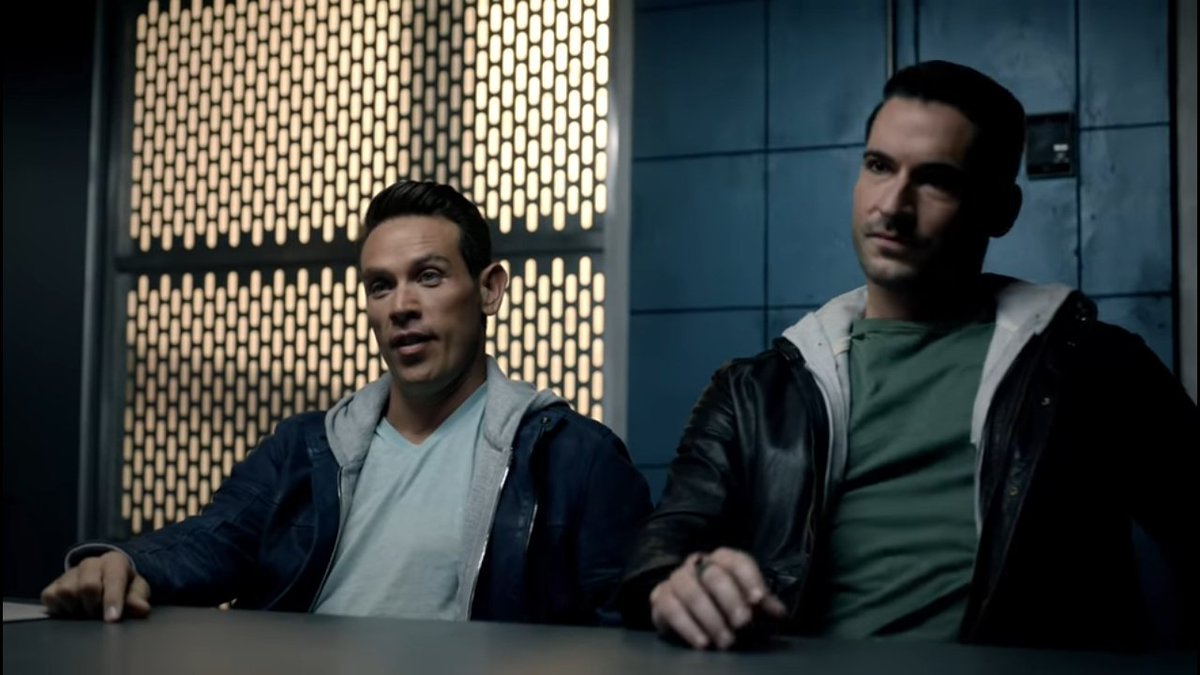 Lucifer fans are eager to see the fifth and final season of Lucifer when it lands on Netflix soon. Ahead of the new outing, there remain a number of unresolved storylines, including how Dan Espinoza (played by Kevin Alejandro) does not yet know the truth about Lucifer (Tom Ellis) but could season five be the moment this changes?

Fans will remember how Chloe Decker (Lauren German) only discovered the truth about Lucifer back in season three of the hit series.

This is because while the devilish character has been very open about his identity, people only seem to believe him when they see his true face.

Therefore, Chloe is the only one of the human characters who seem to know the truth. But with Lucifer away in Hell in season five, it seems it could be harder than ever to keep this secret. 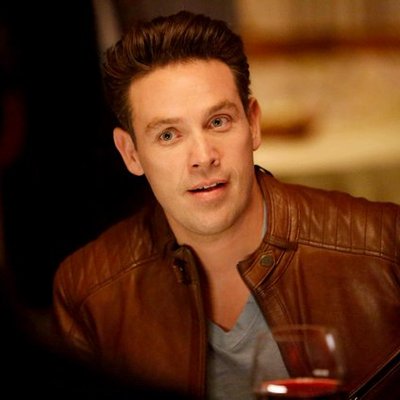 One character fans are anxious to see find out about Lucifer is Chloe’s ex-husband Dan.

Dan and Lucifer have had a difficult relationship throughout the show, with the LAPD officer actually masterminding an murder plot against the Devil in season four. This is one of the reasons why fans are so eager to see what his reaction will be when he finds out the truth about him.

Now after the season five episode titles were dropped in full by the creators of the show, viewers are convinced he will do just this.

The episode 12 title has been confirmed as Daniel Espinoza: Naked And Afraid, which fans think provides a big hint. Taking to Twitter following the announcement, fans were convinced this means Dan will find out the truth.

User @L_Ithil wrote: “I hope he found out about Lucifer in the most embarrassing way.”

“Does Dan finally find out the truth about Lucifer/God? Is that why he’s naked and afraid,?” added fan Tessa Senders.

A third named Megan Boyd wrote: “Does this mean dan finally finds out? But why would he be naked?”

Star Kevin Alejandro himself has not revealed anything yet about what Dan will find out in season five. However, he has teased about what they can expect from season five. 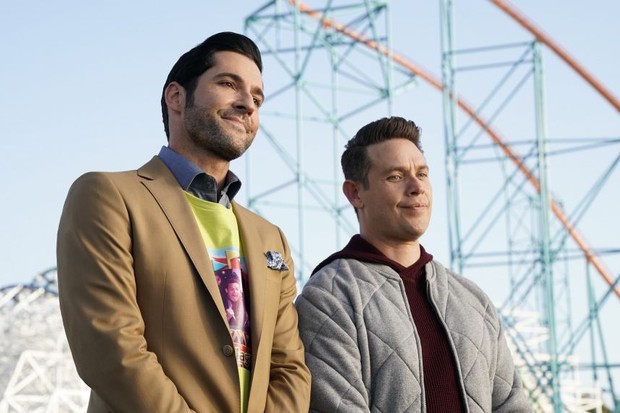 Speaking to Digital Spy back in December he said: “All I can really say is, I believe this will be the ending we’ve all fought to see.

“It’s been an incredible journey, so sit back, relax, and let yourself get lost in our final journey through Los Angeles with everyone’s favorite devil.”

As well as this, he hinted all of the characters will have a great final arc in the last season. He added: “The beauty of our show is the audience has been given the opportunity to really know our characters and be part of each individual’s journey.

“We know whatever circumstances our characters are faced with, the audience is immediately on the emotional journey with us.

“I am excited for everyone to see how our final season wraps up.”

Lucifer season 5 will be released on Netflix soon.