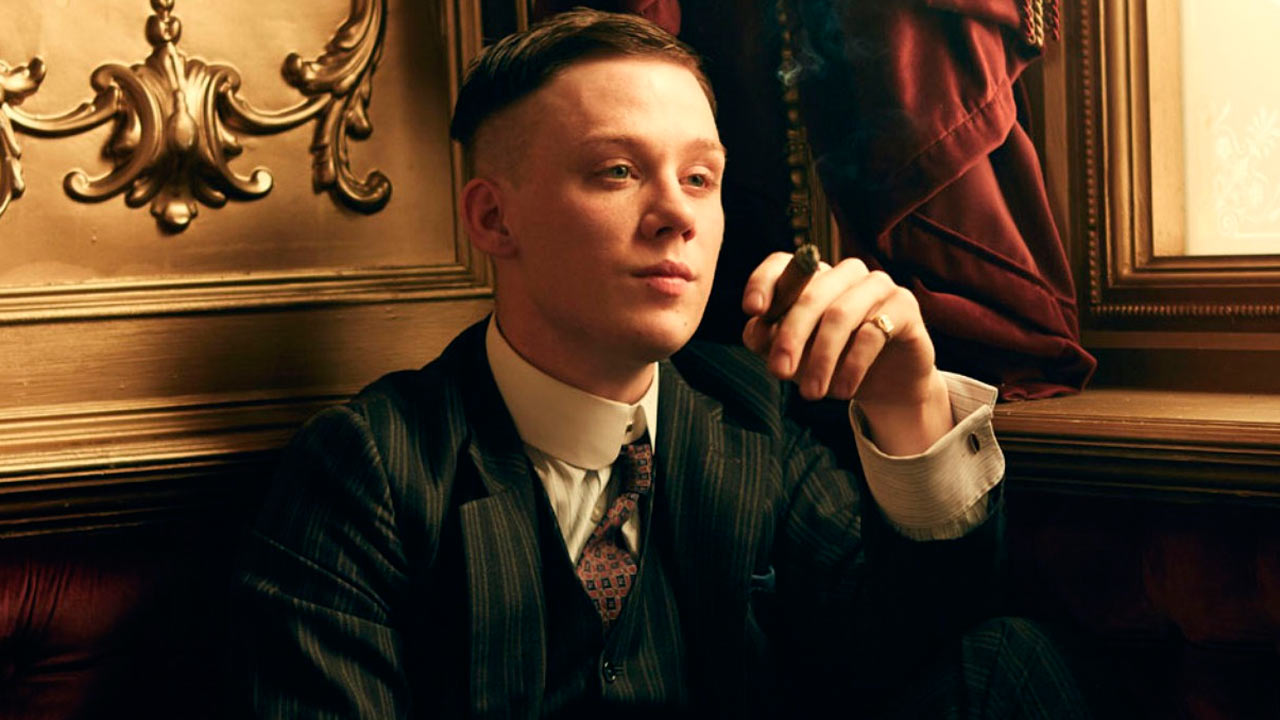 Peaky Blinders star Joe Cole has said that he “never really got out the gates” in the hit TV show.

The actor, who is set to feature in Sky Atlantic’s new series Gangs Of London, said that the crime drama based in Birmingham was “Cillian (Murphy’s) show”. He added that he had “asked to leave” Peaky Blinders to “explore new avenues and new characters and new stories”.

After starring in four series of the show, he said that he has “spent the last few years turning down gang-related shows, because when a show does well, you get offered a lot of them”.

He added that when he initially heard about Gangs Of London, his first thought was to turn it down. “I just thought, I know what it’s going to be. Well, I thought I knew what it was going to be,” he said.

“I spoke to my agent, saw that Gareth Evans was attached, read the first episode and a synopsis and I was like, ‘This could be something special’.” He added that “if you do something well”, you get asked to act in similar roles.

However, Cole said that he is “very comfortable in my range and my ability to do different things”. On playing roles in crime series, he said: “This genre, for me, is I think, personally, the most interesting, the most exciting stuff.

“I grew up on The Wire. The Wire was my favourite show.

“Boardwalk Empire was another one. The Sopranos. They are, for me, the seminal pieces of television, right?” 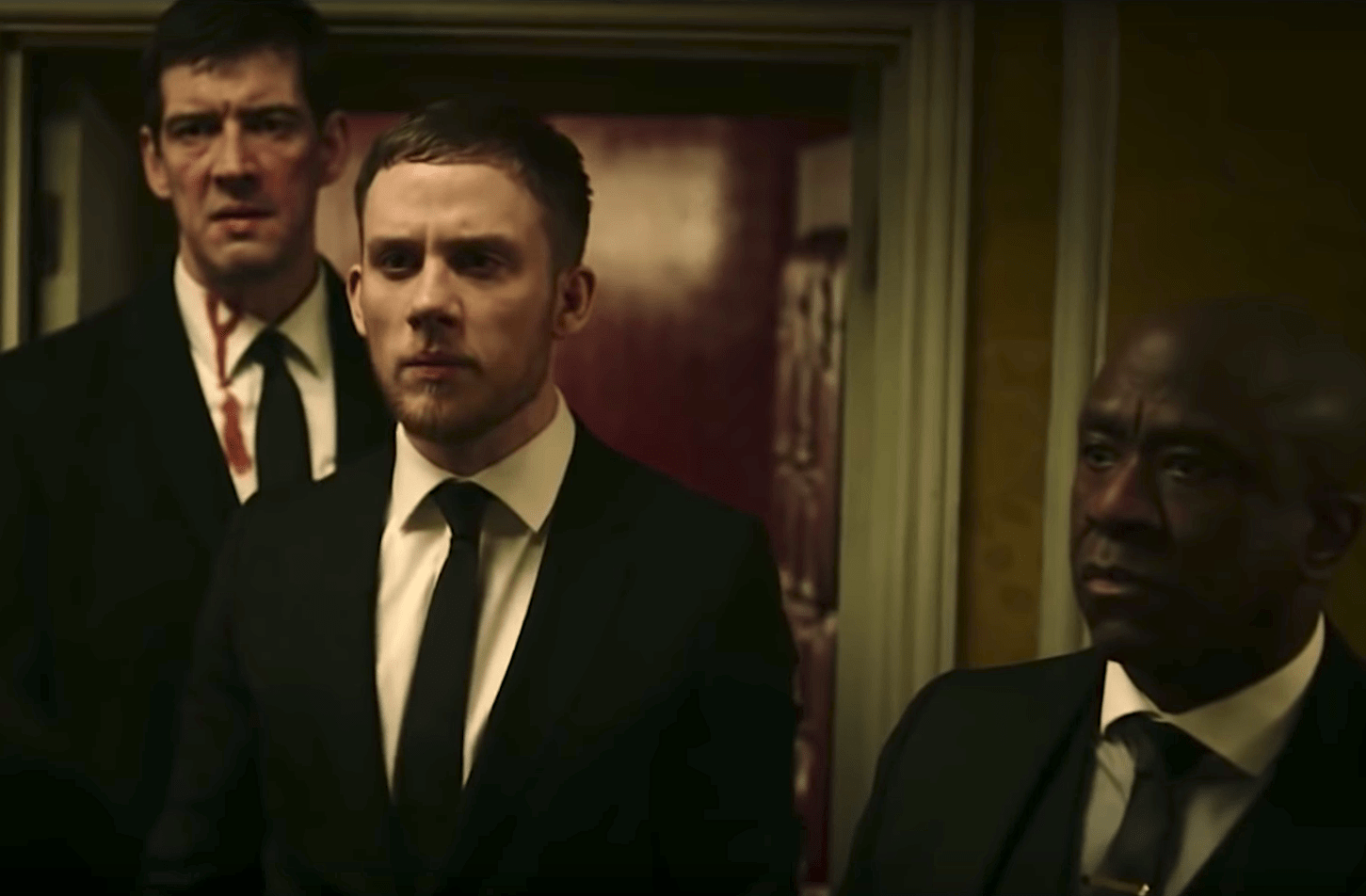 Gangs Of London will see Cole play Sean Wallace, the son of a murdered gang leader.

He said that he had not asked Murphy, who plays the lead in Peaky Blinders, for advice on his Gangs Of London performance. However he added that “looking back on not just that show but all the roles I’ve done, I’ve been fortunate enough to work with a lot of really, really good actors with different processes and different styles, and you pick up a lot”.

Gangs of London launches on Sky Atlantic on Thursday, April 23.