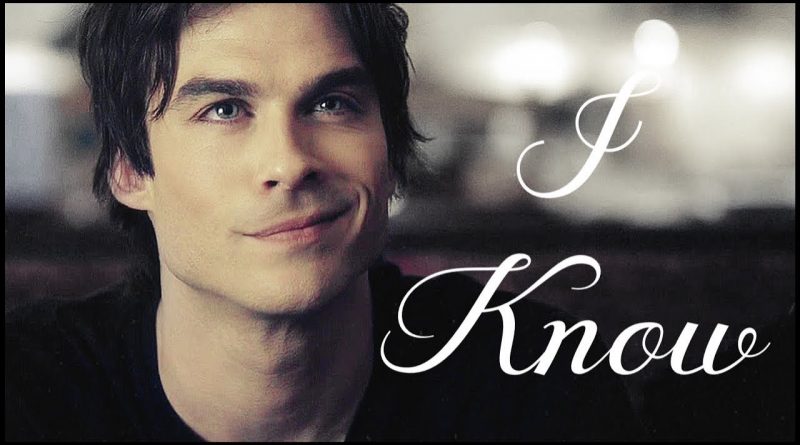 We all know him as the arrogant, cruel (and still charming) Salvatore brother. But despite being a villain and doing some pretty evil things in the early seasons of the hit teen show, Williamson explained that the audience “loved him no matter why”.

“You do respond to what works. When you are in the writers room and you have this really great twist and this really great moment where, ‘Aw, I know, why don’t we let Ian [Somerhalder] kill Elena’s brother?'” Williamson told Digital Spy and other press at New York Comic Con last weekend.

“Once we made him nice we couldn’t turn Damon into a villain to save our lives. The audience loved him no matter why. And we kept trying to turn the audience against him again just so that we can win him back again and it was really hard.”

“It’s always good to stay away from Twitter,” said one of the reporters.

“I think so too, but Julie Plec doesn’t agree. I let her read twitter for me and then she tells me. She will go ‘No, they don’t like that’ and I will go ‘Okay’.”

Well, we couldn’t imagine Damon to have ended up any other way. We love him no matter why, after all. 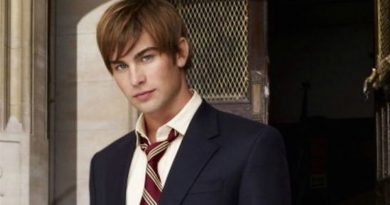 Did Nate deserve a better ending on ‘Gossip Girl’ ? 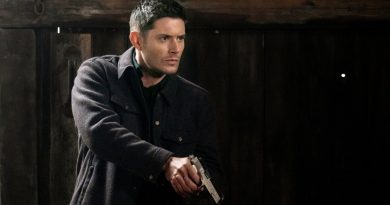 Supernatural: Jensen Ackles Talks Of How The Qurantine Impacts The Ending Of The Show