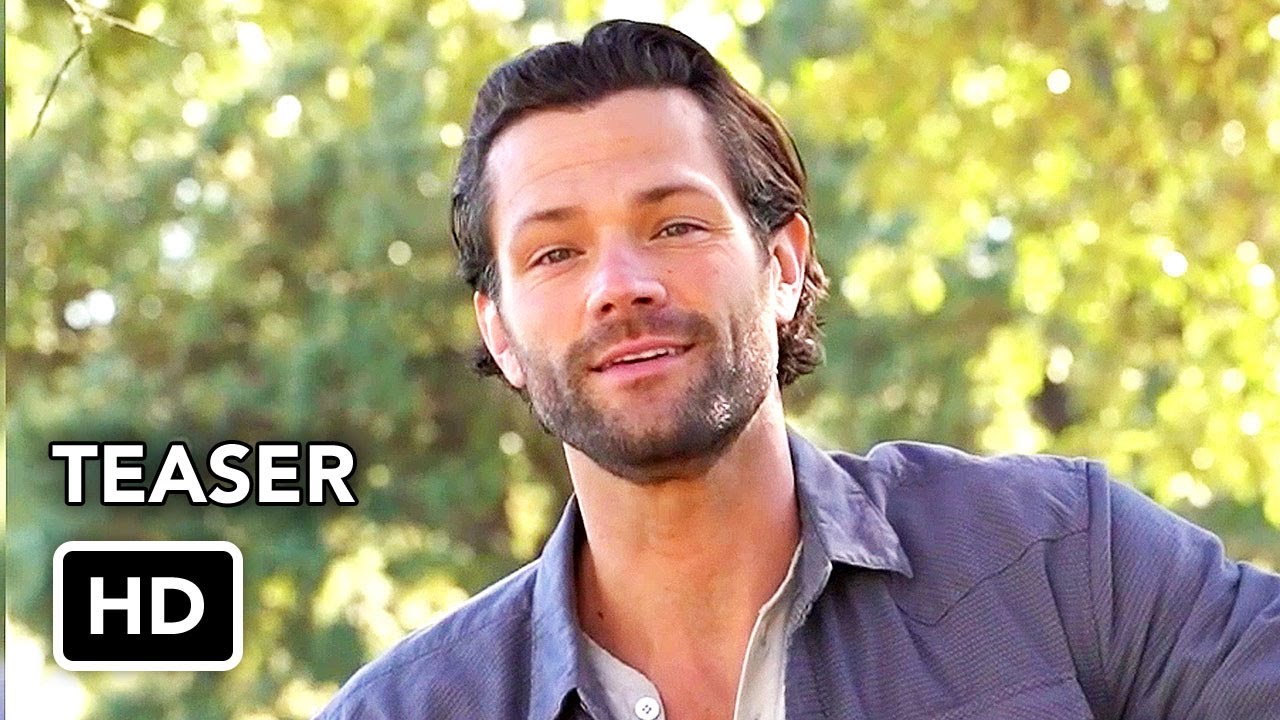 WALKER is a reimagining of the long-running series “Walker, Texas Ranger,” stars Jared Padalecki (“Supernatural”) as Cordell Walker, a widower and father of two with his own moral code, who returns home to Austin after being undercover for two years, only to discover there’s harder work to be done at home. He’ll attempt to reconnect with his creative and thoughtful son (Kale Culley, “Me, Myself and I”) and his headstrong, somewhat rebellious teenaged daughter (Violet Brinson, “Sharp Objects”) and navigate clashes with his family – an ADA brother (Keegan Allen, “Pretty Little Liars”) who stepped in during Walker’s absence, his perceptive mother (Molly Hagen, “Herman’s Head”) and his traditional rancher father (Mitch Pileggi, “The X-Files”). Walker’s former colleague is now his Ranger Captain, (Coby Bell, “The Game”).

Walker finds unexpected common ground with his new partner (one of the first women in Texas Rangers’ history) played by Lindsey Morgan (“The 100”), while growing increasingly suspicious about the circumstances surrounding his wife’s death. The show also stars Jeff Pierre as Trey Barnett.

Join our Facebook Walker fan group at – https://www.facebook.com/groups/3287828167997066/ and our subreddit dedicated to Jared Padalecki’s Walker – https://www.reddit.com/r/WalkerTexasRangerCW and you can also check the teaser below: