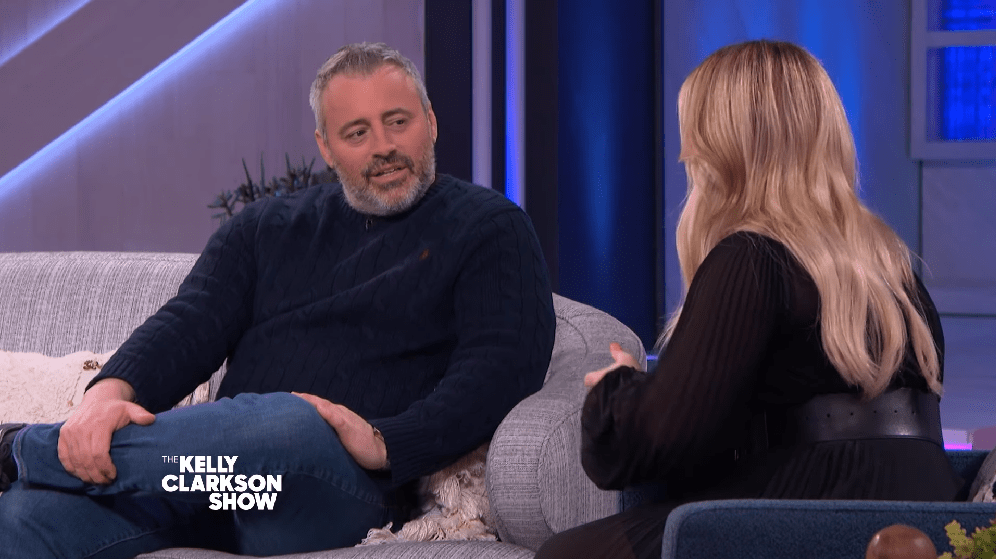 Although production of HBO Max’s Friends cast reunion special was one of the many Hollywood projects which got delayed due to the coronavirus pandemic, it appears that the much-anticipated special has now been taped. Matt LeBlanc appears on Monday’s new episode of The Kelly Clarkson Show, and in this preview clip, the actor answers in the affirmative when asked if he’d already shot the special for the new streaming service. 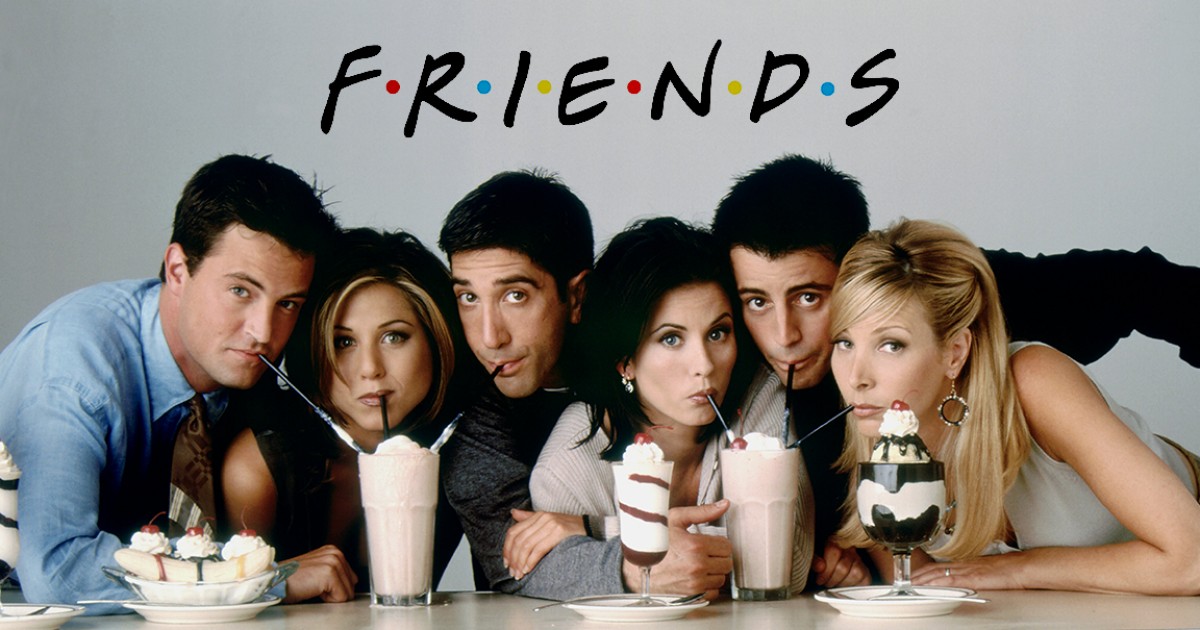 LeBlanc goes on to describe the Friends cast special as, “the six of us together talking about the good old days,” adding, “we got the band back together without the instruments” to confirm that it will be unscripted, as expected, rather than episodic.

It’s unclear from the interview exactly when the Friends cast special was filmed, but LeBlanc’s update follows news from former co-star Courteney Cox, who appeared on Jimmy Kimmel Live’s at-home minilogue on March 26 and confirmed that production had been expected to take place that week but had to be postponed as a result of the ongoing health crisis. LeBlanc also didn’t share any further details about what fans can expect to see in the special, but we still have our wishlist at the ready.

In a separate preview for LeBlanc’s Kelly Clarkson Show appearance, the actor also remembers the exact moment when his sudden stardom got a little too strange, and in yet another, he absolutely crushes a round of Friends trivia, unlike a certain other Friends star.