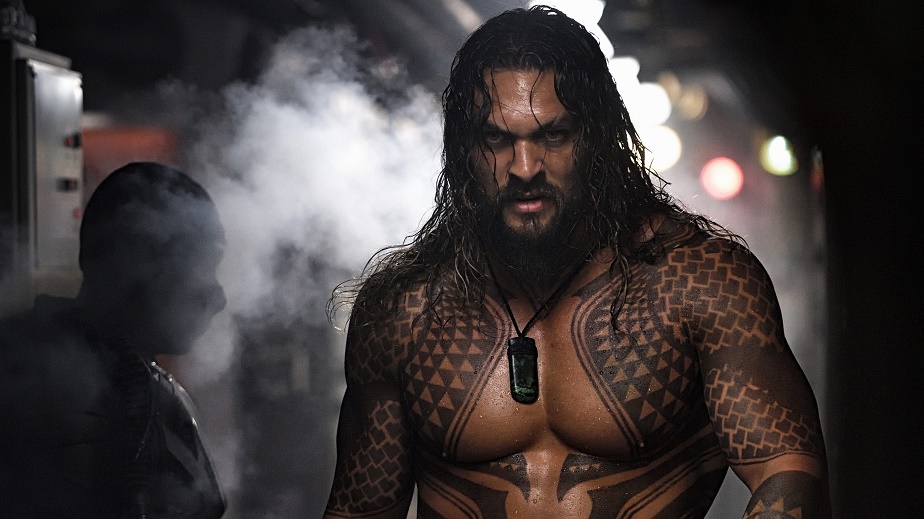 Jason Momoa has admitted he felt ‘cheated’ to have been killed off Game of Thrones before we really had the chance to get our teeth stuck into Khal Drogo.

The leader of the Dothraki was just getting started before he was bumped off in the season one finale. After marrying Daenerys Targaryen (played by Emilia Clarke), he was wounded in battle before the Mother of Dragons sacrificed their unborn baby to save him, which ultimately proved futile.

There’s a lot to work with – dealing with the death of his child; the heart-wrenching surrender made by his wife. Drogo was just about to become more than the grunty primal warrior, and then we were robbed.

Thankfully, in Momoa’s new show, See, which not only arrives tomorrow but is one of six shows launching Apple TV+, the 40-year-old really gets to show off his acting chops as Baba Voss, the brutish leader of a blind community who are among the only survivors of a virus which wiped out the entire planet, with the exception of 2 million humans.

He has heart and depth which was, understandably, an exciting prospect for Momoa.

‘I’ve always wanted to do this,’ he told Metro.co.uk and other press. ‘I’ve always felt like I’ve been cheated in a lot of the things I’ve done.

‘You try to show a little bit of colour in there, you know, with Conan but no one wants to see Conan crying and with Drogo he died before any of that stuff could happen. In Frontier all his family were killed and it was about the revenge of it all. In this it’s just beautiful because you see the whole arc of it all.’

In See, Momoa’s hero fathers two children born to another man who is the only known human to have sight. Set 400 years in the future, vision is a mythical heresy and it’s up to Baba Voss to protect his twins at all costs.

‘I was in Cornwall and I was coming up to London for Frontier,’ enthused Momoa. ‘They sent me the script, I read it out loud to my buddies and we all flipped because they’ve been with me my whole life and they freaked out and also Jamie Sives, who I was in Game of Thrones with, and my dad – I was with a solid group and they were so excited for me.

‘I’ve never had anything that good sent to me. It usually goes through so many actors before it gets to me – but it was so perfectly cast, the savage primal thing but then it turns into this beautiful father role.’