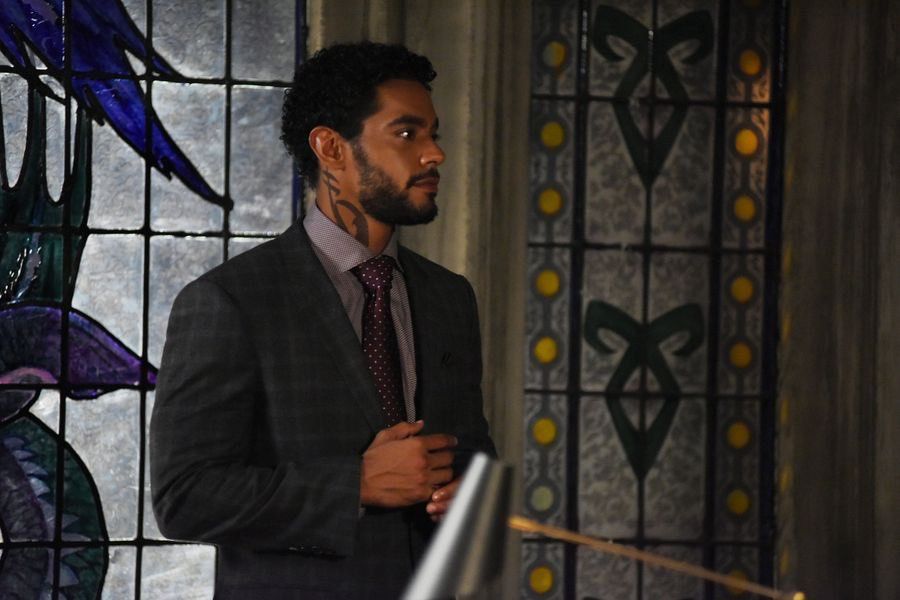 The actor, who played Victor Aldertree in Shadowhunters, is joining the CW show in the recurring role of Rip Roar, a “a multi-armed, technologically-enhanced villain” who will square off with Kara (Melissa Benoist).

Sagar will make his first appearance on the show during Sunday’s episode (November 3). 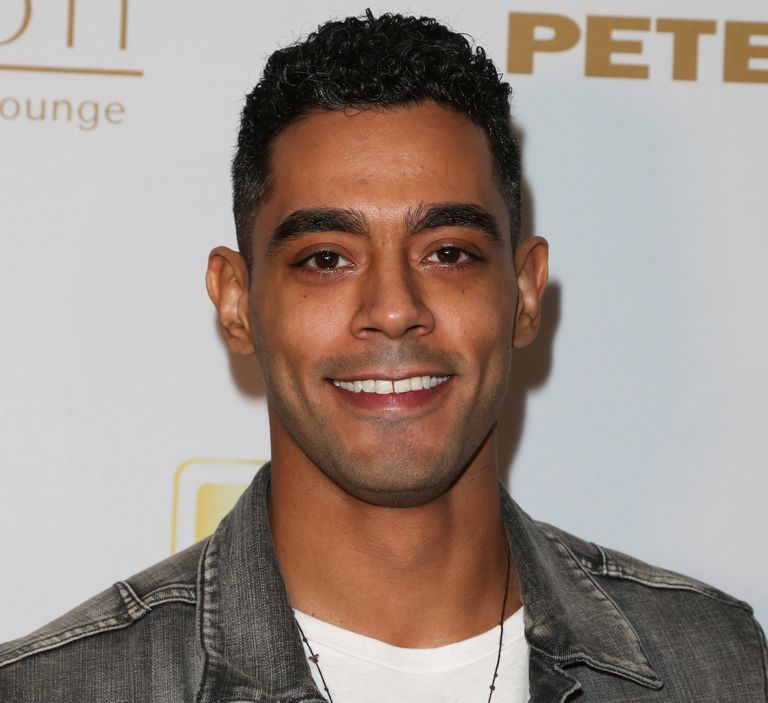 As well as featuring in Shadowhunters, Sagar has also appeared in shows such as NCIS: Los Angeles, Queen of the South and The Haves and the Have Nots.

Many may also recognise him from his role in the Netflix movie The Princess Switch, in which he starred alongside Vanessa Hudgens. A sequel for the film is set for release in 2020, but it’s currently unclear if he’ll reprise his role.

Sagar recently took to Instagram to confirm his casting in Supergirl, sharing a picture of himself with the superhero’s logo behind him. 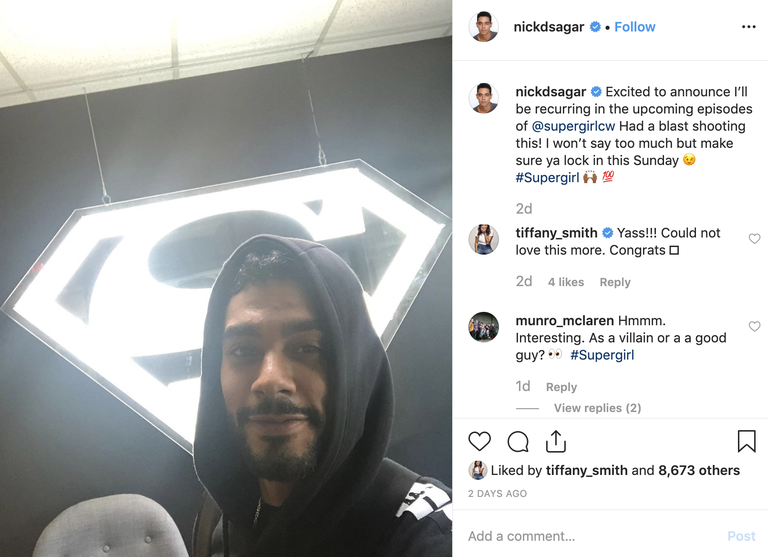 He captioned the post: “Excited to announce I’ll be recurring in the upcoming episodes of @supergirlcw Had a blast shooting this! I won’t say too much but make sure ya lock in this Sunday.”

Supergirl airs on Sundays at 9/8c on The CW in the US. Sky One and NOW TV air the show in the UK.