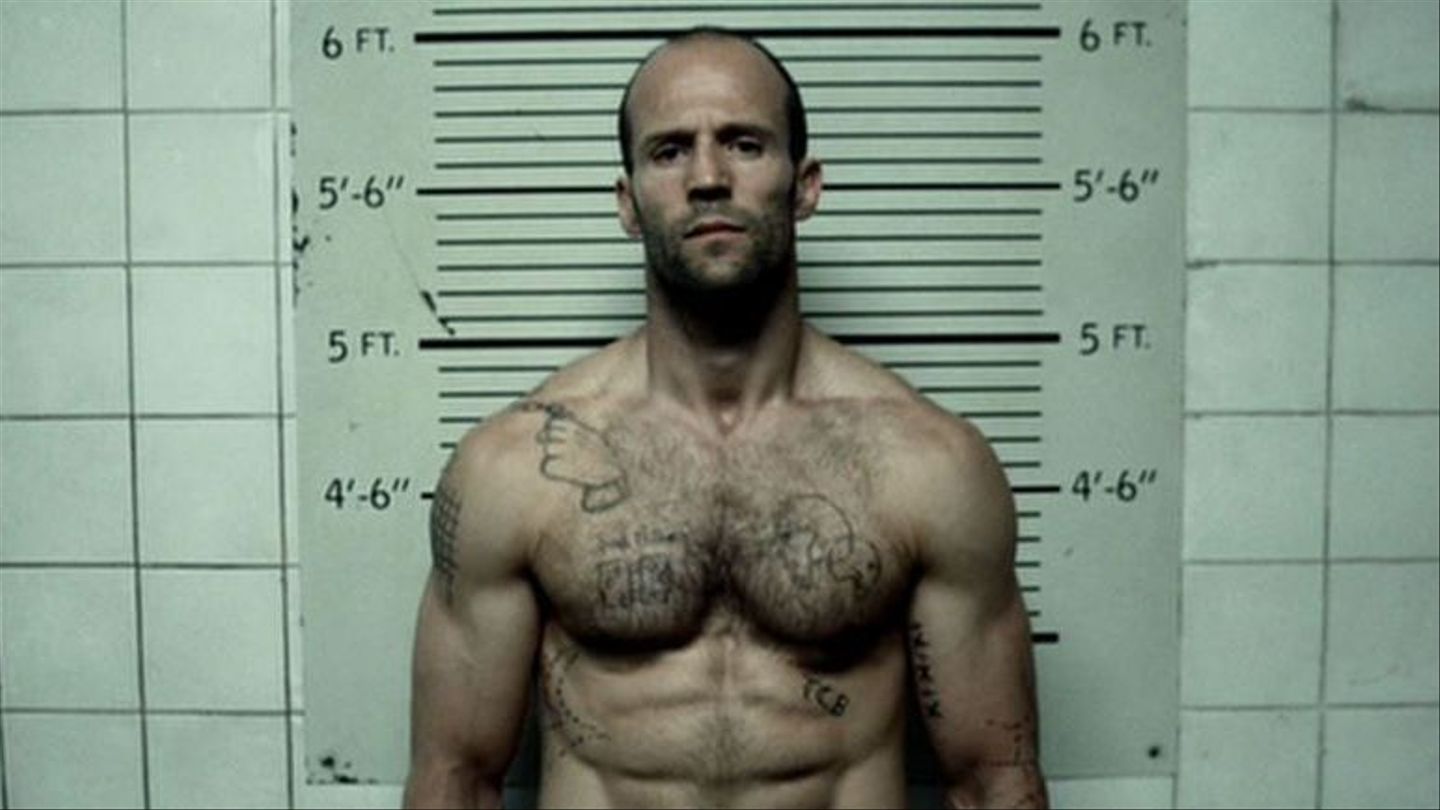 The BBC epic could have played out very differently if it wasn’t for a last minute text message Cillian sent to Steven.

Thankfully, the part-time Radio 6 DJ not only nailed the role of Tommy, but the head-honcho of the Shelby family became one of the definitive roles of the century thanks to the Irish-born actor.

Showrunner Steven has now recalled the moment Cillian snatched the part from The Transporter star.

‘I met them both in LA to talk about the role and opted for Jason,’ he told Esquire magazine.

‘One of the reasons was because physically in the room Jason is Jason.

‘Cillian, when you meet him, isn’t Tommy, obviously, but I was stupid enough not to understand that.’

He continued: ‘Afterwards, he sent me a text saying, “Remember, I’m an actor.”

‘Which is absolutely the thing because he can transform himself. If you meet him in the street he is a totally different human being.’

Peaky Blinders season 6 was abruptly put on hold earlier this year as the coronavirus ground the TV industry to a halt.

Peaky Blinders season 6 was abruptly put on hold earlier this year as the coronavirus ground the TV industry to a halt.