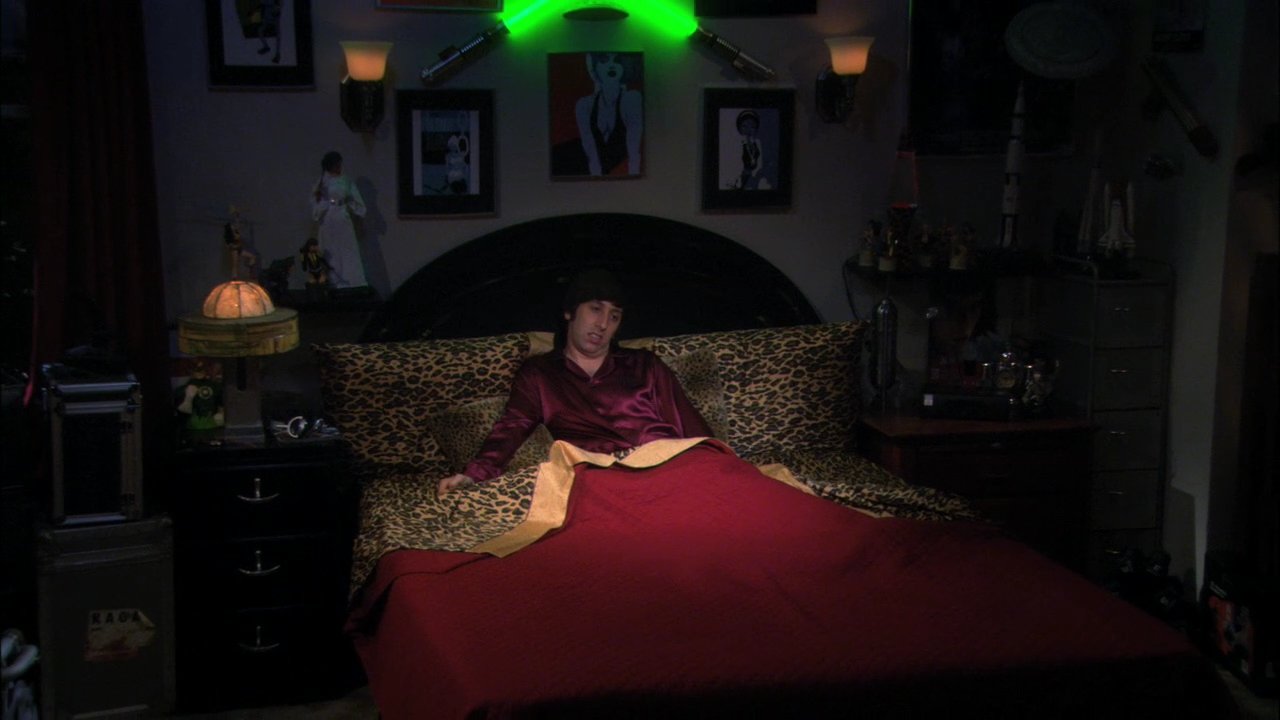 The Big Bang Theory fans reckon they’ve finally cracked who told the truth about the latter from Howard Wolowitz’s dad.

The character, played by Simon Helberg, spent years hiding the one and only letter he received from his dad, who left when he was just 11.

However, in season 6’s The Closet Reconfiguration, Sheldon stumbled upon the truth when reorganizing Howard and wife Bernadette’s closet.

Despite Howard later burning the letter so he could never read it, Sheldon’s mouth runs fast, and soon every member of the gang knows what it says except him.

In an attempt to make him feel better about knowing what the letter said, despite never wanting to know, the gang decided to all give a version of its contents – and only one is telling the truth.

In an attempt to make him feel better about knowing what the letter said, despite never wanting to know, the gang decided to all give a version of its contents – and only one is telling the truth.

And it seems they’ve stripped it down to two people – either Bernadette, or Amy.

‘I read somewhere that it was Amy because she’s the only one who was seated that stood up when it was her turn,’ one fna claimed, stating her emotional reading of her claim that Howard’s dad secretly attended his graduation could be proof.

But another added that it was possibly Bernadette because she wanted to be the one to tell him – detailing the photograph of the astronaut in his dad’s arms as a baby.

However, the biggest one tugs at the heartstrings the most – that all of their messages, apart from possibly Sheldon’s Goonies reference, was in some way part of the letter.

That would mean the letter would see Howard’s dad congratulating him on turning 18, wishing him a happy birthday and telling him that he had secretly attended his graduation.

Telling Howard he was proud of him, the letter would’ve apologised for his behaviour, telling him not to take family for granted the way he did.

It would’ve ended with him calling Howard his ‘greatest gift’.