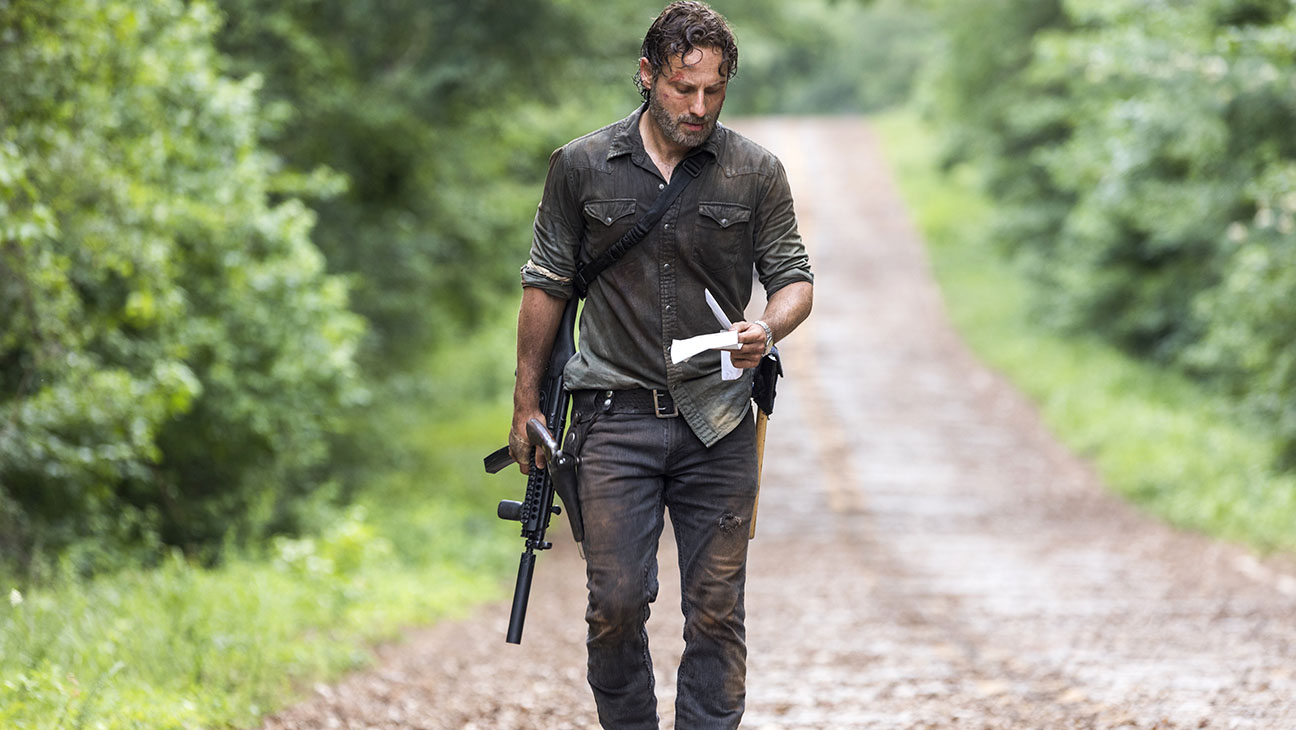 THE WALKING DEAD franchise is set to expand with a thrilling trilogy of films based on former series lead Rick Grimes. Some fans have formulated some convincing theories for why the ex-Sheriff has yet to make his reappearance.

The world of The Walking Dead is currently undergoing severe delays due to the continuing coronavirus lockdown. With a new spin-off and a trilogy of theatrically released films on the way, fans of AMC’s bloodthirsty zombie saga are convinced they know what exactly happened to the show’s original protagonist, Rick Grimes (played by Andrew Lincoln).

Rick Grimes famously kicked off the TV adaptation of Robert Kirkman’s original comic book run when he woke up from a coma to discover the world had been overrun with violent zombies.

One of the most long running characters on the acclaimed series, Rick Grimes’ story finally came to a mysterious end when he was taken away by a CRM helicopter in the middle of season nine.

Thankfully, Rick’s fate after the events of the mainline series is set to be explored in a trilogy of feature-length films, written by TWD veteran Scott M. Gimple.

Scott served as showrunner for the zombie epic for seasons four through eight, and primary director Greg Nicotero revealed the writer is currently penning the film scripts from home during the coronavirus lockdown. 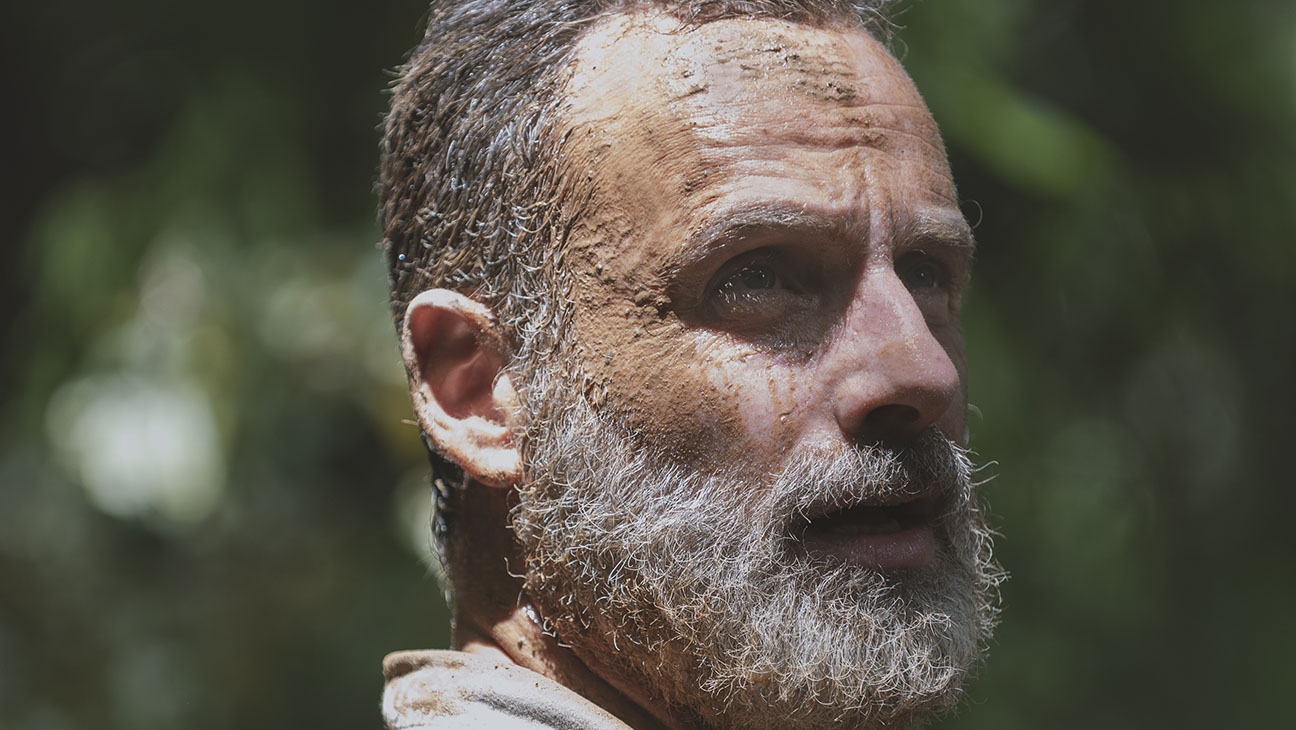 As TWD enthusiasts eagerly await release dates for both the tenth season’s anticipated finale as well as Rick Grimes’ first cinematic outing, there have already been some intriguing theories circulating about the post-apocalyptic survivor’s currently unknown fate.

Some viewers took to Reddit to suggest Rick will begin the show still recovering from his brush with death in season nine.

Redditor newmannewlife1 posted: “What if one of the reasons Rick has been gone so long is because he got hurt really bad?

“After all, he was impaled by a rebar, lost a lot of blood as a result, and then got blasted off a bridge into a raging river 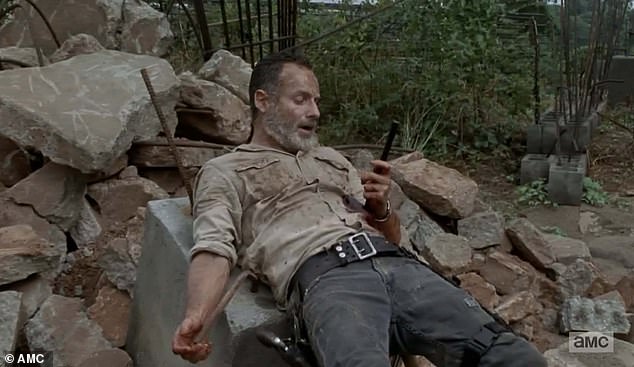 In Rick’s penultimate appearance on the show he was bucked from his horse and fell directly onto a spear of rebar, which stabbed clean through his side, presumably narrowly missing his vital organs.

Thankfully, Rick survived long enough to be rescued by Anne (Pollyanna McIntosh), but there’s no guarantee he will have recovered from his wounds by the start of the first film.

Sources have already reported the film trilogy could have the feel of a grisly prison film, with Rick Grimes attempting to escape from a group of unhinged scientists.

Rumours suggest the trilogy will feature Rick escaping from a deranged faction of survivors trying to find a cure for zombification with human experimentation and torture.

The Reddit post continued: “He could have been debilitated, maybe he temporarily couldn’t walk. I think it’s likely we’ll see a lot of that in the first movie, Dark Knight Rises style.”

During Christian Bale’s third outing as the Caped Crusader he begins the film still recovering from injuries, and suffers even more bodily harm during a vicious brawl with the mercenary Bane (Tom Hardy).

If speculation is to be believed, Rick Grimes’ arc in the upcoming trilogy could follow a similar trajectory as he works to build back his strength and eventually escape his imprisonment and rejoin his team. 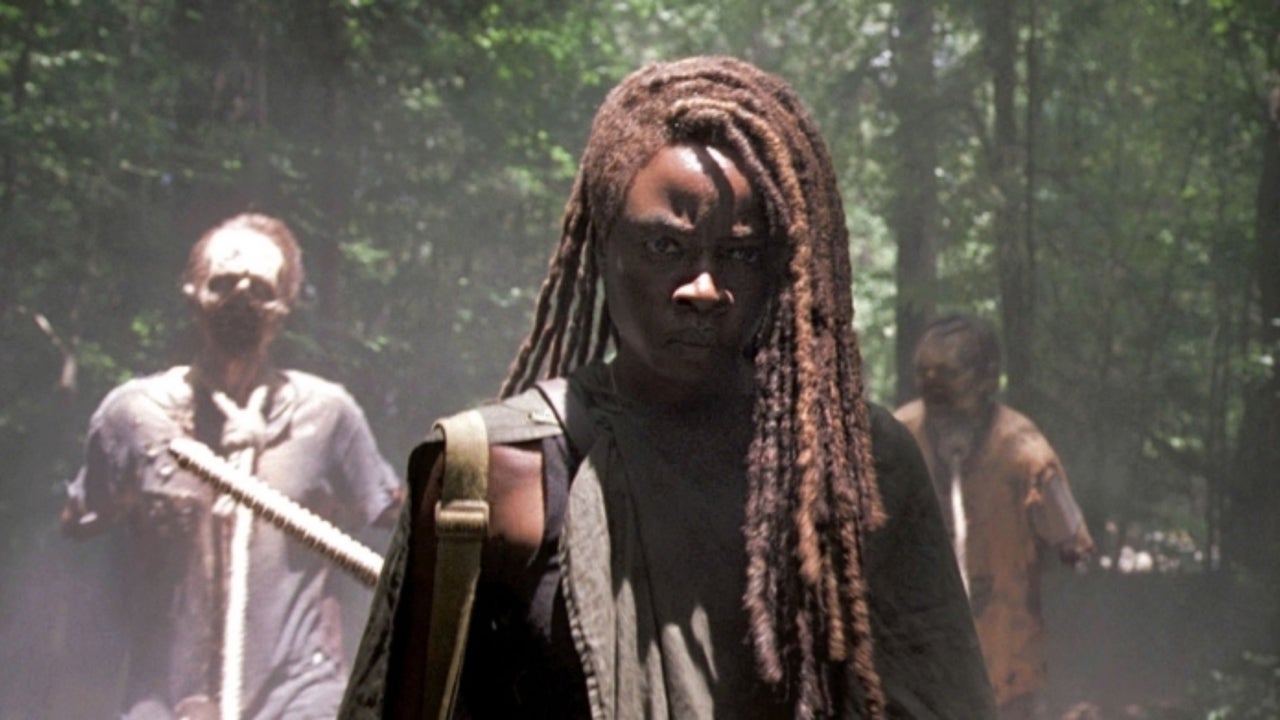 Before Michonne (Danai Gurira) departed the series in season ten, she discovered fresh evidence her former love interest may still be alive.

Whatever challenges Rick Grimes is set to face in the upcoming series, fans are certain the long wait for even more TWD content will be well worth it.