Jensen Ackles was a fan-favourite choice to play the Red Hood in the DC Extended Universe for the longest time, especially after he voiced the character in an animated movie. Not too long ago, he suited up as the anti-hero in photos that blew the minds of comic book fans, and he’s now back at it, this time as a version of Batman who would look amazing in the Arrowverse (via Instagram).

“Wishing everyone a Happy and Long Halloween!” he said on Instagram earlier today. “Thanks to @arachnobite for this crazy, awesome suit and for convincing me to take these pics. (Didn’t think the hotel was gonna let us on the roof…glad they did). Stay safe out there, kids.”

We know that Batman is missing in the Arrowverse (that’s the entire premise of Batwoman), and it would be awesome to see Ackles play the Dark Knight in this impressive looking suit.

These photos shouldn’t be taken as an indication that he’s up for the role, of course, but Ackles will need a job once Supernatural comes to an end next year. Check out the suit bellow: 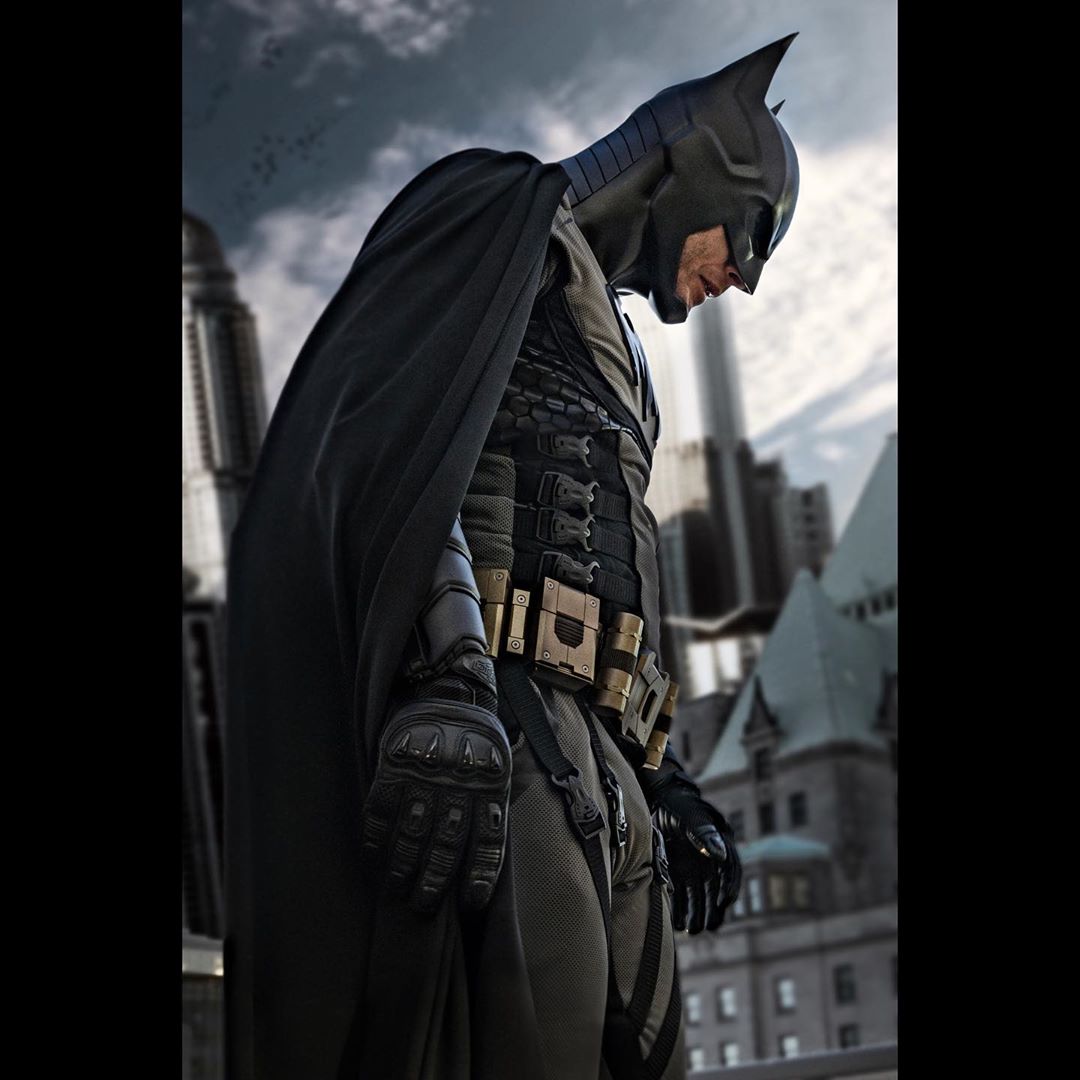 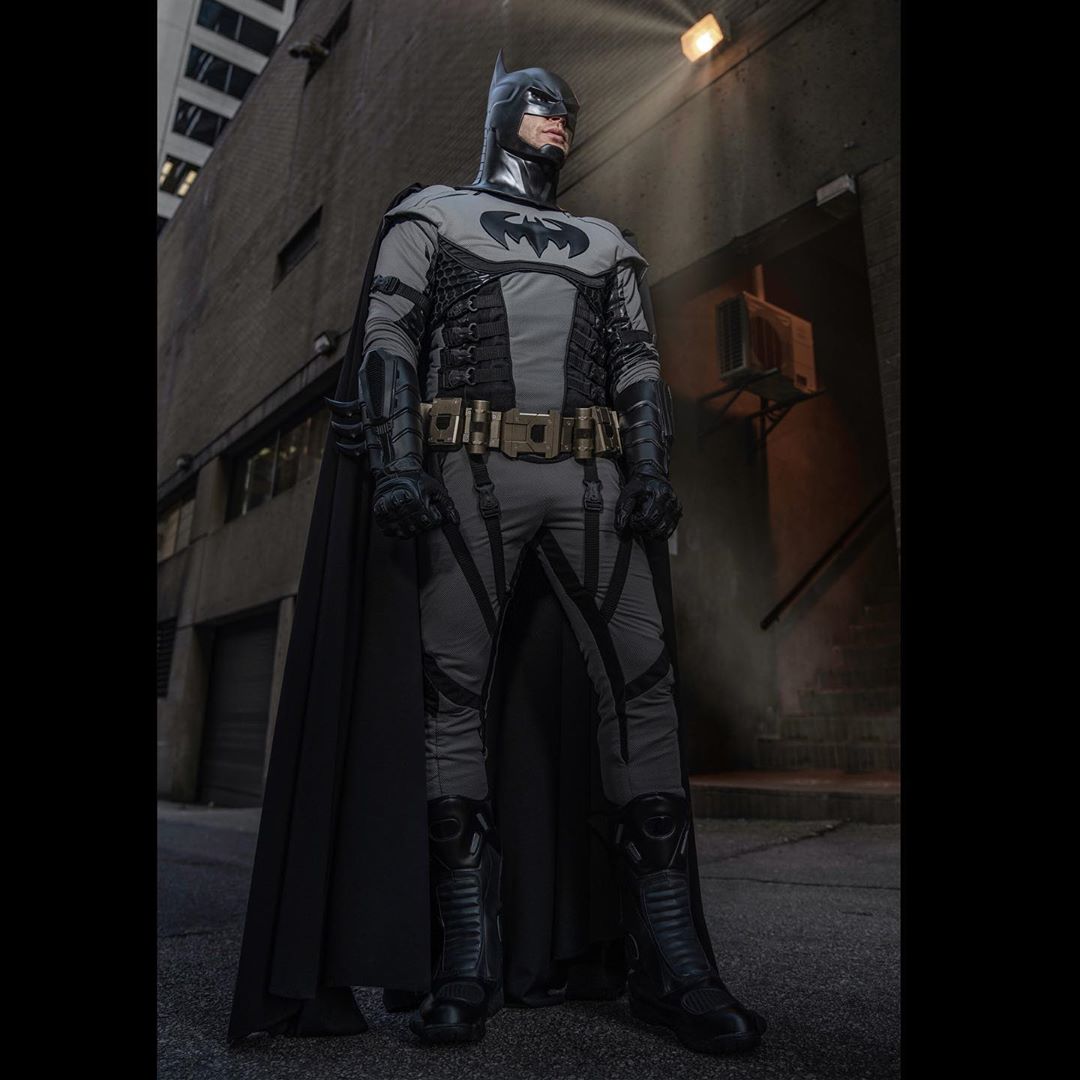 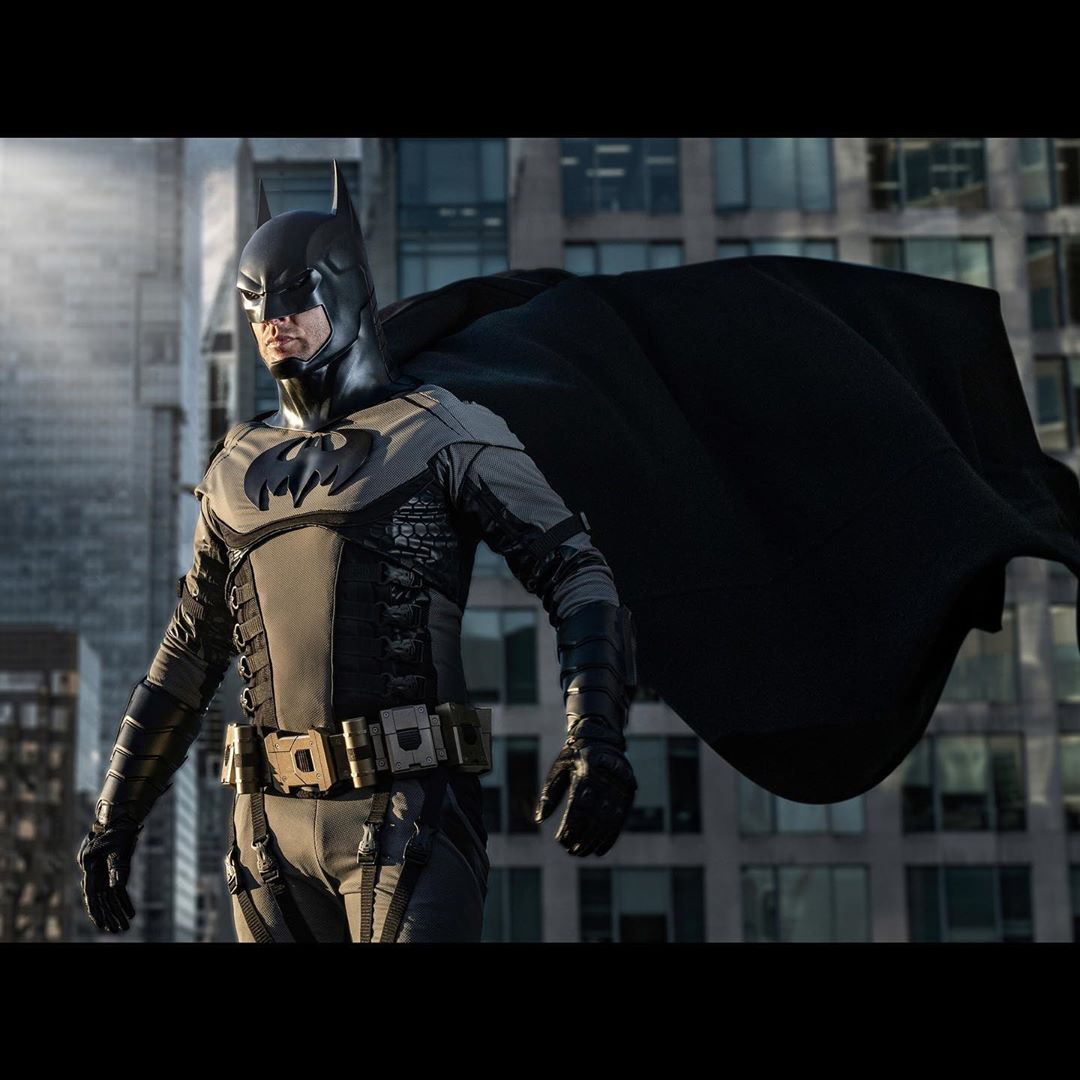 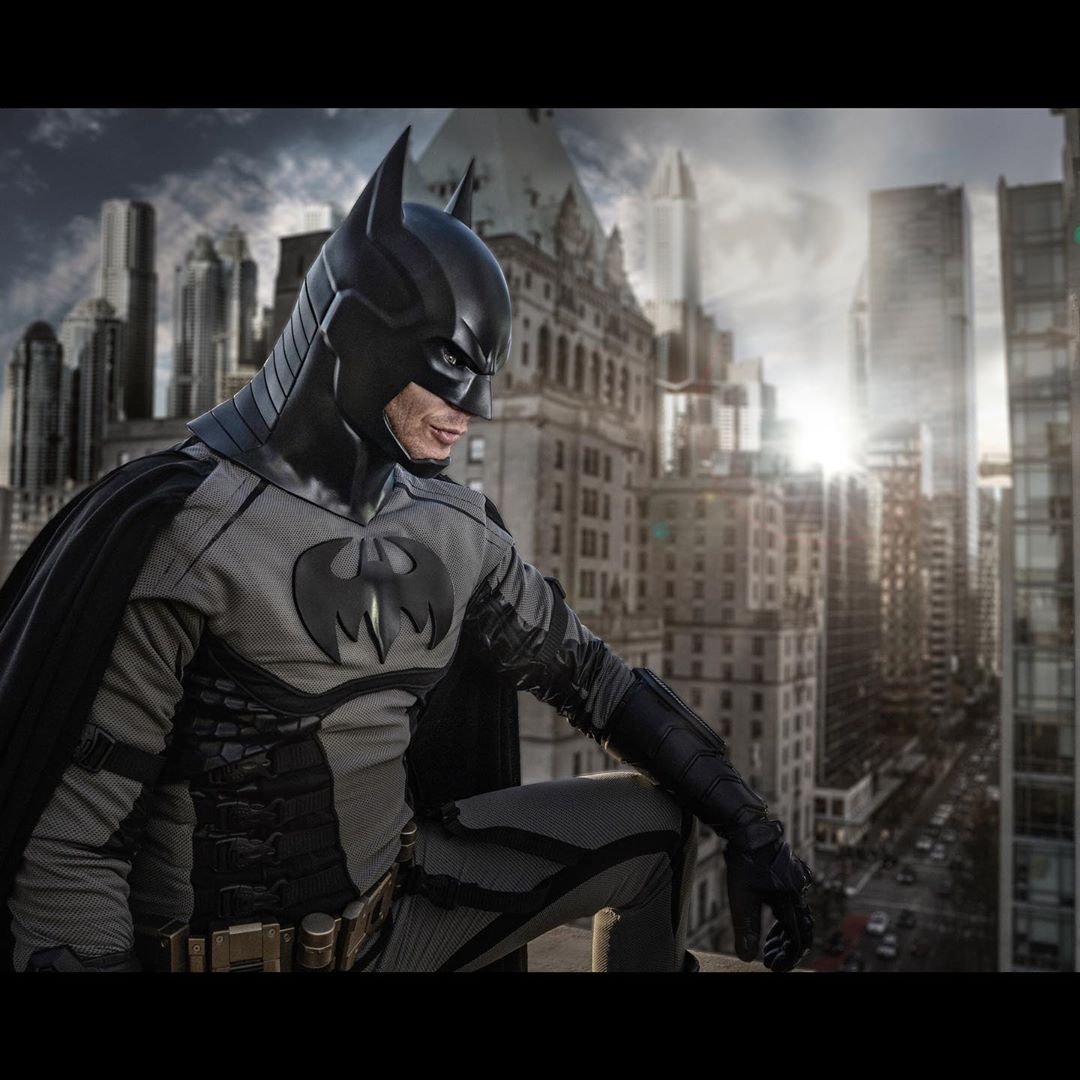