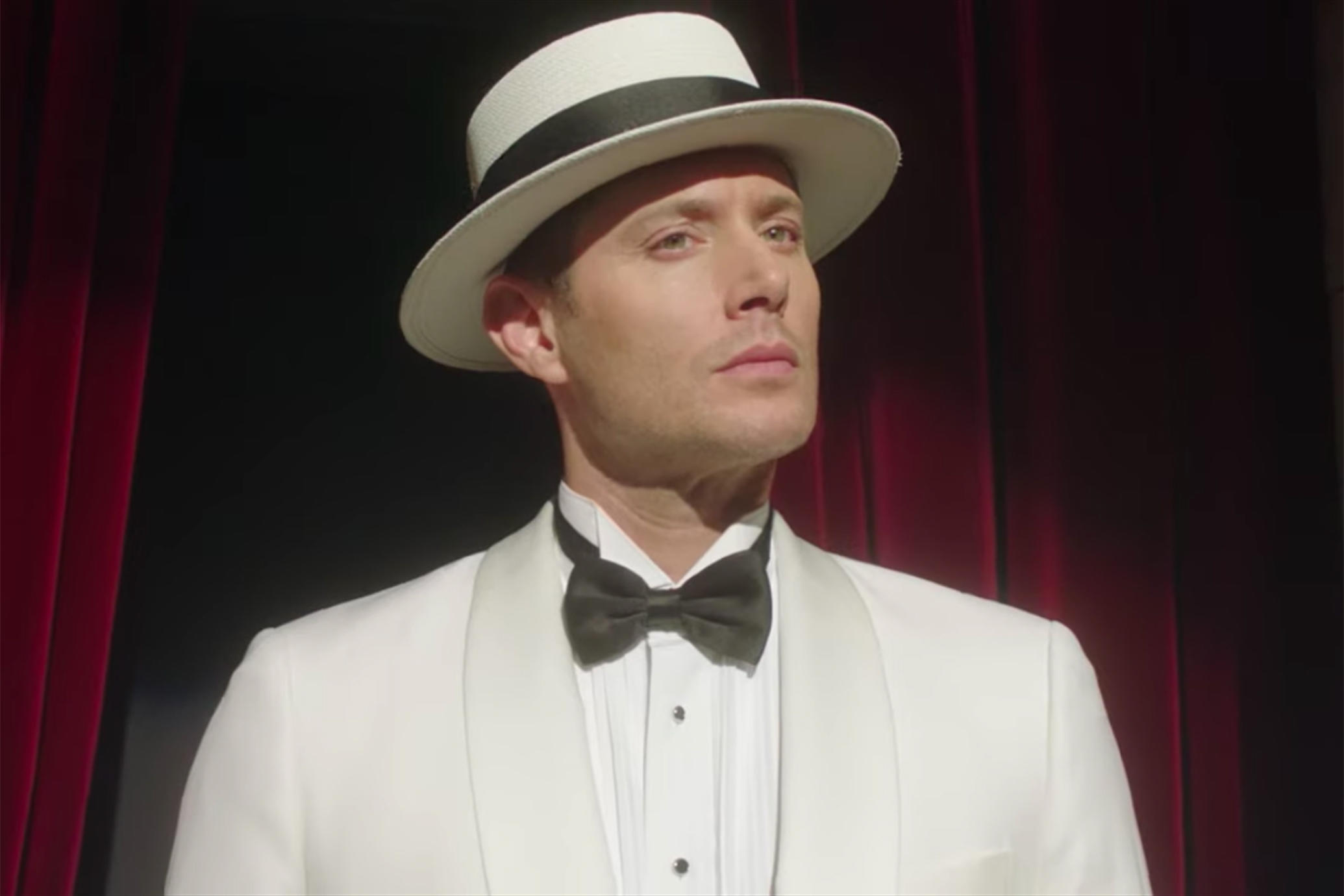 It’s officially the beginning of the end, guys! Supernatural is about to enter its final stretch of episodes, and thanks to Jensen Ackles we have a fantastic new trailer for the end of an era.

Ackles tweeted a sneak peek, titled “Drowning,” that has quite a few glimpses at some awesome moments coming in the back half of Supernatural Season 15. To name a few, we’ve got a shot of Sam (Jared Padalecki) in what might be the weirdest getup we’ve ever seen him in — a ponytail and silk scarf? Really?! There’s also a shot of Dean on stage in a white tux, complete with top hat and cane, and the return of some fan favorites like Billie (Lisa Berry) and Kaia (Yadira Guevara-Prip).

Most enticing of all, however, is Chuck’s (Robert Patrick Benedict) final line of the trailer. “No doubt, endings are hard. But then again, nothing ever really ends, does it?” We’ll keep that little hopeful nugget tucked away in hearts as we prepare to say goodbye to the show that’s meant so much to so many.

Supernatural returns Thursday, Jan. 16 at 8/7c on The CW.