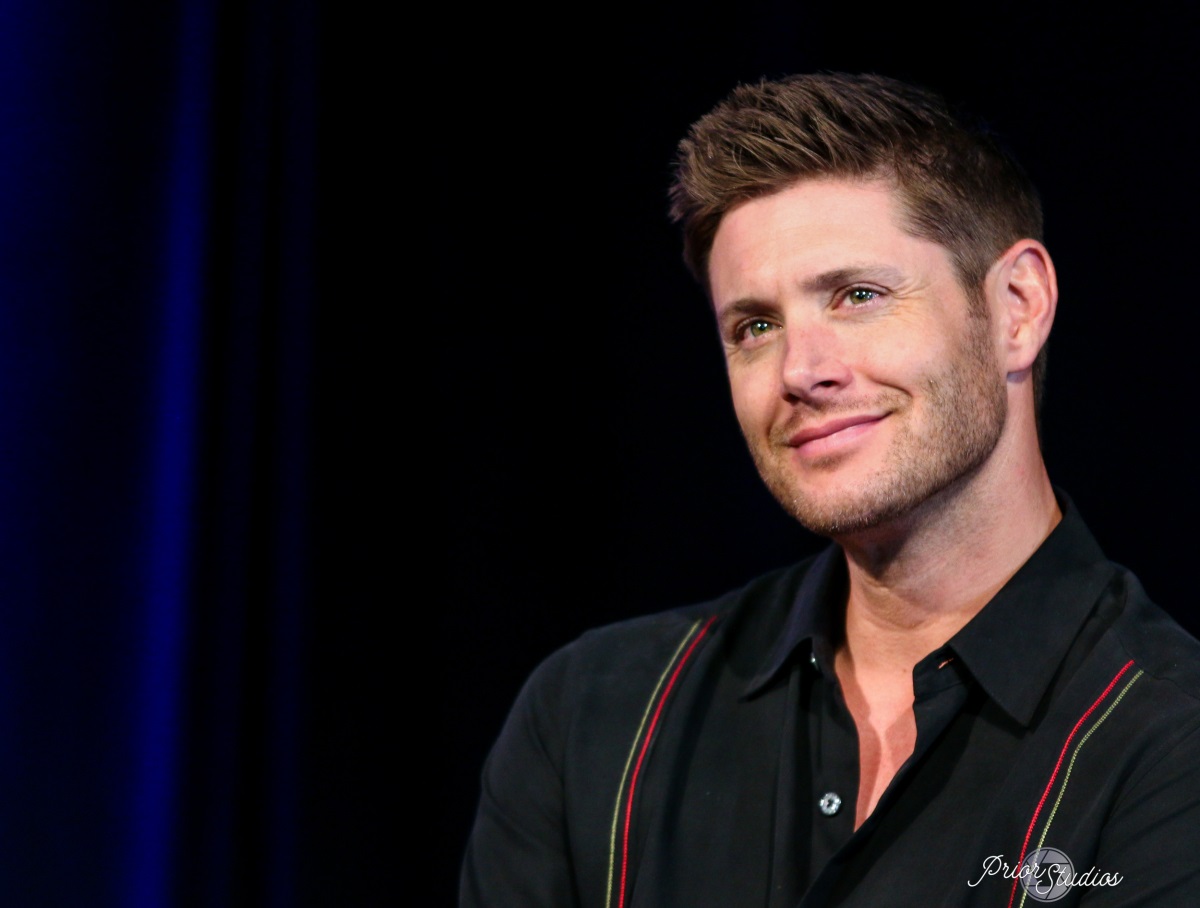 Ackles was a guest on Michael Rosenbaum’s Inside Of You podcast on Sept. 8. Padalecki appeared on the episode one week later. Separately, they both committed to quick Supernatural returns, even as they film the final episodes of the series. Supernatural returns Thursday, Oct. 8 at 8 p.m. on The CW.

In August of 2019, Ackles was on the last Supernatural panel for the Television Critics Association. Ahead of the 15th season, Ackles wouldn’t commit, but hinted that this wasn’t really the end.

“It’s a long journey that I don’t think is ever going to be over,” Ackles said on the panel. “I think we’re just going to go away for a while. How long, I don’t know. There’s a running joke on the set that this is Supernatural, and nothing ever stays dead.”

Now Ackles has a clearer idea of how soon Supernatural could return after The CW airs the season finale in 2020.

“I’ve always thought that there was a possibility of five years down the road, getting a call saying, ‘Hey, let’s do a little short order action for a streaming network and bring it back for six episodes.’” Ackles told Rosenbaum.

That sort of limited series worked for The X-Files and Gilmore Girls. Even Deadwood finally got a movie. Now that it’s more common for television series to limited series, Supernatural fans can relax a bit about the series ending.

Production on Supernatural shut down in March due to the coronavirus (COVID-19) pandemic. In September, Ackles returned to Vancouver to film the final two episodes of the series. However, he says the series finale is only “goodbye for now.”

“I do feel like this isn’t like the long goodbye right now,” Ackles told Rosenbaum.. “I feel like this is: let’s hang this in the closet for now and we’ll dust her off down the road a bit.”

Jared Padalecki knows another way to continue the show

When Padalecki was on Rosenabum’s podcast, he didn’t mention a six episode streaming revival. One of Rosenbaum’s listeners sent a question in asking Padalecki if he thought there could be a Supernatural movie, and would he do it? Padalecki’s answer confirms yet another way Supernatural could return after its series finale on The CW.

“I hope so and abso-f*cking-lutely,” Padalecki responded.

On his final TCA panel, Padalecki said he already saw Supernatural as a movie anyway.

“To quote [CW Publicist] Paul Hewitt’s amazing joke, continue this 327 hour movie, as opposed to just it being very disparate,” Padalecki said. “I don’t write the show, but I feel like one of the blessings has been that we’ve known that we’re carrying on, so don’t want have to create a false ending every season. We can kind of continue advancing the story. So that’s been a blessing for me.”