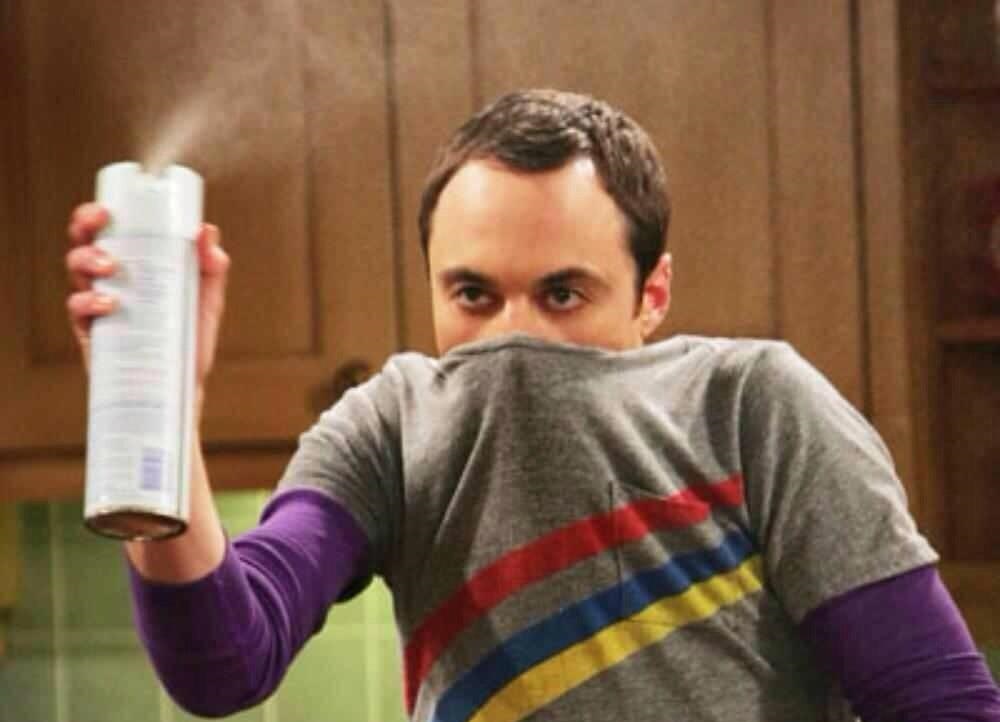 The Big Bang Theory’s Jim Parsons spent his time taking art and writing classes at the height of the coronavirus pandemic, but how does he think Sheldon Cooper would have got on?

Parsons, who recently starred in Netflix’s Hollywood, sat down to virtually chat with Jimmy Fallon on The Tonight Show, where he shared his theory on Sheldon Cooper’s preparedness for self-imposed lockdown.

Entirely confident in his Big Bang character’s ability to make the most of quarantine, Jim said: “He was built for this. This is the moment he was waiting for.”

The actor then harked back to a season four episode of the sitcom, ‘The Cruciferous Vegetable Amplification’, where Sheldon develops a Mobile Virtual Presence Device (or Shelbot, as Penny coined it) in an attempt to extend his lifespan.

“We had an entire episode where he did a Shelbot, where he had a video screen on a remote-controlled wheelie thing, and that was when people still needed to get together in groups,” Jim said. “He would just send that out and sit in his room.

Speaking of Big Bang, eagle-eyed fans recently discovered a new continuity error from one of the show’s Christmas episodes – so, uh, that’s another thing people have been getting up to in self-isolation, we guess.