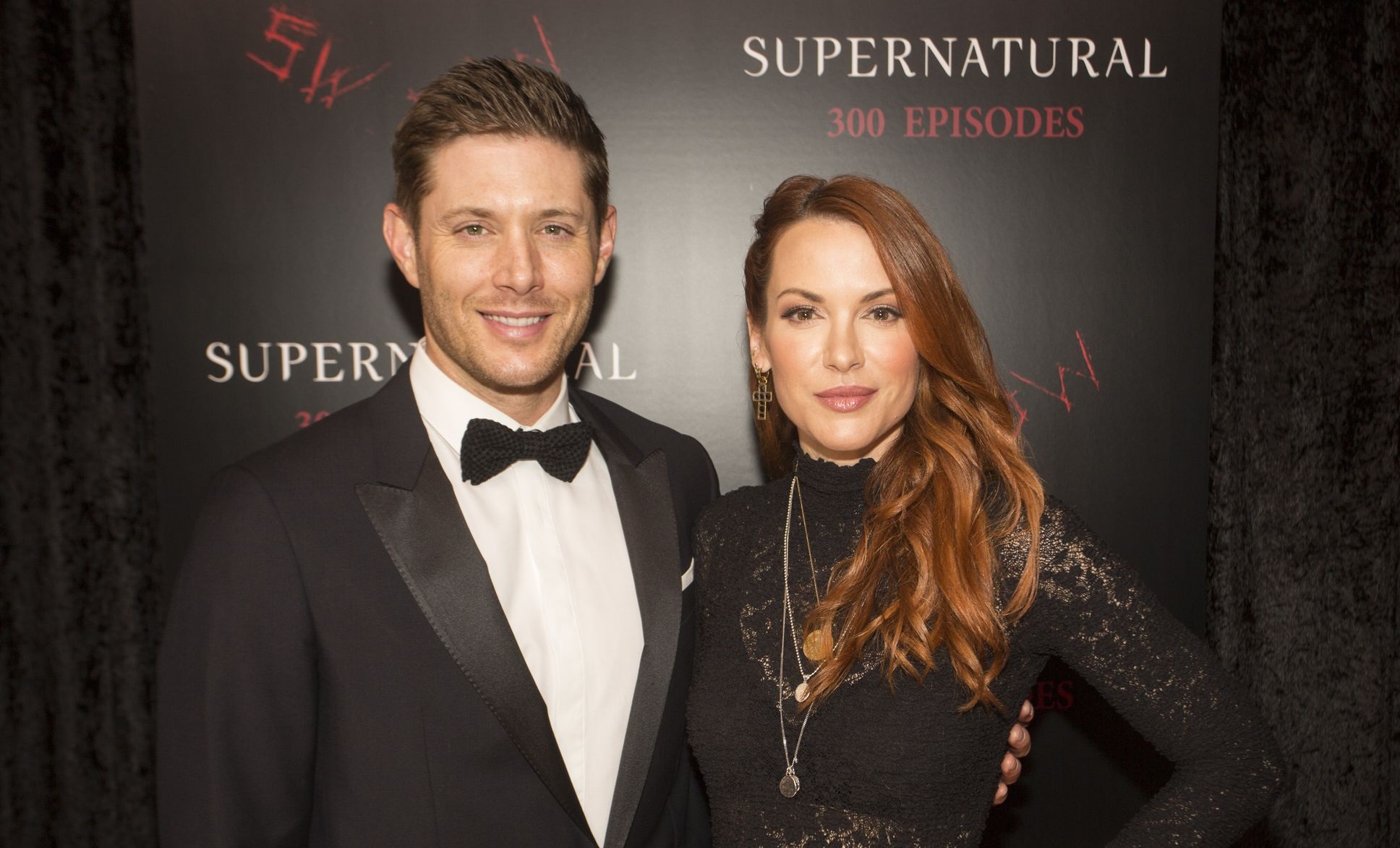 Supernatural, one of the most important series in the history of the CW, is eyeing a comeback with a new iteration with prequel The Winchesters, centered on Dean and Sam Winchester’s parents. The project, now in development at the network, is executive produced by Supernatural star Jensen Ackles, who will also reprise his Dean Winchester character as a narrator of the new show, and Ackles’ wife, Supernatural recurring guest star Danneel.

Before Sam and Dean, there was John and Mary. Told from the perspective of narrator Dean Winchester (Jensen Ackles), The Winchesters is the epic, untold love story of how John met Mary and how they put it all on the line to not only save their love, but the entire world.

Jensen and Danneel Ackles executive produce through their company, Chaos Machine Productions, which the duo launched last fall with an overall deal at Warner Bros. Television, the studio behind Supernatural which also is producing The Winchesters in association with Chaos Machine.

“After Supernatural wrapped its 15th season, we knew it wasn’t over. Because like we say in the show, ‘nothing ever really ends, does it?’” Jensen Ackles told Deadline. “When Danneel and I formed Chaos Machine Productions, we knew the first story we wanted to tell was the story of John and Mary Winchester, or rather the Supernatural origin story. I always felt like my character, Dean, would have wanted to know more about his parents’ relationship and how it came to be. So I love the thought of having him take us on this journey.”

The Ackles have been working on The Winchesters with Chaos Machine head of development Renee Reiff.

Supernatural, which ended its 15-season run last fall, starred Jensen Ackles and Jared Padalecki as brothers Dean and Sam Winchester who hunt demons, ghosts, monsters, and other supernatural beings. John and Mary were played on the show by Jeffrey Dean Morgan and Samantha Smith. Mary was killed by a demon when Sam was still a baby. Investigating her death, John becomes a hunter and then passes on his knowledge and skills to his sons. John was a recurring character in the first season and died in the Season 2 premiere.

Supernatural, created by Eric Kripke, originated on the WB and is the longest-running sci-fi/genre series in the history of American broadcast television. A favorite of fans — and the CW chairman Mark Pedwoitz — the show enjoyed loyal following and strong support at the network. The CW made two previous attempts to launch a Supernatural spinoff with Bloodlines and Wayward Sisters, both of which were introduced as backdoor pilots.

If The Winchesters goes forward, the CW will have both stars of Supernatural back in the fold; Padalecki is star/executive producer of Walker, which is headed to a second season.

On-screen, Jensen Ackles will next be seen in a high-profile new role as Soldier Boy on Season 3 of Amazon’s hit series The Boys. He and Danneel are repped by Gersh, Management 360 and Ziffren Brittenham.