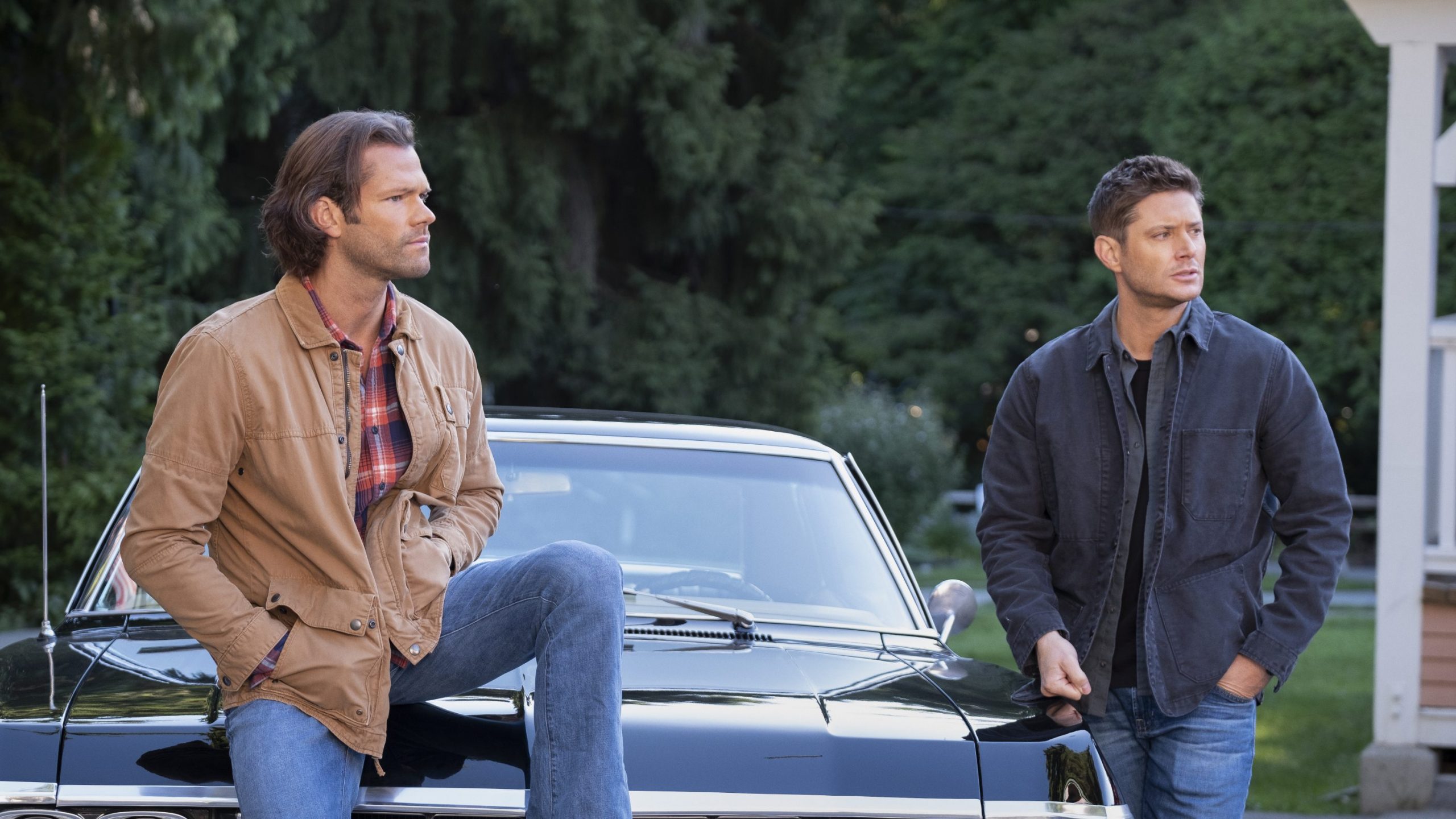 For 15 years, Jensen Ackles and Jared Padalecki starred together on Supernatural as brothers Dean and Sam Winchester. Now Ackles is spearheading a prequel about the brothers’ parents, The Winchesters, which Padalecki appeared unaware of until Deadline broke the news about the project earlier today.

“Dude. Happy for you. Wish I heard about this some way other than Twitter,” Padalecki wrote in a retweet of Deadline’s story. “I’m excited to watch, but bummed that Sam Winchester had no involvement whatsoever.”

Fans were confused by Padalecki’s reaction and thought he was joking. He was not.

“This is the first I’ve heard about it,” he said in a followup tweet. “I’m gutted.”

As Deadline reported, Ackles and his wife, Danneel, are executive producing The Winchesters, which is in development at the CW, the network where Supernatural aired 14 of its 15 seasons. Told from the perspective of narrator Dean Winchester (Jensen Ackles), The Winchesters is the epic, untold love story of the brothers’ parents, John and Mary Winchester.

Dude. Happy for you.
Wish I heard about this some way other than Twitter.
I’m excited to watch, but bummed that Sam Winchester had no involvement whatsoever. https://t.co/bAcEvFKM7p

My name is Damyan Ivanov and i was born in 1998 in Varna, Bulgaria. Graduated high school in 2016 and since then i'm working on wordpress news websites.
Danneel Ackles, Dean Winchester, Jared Padalecki, Jensen Ackles, Sam Winchester, Supernatural, Supernatural finale, The Winchesters