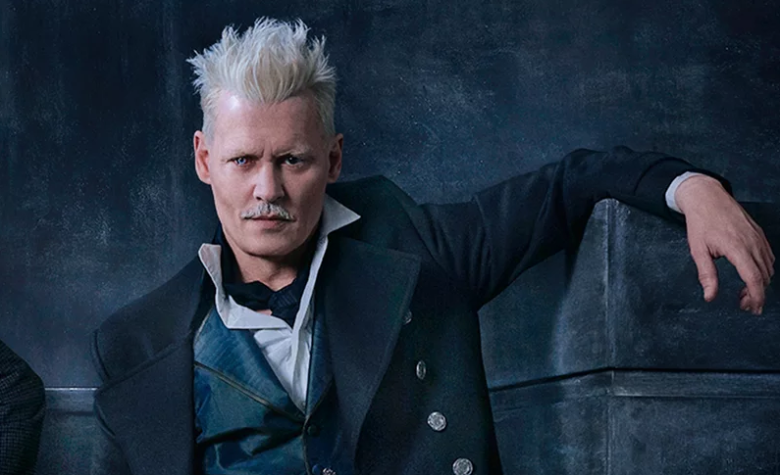 If there was one question lingering over Fantastic Beasts 3 – more so than even the film’s prolonged production schedule – it was the potential involvement of Johnny Depp as Gellert Grindelwald.

You’ll no doubt remember that Depp’s role in Fantastic Beasts 2 – aptly titled The Crimes of Grindelwald – stirred controversy among the Potter fanbase, with some calling on Warner Bros. to recast the role entirely, after Depp’s former partner Amber Heard leveled abuse allegations against the Hollywood star.

Fast forward to 2019, and following Deadline’s scoop, it’s been confirmed that Johnny Depp will indeed reprise the role of Gellert Grindelwald for the so-far untitled Fantastic Beasts 3. Alas, this news shouldn’t come as too much of a surprise; Depp himself already teased his return as the villainous Grindelwald back in 2018, and the dark wizard is so central to the story, that the only real option would be for Warner Bros. to recast. But that hasn’t come to pass, leaving serious question marks over the studio.

Beyond Depp’s involvement, today’s news also confirms that franchise producer Steve Kloves co-wrote the Fantastic Beasts 3 screenplay with J.K. Rowling. The original plan was for Rowling to pen the script solo, following her screenwriting debut on The Crimes of Grindelwald, but news of Kloves coming on board is interesting in and of itself.

Warner Bros. also acknowledged the film’s prolonged production, with cameras now expected to start rolling in spring of next year, lending director David Yates and his team ample time ahead of the November 2021 launch date. In addressing the delay, series regular Dan Fogler stated: “The reason we were given is that the movie is bigger than the first two combined. They needed more time to prep and they didn’t want to rush anything.”

Look for Warner Bros.’ Fantastic Beasts franchise to return in November of 2021 with Johnny Depp in tow.