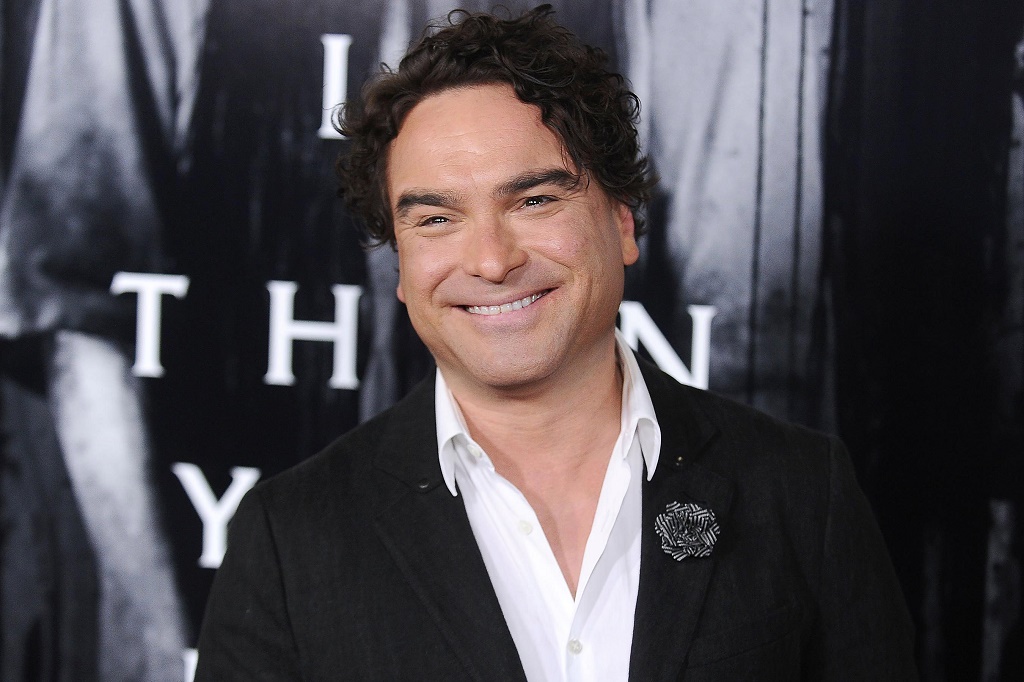 Just months after airing the final episode of his long-running CBS sitcom The Big Bang Theory, Johnny Galecki is teaming up with one of the show’s writer’s on a new show.

The 44 year old actor is teaming up with The Big Bang Theory writer and executive producer Anthony Del Broccolo on a new esports comedy series The Squad.

The project is set up at NBC, with the network handing out a script order, according to The Hollywood Reporter. Del Broccolo will write the pilot script, which follows a group of friends (and at times enemies) who find common ground in their love for esports.

The show will revolve around ‘finding your tribe’ after several years of being outsiders on their own.

Both Galecki and Del Broccolo are slated to also executive produce the new series, with Galecki doing so under his Alcide Bava Productions set up at Warner Bros.

Galecki has a first look deal at Warner Bros. Television, which was set up during The Big Bang Theory.

He most recently developed and executive produced the CBS sitcom Living Biblically, which only lasted one season. He has also returned to the small screen on ABC’s The Connors, reprising his role as David Healy, but The Squad will be his first lead role since The Big Bang Theory.

Esports has become quite the growing phenomenon, exploding in recent years with televised tournaments for hit games like Overwatch and Call of Duty, to name a few.

There was even a push to include certain Esports events at the 2020 Summer Olympics in Tokyo, where esports is a major phenomenon.

Gaming forecaster Newzoo recently forecast that esports will top $1 billion in revenue this year, the first year in its brief history that has happened.

Galecki is coming off his 12-season run as Leonard Hofstadter in CBS’ The Big Bang Theory, which also spawned the spin-off Young Sheldon on CBS. He also announced in May that he’s expecting his first child with 21 year old girlfriend Alaina Meyer.

The couple revealed just weeks later that their first child will be a boy during their first gender reveal party.