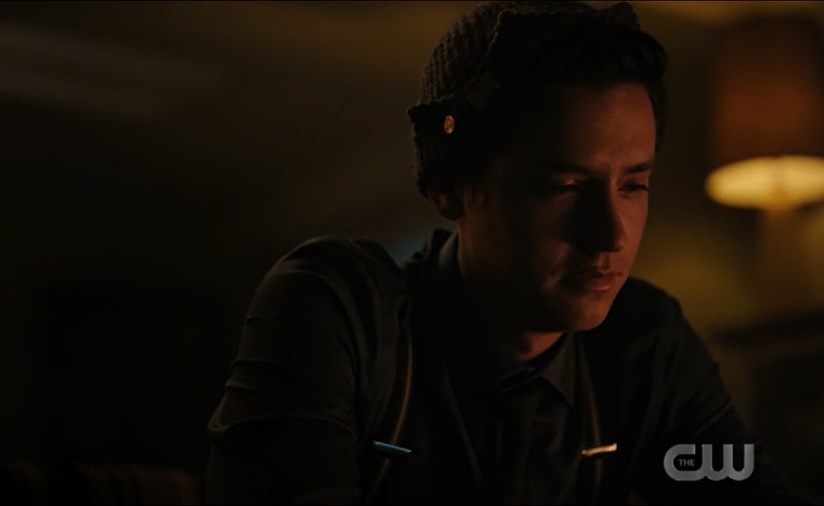 This is a speech from Jughead Jones in season 4 episode 1 of Riverdale.

How do you sum up the life of a man like Fred Andrews? You could start with the facts.

That he was born at Riverdale General Hospital. That his parents were Arthur and Virginia Andrews. That he led the Riverdale High baseball team to two consecutive state championships.

Took over the family business at 18. Got married, had a son, settled down.

And while others were rushing to get out of Riverdale, Fred was setting down roots.

When our town saw a pariah, and closed its doors, Fred saw a lost soul, and opened his. There was always room at his table, in his home, for others.

Whenever our town was under attack, Fred was on the front line, fighting for it, defending it. He was our Good Samaritan. Our George Bailey. Our knight in flannel armor.

Oh, and by the way, he was a hell of a good tipper.

Fred left Riverdale better than when he found it. That’s his legacy.