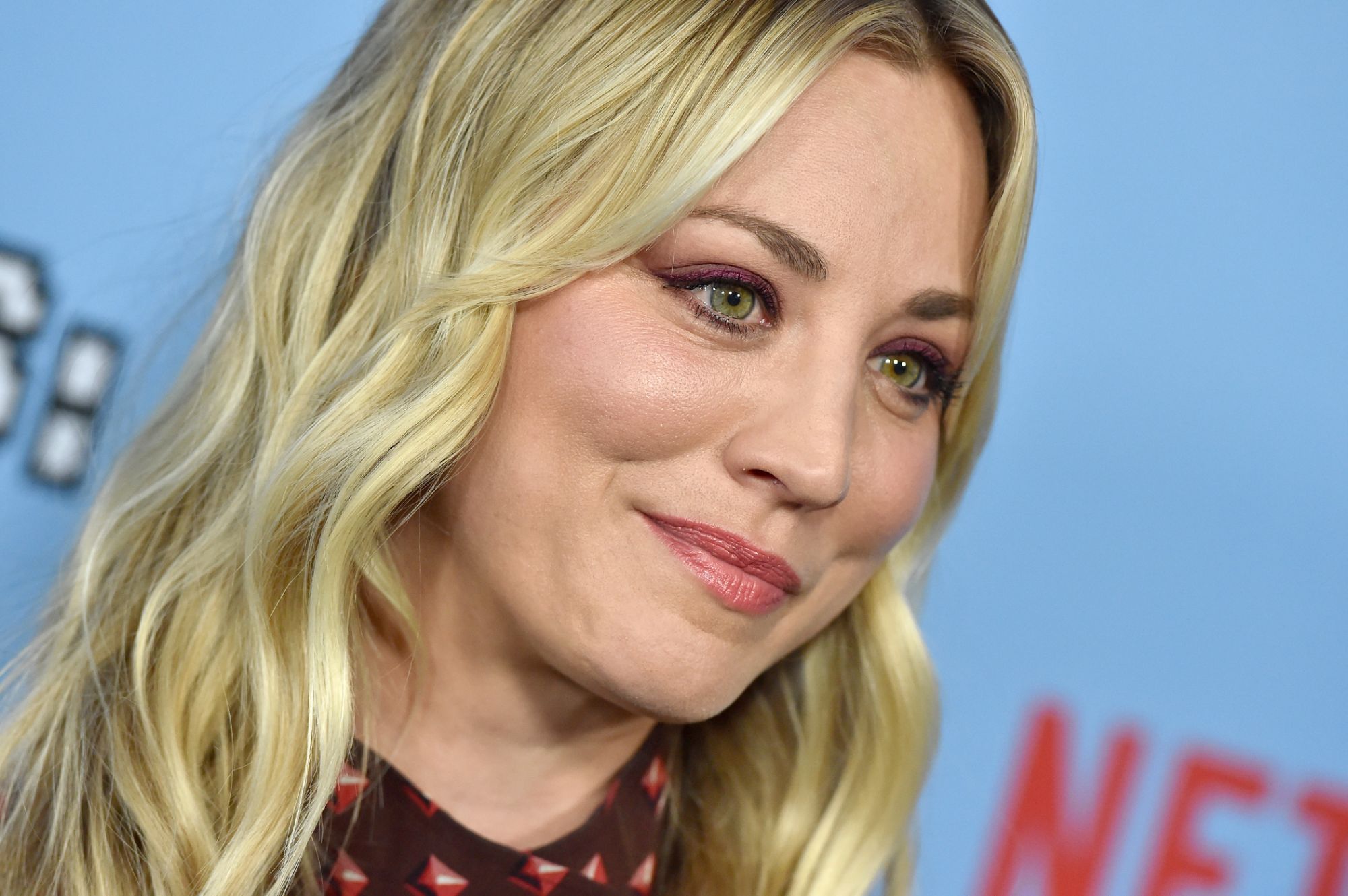 Kaley Cuoco has revealed how she ‘freaked out’ once she realised that she’d be losing her job – as well as her $1,000,000 per episode salary – at the end of The Big Bang Theory.

Well, we could all get used to that kind of cash, and coming to terms with the fact that it’ll be disappearing because the show is finishing must have been a daunting prospect.

Speaking to The One Show, Cuoco confirmed that she ‘freaked out’ because she realised that she’d have to find other stuff to do upon the conclusion of the show that made her a household name.

She said: “I started freaking out about the comparisons there would be, or what my next project would be.

“But then I realised you can’t compare anything to Big Bang.”

Fair play – despite dividing opinion, the show has become one of the biggest ever TV shows, and netted some serious cash for the main core of five cast members.

As well as Cuoco, stars Jim Parsons, Johnny Galecki, Kunal Nayyar and Simon Helberg all featured amongst the best paid stars on the telly, with Parsons sitting atop the male list.

They all clubbed together in 2015 to demand that all the major stars of the show should be paid the same – regardless of their gender – which is when they started getting a million bucks per episode.

Not only were they making bank, they were all enjoying themselves, too.

In fact, Kaley revealed that her and Galecki didn’t actually want to leave the show and were ready to sign up for season 13, before Parsons announced that he was leaving.

Cuoco continued: “As its own entity, I will never have that again,

“I won’t have that cast again, the money, the schedule. For 12 years, all of it was insane.

“I was like, OK, if I can accept that nothing will compare to that – and that I can’t control what other people are gonna say about me – I knew my next project was gonna be for me and I was gonna leave that in its own place.”

That new project turned out to be HBO’s comedy-drama The Flight Attendant, which Cuoco starred in and produced.

She impressed the critics so much that she was nominated for a Golden Globe for the Best Television Actress in a Musical/Comedy last month.

Of course, she didn’t win – that accolade went to Schitt’s Creek star Moira Rose – but it’s nice to get the recognition in the first place, you’d have to imagine.

My name is Damyan Ivanov and i was born in 1998 in Varna, Bulgaria. Graduated high school in 2016 and since then i'm working on wordpress news websites.
Kaley Cuoco, TBBT, The Big Bang Theory