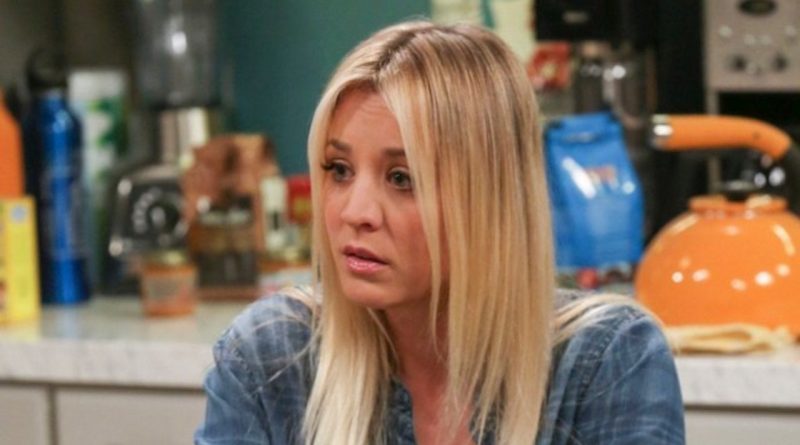 The Big Bang Theory’s Kaley Cuoco has warned fans not to compare her new role to Penny.

After starring in the American sitcom for more than 10 years, the actress is mostly known for her portrayal of the iconic character.

However, she now wants her followers to see past Penny in order for them to enjoy her upcoming show, The Flight Attendant.

Which isn’t too much to ask for, right? In an episode of A Cup of Cuoco, uploaded to her Instagram account, the 34-year-old gave her followers an update on the project from Rome.

‘I love this crew and the cast and I have built a lot of amazing friendships with these people, it’s really special,’ she said.

The star then threw it back to one of her first ventures and continued: ‘Like Eight Simple Rules, that was an entity of its own, and then to go to Big Bang and be there for so many years it’s basically your family, so I didn’t know if you’re gonna get that again.

‘And I don’t know why I have been blessed to get it again, to love these people like I have known them for years, it’s beautiful.’

While sipping on a tiny espresso cup, she laughed: ‘They probably think I’m a pain in the a**, but I think they’re wonderful. It has been a total dream this show, I can’t wait for you to see Flight Attendant.’

However, after getting excited about the series, she then asked fans to lay off the Penny comparisons.

In the series, she plays Cassandra Bowden, an air hostess who wakes up in a hotel room with the worst hangover of her life after a night out in Dubai.

And to make her morning from hell even more unbearable, there’s a dead body beside her and she has a sneaking suspicion she may know what happened to the corpse.

Kaley headed to Italy earlier this week to film the drama and admitted she’s been trying – and failing – to learn Italian over the Christmas holidays.

The Flight Attendant is expected to land on HBO Max in 2020. 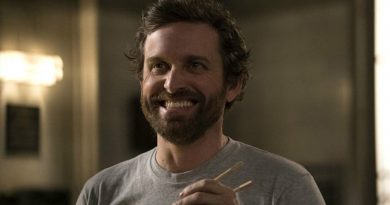 Rob Benedict hinted about a crossever between Supernatural and Lucifer! (Picture) 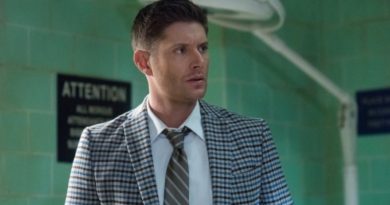