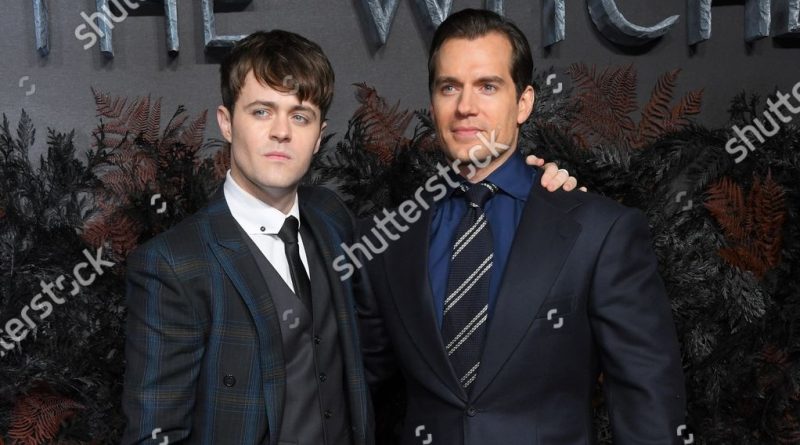 In the Netflix hit The Witcher, Henry Cavill’s distinctively accented Geralt of Rivia has a traveling buddy. Whether he likes it or not. That honor falls to Joey Batey’s Jaskier, a bard who keeps Geralt company as he enjoys countless adventures. As you may have imagined, Batey had some favorites when it came to his scenes with Cavill.

Joey Batey’s answer for his favorites may come as a surprise to fans. Batey revealed it was actually the serious moments he preferred. The ones away from all of the craziness appealed to him the most. The actor also revealed there was quite a bit of apparent improv with his character on The Witcher. Batey told ComicBook:

In all honesty, my favorite scenes were the slightly more … the more down moments, definitely. The moments where we connect and kind of step away from all the nonsense and the improvisation, which there was a lot of, because I apparently just don’t say the script.

Well, it sounds like Joey Batey kept things interesting! The Witcher star acknowledges to improvising quite a bit as Jaskier in Season 1. Well, Batey is playing a bard on the series, so it sort of fits in with who his character is, I suppose. Plus, it was probably a fun way to keep the cast’s mind off of the nightmarish conditions.

As for those more serious moments with Henry Cavill’s Geralt, that also makes sense to me. It was something different and actors tend to enjoy switching it up. Joey Batey does narrow down what his favorite scenes from The Witcher were. He explained they occurred during Episode 6. Of those scenes and Geralt and Jaskier’s relationship, Batey said:

There’s a really lovely arc to it in Episode 6 […]. But there’s a couple of moments in that where a lot of that frivolity and the comic nature of the relationship kind of gets put aside for a few moments, and they actually talk to each other as friends. And you can see what all the years of traveling and adventuring together does to two men who love each other very much, begrudgingly perhaps on Geralt’s part. And I think that for me was the most important thing to play, was grounding it in that loyalty and that friendship, and then the humor and all the goofing about, that’s just like a bonus. That’s the fun stuff.

To recap, Episode 6 (entitled “Rare Species”) is the installment that finds Jaskier, Geralt, and Yennefer involved in the hunt for a dragon. It is the same installment of The Witcher that saw Geralt give Yennefer a little bit of insight into the third wish that he made. While a mystery to her, the writers already know what it is.

Fans will have to stay tuned to learn if they are also let in on the secret when The Witcher returns for Season 2. Speaking of which, Henry Cavill recently gave Witcher enthusiasts a production update. It should help tide them over until the next tidbit is available.

Remember, the adventures of Geralt, Jaskier, and Yennefer are far from over! Ever since The Witcher came out last November, everyone has been buzzing about it. The actor from the video games has even weighed in with his thoughts on the Henry Cavill-led series. As for Batey, I wonder what other Jaskier and Geralt scenes came close to making his list of favorites.

For Joey Batey, it sounds like an essential part of developing Jaskier and Geralt’s relationship was finding the humor and the drama in it. Once you have that established, the rest is bound to come. When it came to Season 1, Joey Batey preferred what he referred to as the “down moments.” Apparently, he felt Episode 6 gave him, Jaskier, and Geralt the most of those. 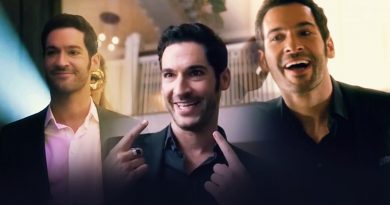 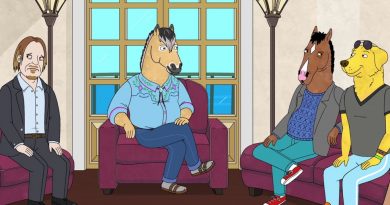