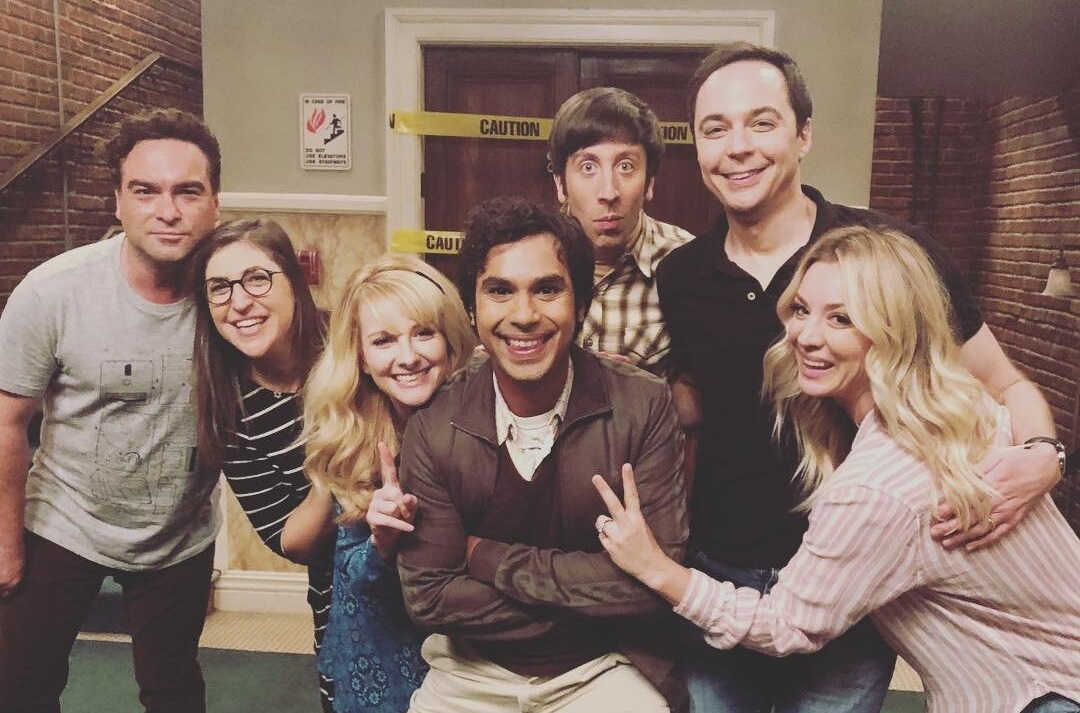 The Big Bang Theory came to an end on 2019 but that hasn’t stopped fans from hoping for the chance to see Kaley Cuoco and the beloved gang reunite as soon as possible.

Indeed, the unprecedented coronavirus pandemic has made it feel like it was a decade ago when the actress was last seen playing Penny alongside Jim Parsons’ Sheldon Cooper and Johnny Galecki’s Leonard Hofstadter so fans can’t be blamed for thinking the show’s been gone for more than 2 years.

Speaking to Metro.co.uk and other press about a potential reunion special with her fellow co-stars, Kaley revealed she’s down to do one ‘anytime’.

The 35-year-old actress gushed over the possibility of getting back together with her co-stars as she stated: ‘I would, for sure, do a reunion. Absolutely… I am down for a reunion for Big Bang.’

The 8 Simple Rules star explained how her excitement for the upcoming Friends reunion special has made her keen to do the same for TBBT.

She explained: ‘I’m counting down the days till the Friends reunion airs, it’s all I can think about. By the way, I will have a viewing party.

‘It’s funny because Friends ended years ago, but you watch friends and it feels like it was just on. It’s still so current and modern.’

Kaley continued: ‘But Big Bang just ended so I think we need to give it a little bit of a break.

‘I look forward to a reunion. I hope that our cast would be down for that sometime in the future. I’m ready for that, anytime.’

Until then, fans are getting to see Kaley spread her wings in her dramatic new series, The Flight Attendant.

The murder mystery drama sees her play a flight attendant (no guesses there) who wakes up in a hotel room next to a dead man and no memory of what happened. Eek.

Considering her work on the show – which she also serves as executive producer for – has seen her bag Golden Globes and Critics Choice nominations for her work, it’s safe to say she is flying high as she embarks on life after Big Bang.