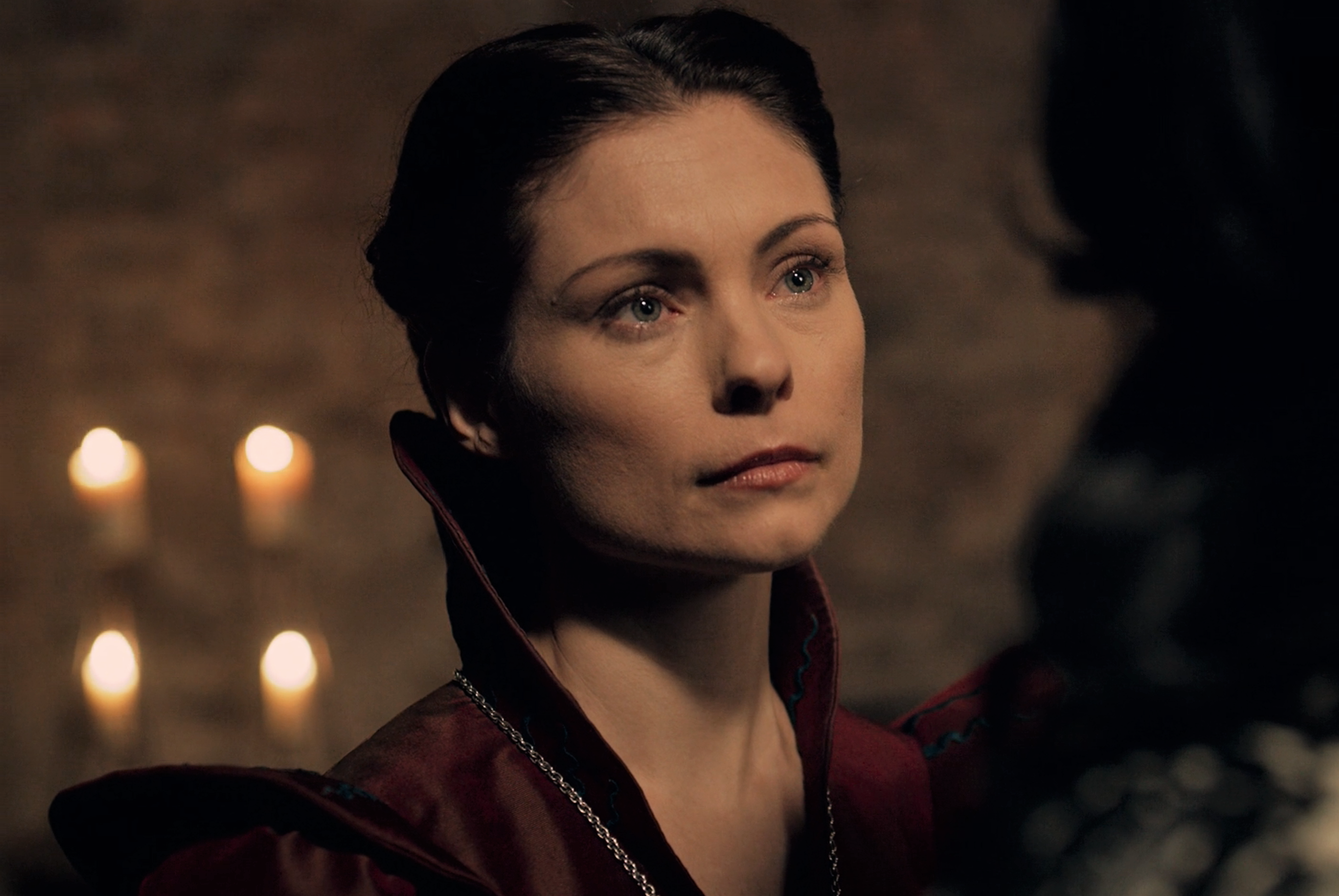 The Witcher star MyAnna Buring and The Capture’s Adelayo Adedayo have joined the cast of Martin Freeman’s new BBC thriller The Responder.

Written by ex-police officer Tony Schumacher in his first-ever TV series, The Responder follows a morally compromised cop named Chris (Freeman) who takes on a rookie partner (Adedayo). Whether they can survive the murky world of their night-time shifts depends entirely on them working as a team.

Buring and Adedayo are two of numerous stars to be announced for the series, which began filming in Liverpool today (March 7).

Aside from Freeman and Adedayo’s roles, character details for the other cast members are currently being kept under wraps.

The official synopsis for the series reads: “The Responder follows Chris (Martin Freeman), a crisis-stricken, morally compromised, unconventional urgent response officer tackling a series of night shifts on the beat in Liverpool.

“Whilst trying to keep his head above water both personally and professionally, Chris is forced to take on a new rookie partner Rachel (Adelayo Adedayo). Both soon discover that survival in this high-pressure, relentless, night-time world will depend on them either helping or destroying each other.”

On writing the new series, Schumacher said: “I’m so incredibly fortunate to be writing for a cast as amazing as the one we’ve assembled for The Responder – from legends at the top of their game, to young talents who are legends in waiting. It’s a writer’s dream come true.”