When in January 2011 was first announced the big news of Henry Cavill being a Superman, it was a life-changing moment for the relative unknown, one that saw him rocket from almost complete obscurity to playing one of the most recognizable characters on the planet, and the financial rewards weren’t too bad, either.

To put things into perspective, the final movie Cavill had released before officially signing on the dotted line to play Kal-El was Joel Schumacher’s forgotten 2009 horror Blood Creek, where he took second billing behind Prison Break‘s Dominic Purcell and was paid $56,000 for his troubles. Fast forward to Man of Steel, and his base salary of $300,000 swelled to a reported $14 million once back-end bonuses and profit participation clauses kicked in. 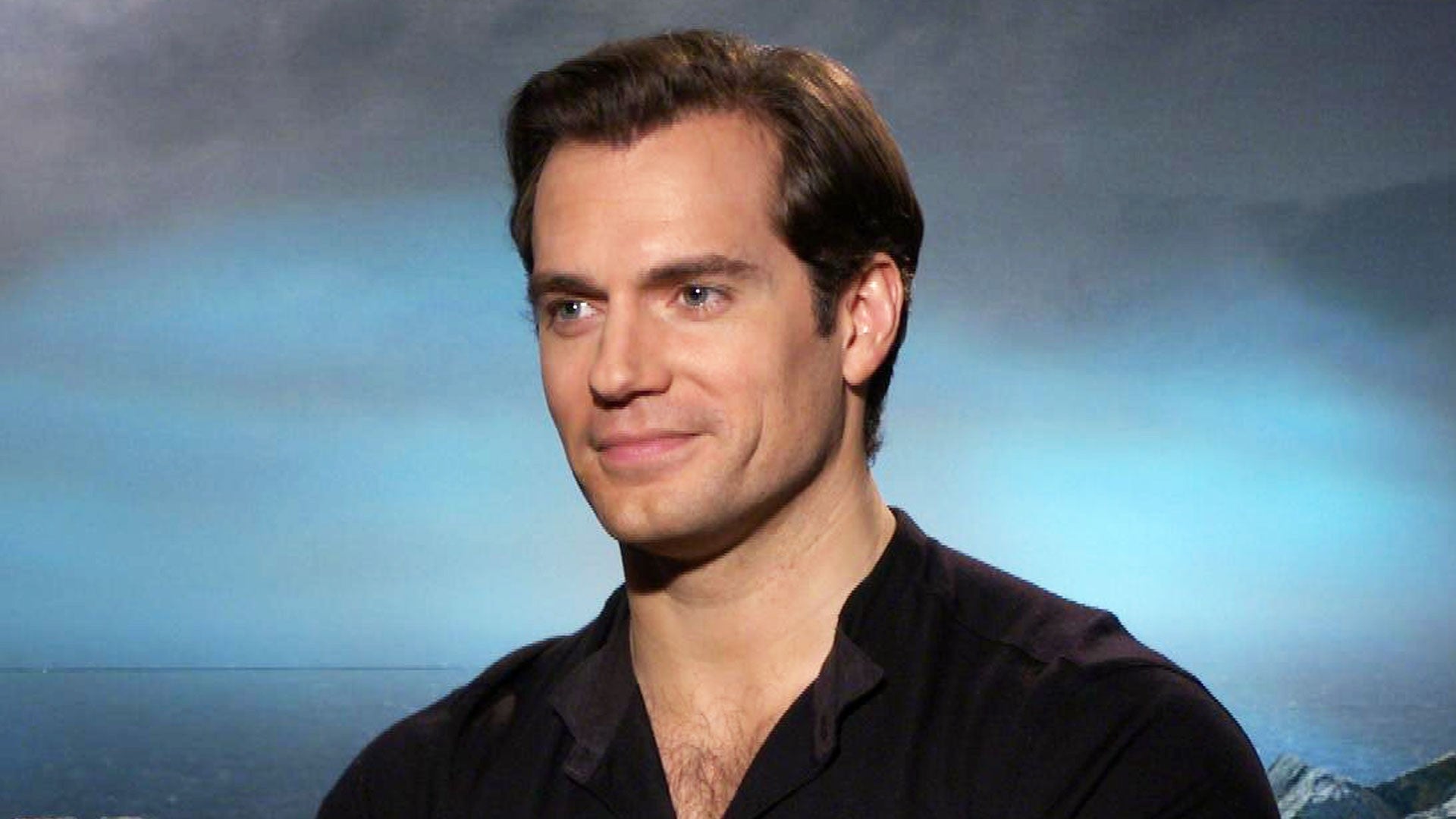 These days, Cavill is one of the highest-paid names on television after picking up $400,000 for each episode of The Witcher‘s first season, and he’s presumably been given a raise for the second run considering that it became Netflix’s biggest original show ever. Not only that, but insider Daniel Richtman is now claiming that the 37 year-old wants $10 million to join the Marvel Cinematic Universe, but the tipster offers no further details to support a statement that arrives without much context in the midst of his relentless Cavill-related reports over the last week.

Of course, Marvel have the cash to pay anybody whatever they want, but the world’s biggest franchise focuses more on bonuses than salary, and even in a movie like Avengers: Endgame, only the core Phase One team picked up a flat rate of $10 million or above. The very idea of Henry Cavill joining the MCU is entirely speculative at this stage and will remain so until he publicly clarifies his future, but even though he’s been Superman for a decade, very few people get that sort of money from Kevin Feige’s outfit as soon as they walk in the door.