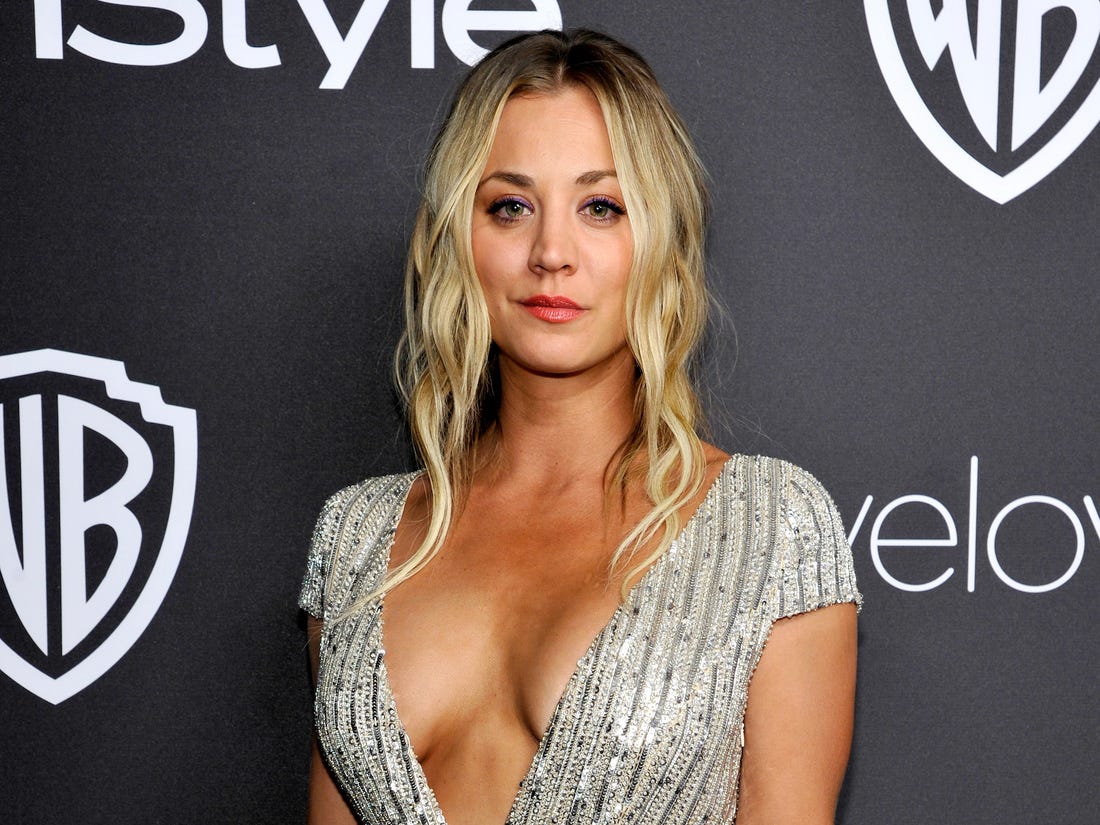 It’s been five months since The Big Bang Theory aired its final episode, but Kaley Cuoco – AKA Penny – has only just sent her co-stars their leaving gifts.

Better late than never and all that.

Kaley made the admission on a recent episode of The Kelly Clarkson Show, revealing that the very special gifts had actually been 12 years in the making.

Fortunately, we reckon it was worth the wait, as the actress had actually compiled thousands of behind-the-scenes photos, with the help of her sister, and then sent them to her cast mates on a hard drive. 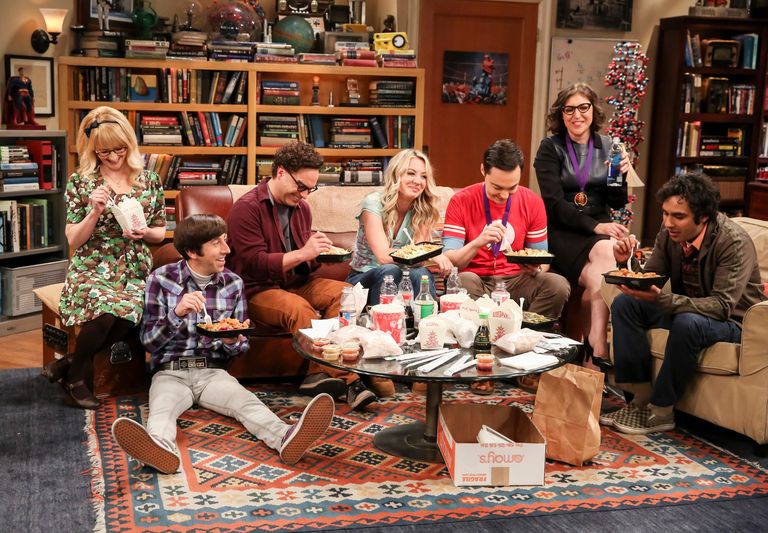 “For 12 years on Big Bang, I must have taken about 2,000 Polaroids of the cast,” she revealed, “and when we wrapped, we put all the Polaroids on a hard drive and sent it to the cast and crew.

“So they have all these Polaroids now… I’m talking, like, season one Polaroids that are barely even clear.”

And the good news is, when she spoke about the photos earlier this year, she revealed plans to release them all for fans too. So watch this perfectly developed space. 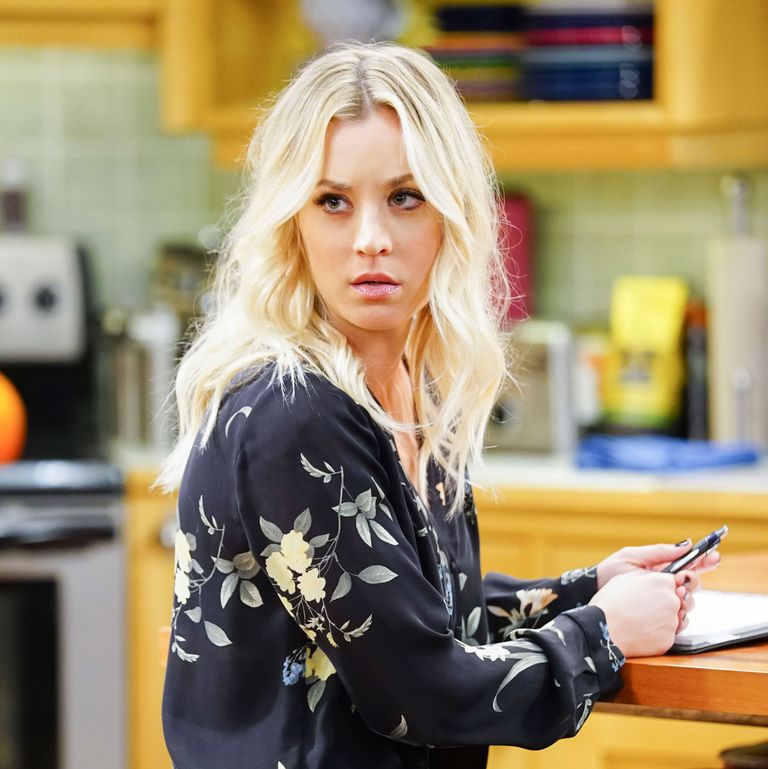 Luckily enough, the Big Bang star doesn’t have to worry about sharing her scanner with her husband, as the couple don’t actually live together.

Speaking back in August, Kaley revealed that she and her husband of one year, Karl Cook, live separately – but it’s okay, because their “very unconventional marriage” works well for them.

“We have different locations that we’re at a lot,” she said. “We’re not together every single day and I think, personally, it’s important. It works well for us.”