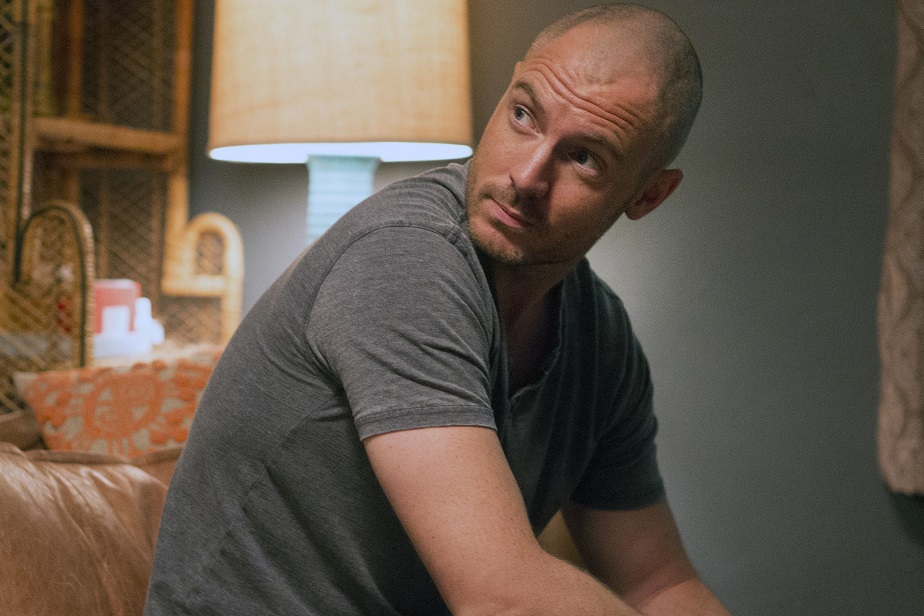 We’ll see how Alex feels about this… 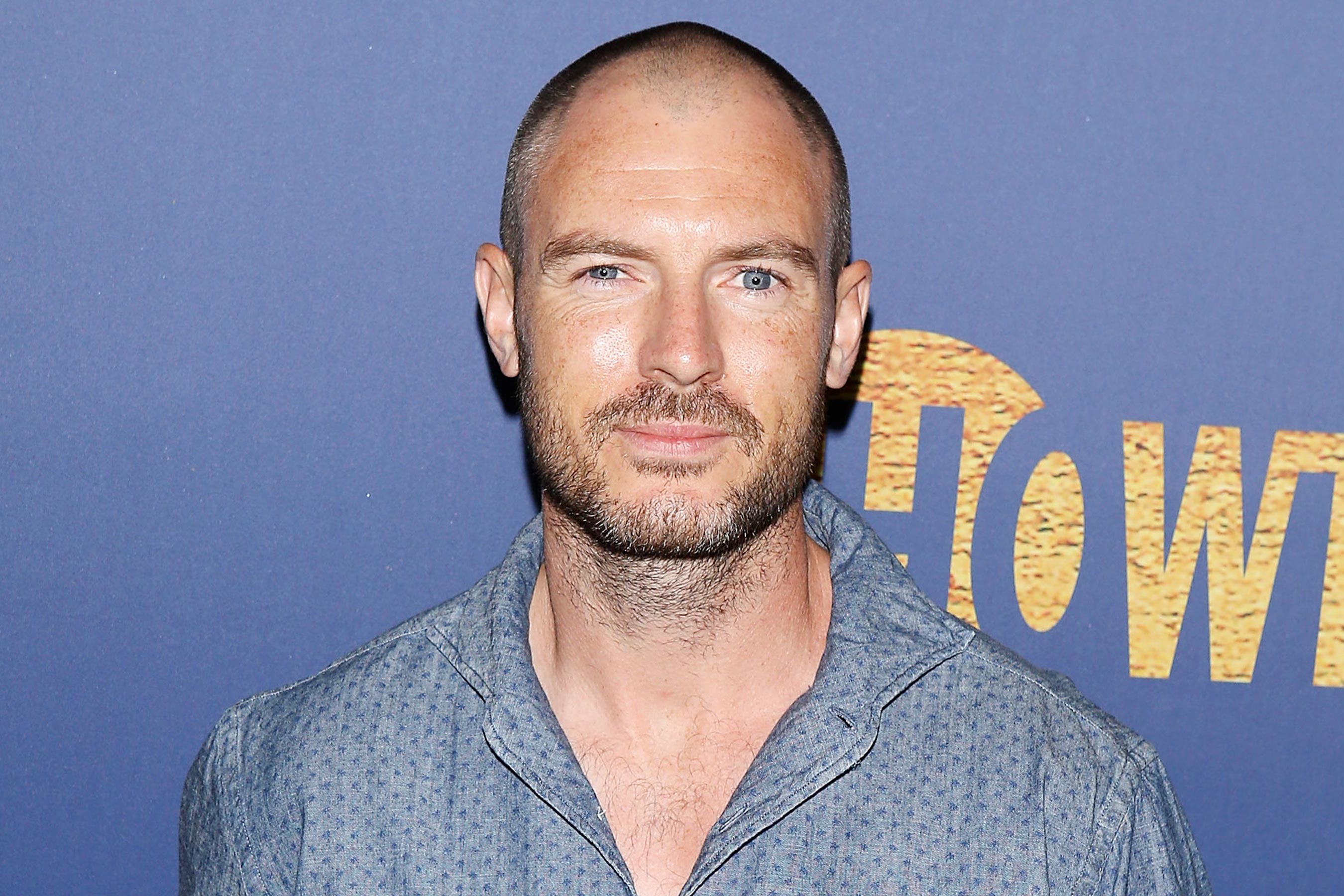 Now, Alex has relocated to a new hospital, Pac North, where he serves as the chief of surgery. (He previously had a little bit of experience playing chief when he stepped in for Bailey.) And so far, in the role, Karev has managed to hire Richard Webber and Owen Hunt. So if we’re building to a battle of the hospitals, it’s no surprise that Bailey is trying to beef up her staff with a couple new faces as well.