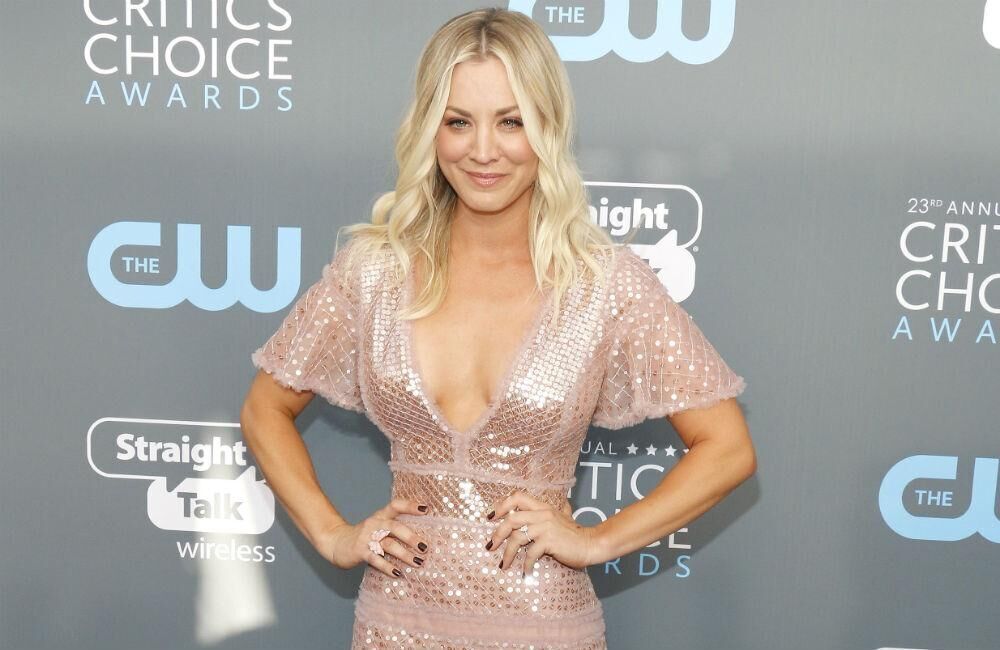 Kaley Cuoco has revealed that she worried her fans would “hate” her debut TV thriller, The Flight Attendant.

The series premiered on HBO Max last November, with The Big Bang Theory actress on board as both the lead star and an executive producer.

On Tuesday (February 2), it was revealed the series had been nominated for two Golden Globes, with Kaley being nominated in the Best Performance by an Actress in a Television Series category.

It also received a nod for Best Television Series – Musical or Comedy, but speaking recently, Kaley revealed her previous concerns that people would “hate” the show.

“All that went through my mind for the past three-and-a-half years since I optioned this book is, ‘Oh my God, am I making a mistake?'” She told TV Line.

“‘Are people going to hate this? Are they going to love it? Oh God, this is so bad, what am I doing? Why am I doing this?’

“Being an EP now, you just know way too much, you see all the struggle. As an actor, I get to wake up and walk in, you do your job and then you leave, and you see the end product.

“But learning the road to the end product, it actually makes this even sweeter, because you know how hard the work is, and how much of a huge team effort it takes.”

The Flight Attendant follows Cassandra Bowden (Cuoco), who wakes up hungover in a Dubai hotel room beside a dead body with no recollection of how it got there.

The series also stars Girls actress Zosia Mamet, Game of Thrones star Michiel Huisman and Birds of Prey’sRosie Perez, and will air on a Sky channel in the UK later this year.