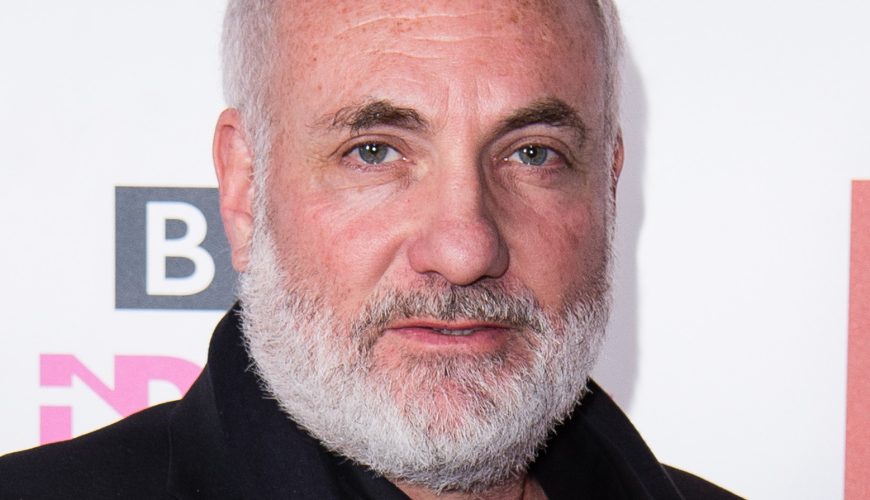 “The Witcher” Season 2 expands on its many characters, casting hitherto one-dimensional figures like Cahir (Eamon Farren) in a brand new light and exploring the motives and history of many others.

Vesemir is an important enough character to star in his own animated prequel, “The Witcher: Nightmare of the Wolf,”  which Bodnia wishes he’d seen before his Season 2 performance. As for the actor himself, he was evidently quite a popular and humorous presence behind the scenes during some of the bizarre things that happened on the set. Still, even he wasn’t excempt to the occasional fumble. Let’s find out more about the hilarious mistake Kim Bodnia once made on set of “The Witcher.” Kim Bodnia’s long career and work in shows like “Killing Eve,” “The Bridge,” “The Letter For the King” and, of course, “The Witcher,” make it pretty clear that the man is a stone cold professional. Still, even the best of us can have off days, and thanks to a story shared by Freya Allan (via Cosmopolitan), we now know the story behind one of Bodnia’s more unfocused moments. As Allan tells the story, Bodnia didn’t catch the brief on where the characters were supposed to be looking at during Ciri’s big training scene. The end result was pretty amusing.

“I was on an obstacle course, and it’s the big dramatic moment where Geralt, Vesemir and Coen [Yasen Atour] walk in,” Allan said.  “And they’re seeing that Ciri’s doing this obstacle course, and it’s a big moment shot of them. Kim hadn’t clocked the note that they were meant to look at a green mark, rather than actually look at me. And so when it came to the shot, Kim was just looking in the complete wrong direction compared to Henry and Yas. And it was just quite funny really.”

The mental image of wise Vesemir walking in the scene while peering interestedly in an entirely different direction is indeed a pretty funny one. However, it appears that the joke was ultimately on Allan, because Bodnia’s mistake meant she had to repeat the intense, physical scene all over again. “Then it meant I had to do it again … I was trying to give them something to react to, so I was doing this like jumping onto these things,” she said. “And because of Kim looking in the bloody wrong direction … He wasn’t listening, is the problem.”

My name is Damyan Ivanov and i was born in 1998 in Varna, Bulgaria. Graduated high school in 2016 and since then i'm working on wordpress news websites.
Kim Bodnia, The Witcher