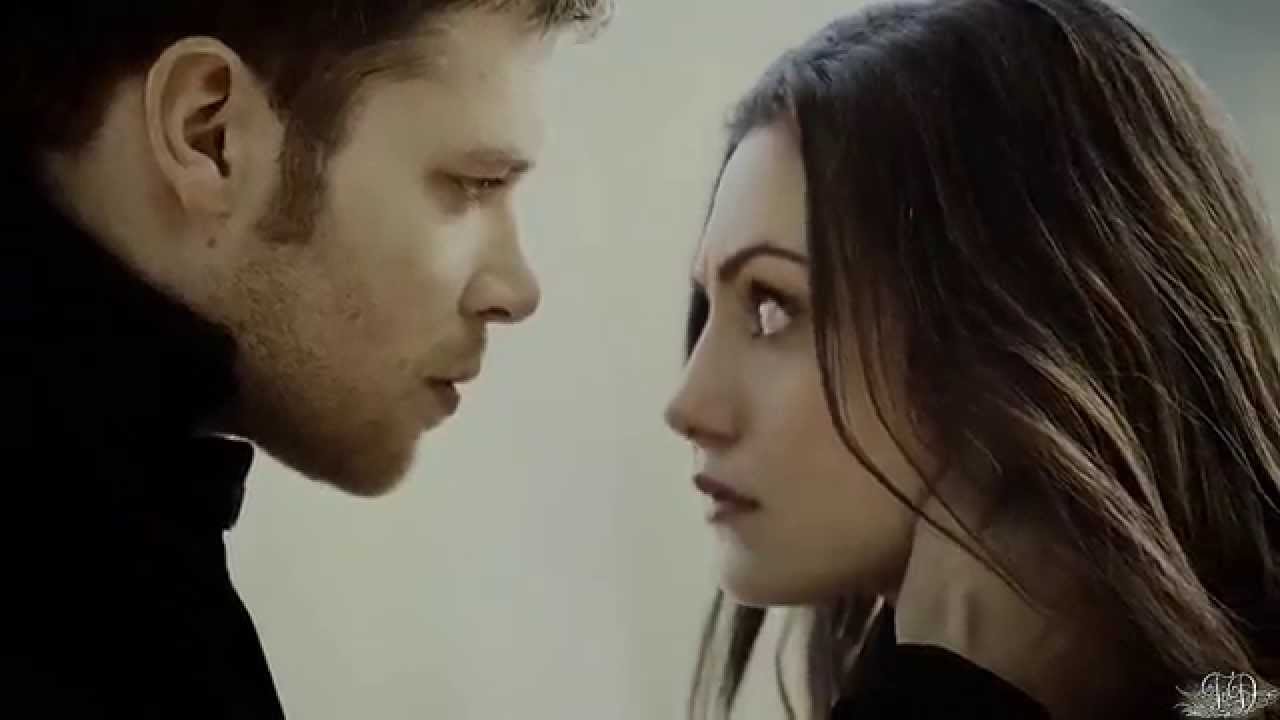 Klaus had encountered many women over the course of his time. But none more important than his little wolf. Hayley. To him she was his equal. Strong.

Powerful and with a shady past. In a thousand years he’d never have thought that he would care about anyone as much as he cared about her. But he didn’t just care for her, he felt what she felt, the laughter, the tears, the good, the bad, the happiness and the pain.

It was that moment that Klaus decided he wanted her to know, after all this time, she still thought he didn’t care. He was good with words but not when it came to feelings, so rather than talking face to face to her, he decided to put it in a letter.

He grabbed a piece of paper, and the nearest pen, spent a minute thinking, before lowering the pen to the page…