What was it that made big bad Klaus Mikaelson change his wretched ways? 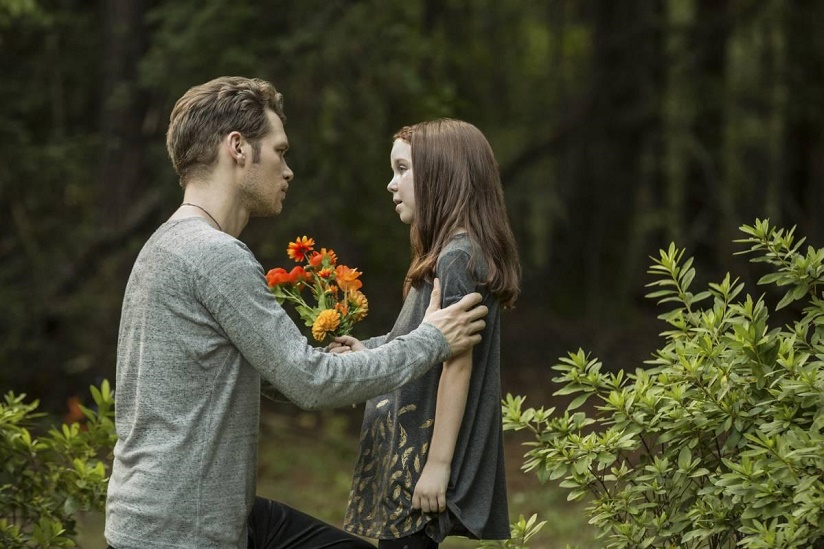 The Originals one shot.

Niklaus Mikaelson was many things during his thousand years. He’d become known as the big bad hybrid. So… what was it that made big bad Klaus change his wretched ways? The story begins with a werewolf girl. Hayley.

His Little Wolf. During their time, he had protected her, she had helped him in certain ways too. But despite their obvious spark, Klaus’s heart was still frosted. That is until, the arrival of a special little girl.

His little princess. Their Littlest Wolf. Hope. That’s when it all changed. His heart thawed a little, even more than before. Though his first reaction was seemingly cold and cruel, he grew to love the idea of their Hope. Soon he would destroy Anyone who would try to harm her.

The more time he’d spend with her, painting and reading bed time stories, the warmer his heart was getting. Little did he know that one day, his love would be so strong that he would give his life to save her from the evil that hid in the shadows of his kingdom.

Slowly he began to realise that he was no longer the villain. Instead he was one little girl’s hero. After all she was and always will be his Hope.