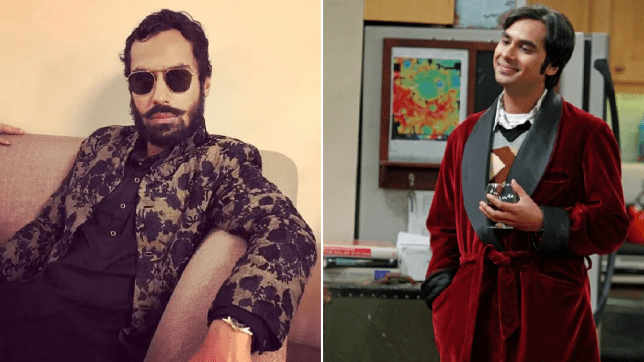 Nayyar played Raj Koothrappali on the comedy series over the entirety of its run, and admitted he had a “beautiful and restful” time since it ended.

Taking to Instagram, Nayyar posted a picture of himself in a room surrounded by boxes, writing: “The only thing permanent in this life is change. 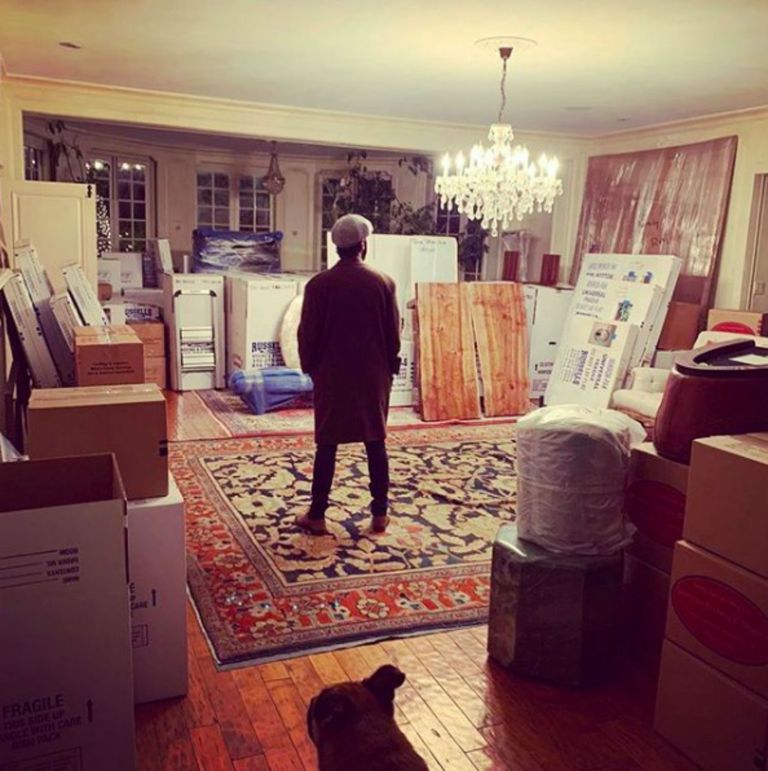 “I walk forward with no trepidation nor fear. Because I know every day, wherever In the world I may be, whatever it is that I may be doing, even if it’s for a moment, I can close my eyes and have complete access to bliss…”.

The star then teased: “It’s been a beautiful and restful time since Big Bang ended; now it’s time to go back to doing what I love most… announcements to follow:) Love you.”

We wonder what he has in store?

Late last year, Nayyar returned to Instagram after a number of months away after taking a break from social media.

Sharing a Diwali post, the actor wrote: “So… I’m back now; let’s you and me get together, and light up all the dark corners of this world. Deal?”