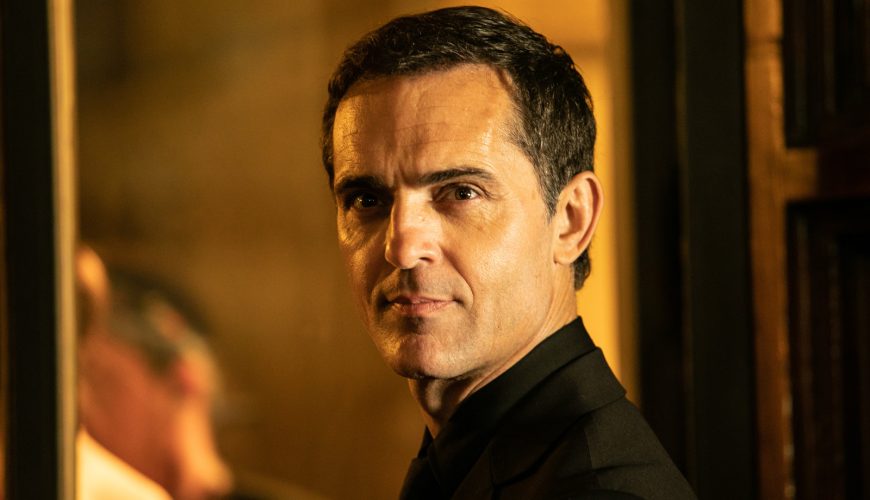 If you’re anything like us, you loved the series Money Heist and you’re still experiencing major withdrawal symptoms since it ended for good late last year. The good news is that there’s a spinoff currently in the works.

This spinoff will focus on fan-favourite character Berlin. But as the show won’t be released until at least 2023, – filming hasn’t even begun yet – there’s another simple way to get your Money Heist fix. Or should we say Berlin fix?

As aforementioned, Berlin quickly became a beloved character; so much so that despite the character dying at the end of Season 2, the creators of the show made sure that Berlin still regularly appeared throughout Seasons 3-5 in various flashbacks.

One of the main reasons Berlin became so popular is all due to the actor who plays the character – Pedro Alonso. Alonso was effortlessly charming and charismatic in the role and viewers couldn’t help but root for him.

Therefore, if you’re hankering for more Berlin but can’t wait for the spinoff to hit Netflix, we highly recommend watching The Silence of the Marsh – a Spanish film starring Alonso.

The film follows Q, (played by Alonso) a famous crime novel writer, who is well-known for his murder mystery books. However, when Q wants to write a new book, he ends up committing murder himself for ‘inspiration’.

The character Alonso plays is a tad different to Berlin, but it’s still interesting to watch Alonso onscreen – and it’s not too much of a jump to consider that Q is what Berlin might’ve been like if he were never diagnosed with a terminal illness and eventually decided to stop heisting and commit darker crimes instead.

Overall, we’re guessing if you love Money Heist, you’ll highly enjoy The Silence of the Marsh as both are crime-thrillers and have Alonso – an extremely talented actor – in the cast. Check it out on your next movie night!

My name is Damyan Ivanov and i was born in 1998 in Varna, Bulgaria. Graduated high school in 2016 and since then i'm working on wordpress news websites.
La casa de papel, Money Heist, Movies, News, Pedro Alonso, The Silence of the Marsh