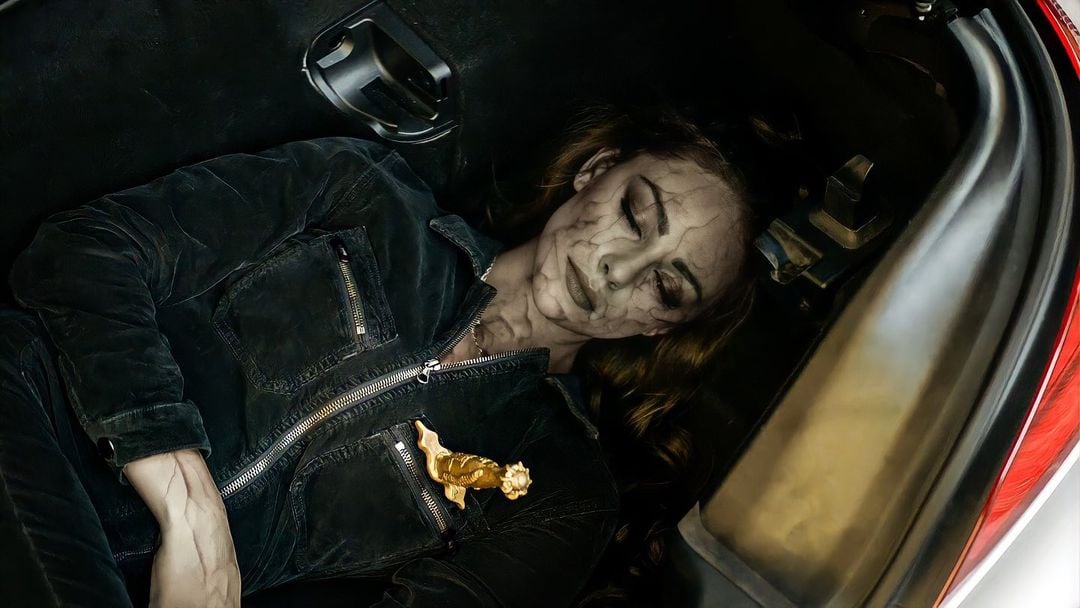 The Salvatore School for the Young and Gifted is longer accepting applications — The CW’s Legacies has been canceled after four seasons.

Legacies‘ June 16 season finale (9/8c) will now have to serve as its series finale. And this isn’t just the end of one show. Legacies, as its name suggests, has quite a bit of history behind it, being the third series in the Vampire Diaries franchise. This fall will mark the first time in 13 years that a show from that series won’t be on The CW’s schedule for the new season.

The CW’s atypical “bloodbath” of cancellations this season — seven series were cancelled on May 12 alone — is likely due to the network’s rumored upcoming sale (perhaps to the Nexstar affiliate group) and thus its uncertain future.

Executive producer Julie Plec had this to say in the wake of the show’s axing:

It’s the Red Wedding at WBTV/CW today. Much more to say, but not today.

Loads of gratitude coming for fans and cast and crew in future tweets. But today, we mourn.

As of April 26, Legacies this season has averaged 760,000 total weekly viewers and a 0.2 demo rating (with Live+7 playback factored in), down from its Season 3 tallies (1 mil/0.3). Out of the 19 dramas The CW has aired this TV season, it ranks No. 12 in audience and only trails All American, Superman & Lois and The Flash in the demo. Of note, its audience enjoys one of the two largest DVR bumps (+107%) of any CW series.

Legacies centered around Hope Mikaelson (Danielle Rose Russell), a vampire-werewolf-witch “tribrid” first introduced on The Originals. It followed her years at the Salvatore School for the Young and Gifted, a supernatural institution in Mystic Falls led — for better or worse — by Alaric Saltzman (Matt Davis).