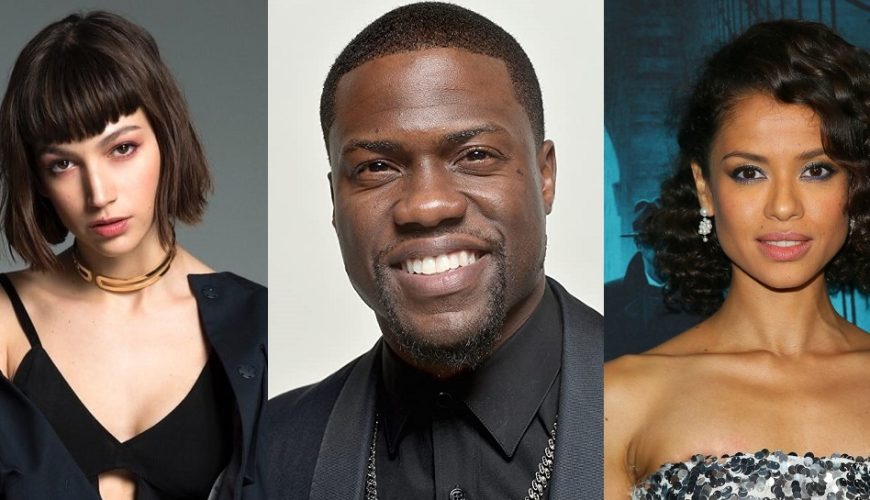 Mbatha-Raw beat out a number of actresses for the role that had become one of the more coveted parts for young female stars in recent weeks. She is coming off strong reviews for her role in the hit Marvel series Loki and has Surface bowing this summer on Apple TV+.

The film is produced by Simon Kinberg and Audrey Chon for Genre Pictures, Matt Reeves and Adam Kassan for 6th & Idaho, and Hart and Brian Smiley for HartBeat Productions. 6th & Idaho currently has The Batman in theaters, which has dominated the month of March at the box-office, and Genre’s Invasion just finished it’s first season on Apple TV+.

Hart will play a master thief who is wooed by his ex-girlfriend and the FBI to pull off an impossible heist with his international crew on a 777 flying from London to Zurich.

The movie storyline is – “Follows a female master thief and her ex-boyfriend who team up to steal $100 million in gold bullion being transported on a 777 passenger flight.”

Lift falls under Hart and HartBeat Productions’ creative partnership with Netflix. They are in production on comedy Me Time, starring Mark Wahlberg and Regina Hall.