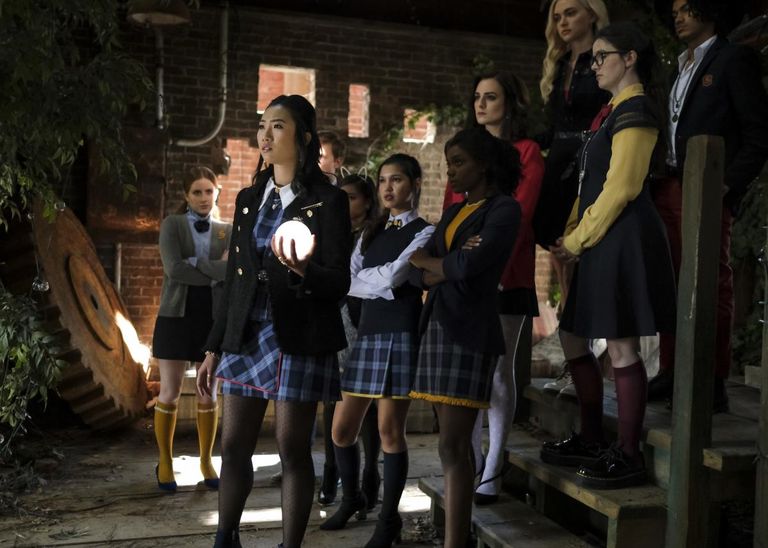 Legacies has said goodbye to an original character in the latest US episode.

In the season 4 episode ‘I Can’t Be the One to Stop You’, Josie Saltzman leaves Mystic Falls after sharing an emotional goodbye to her girlfriend Finch.

Kaylee Bryant, who has played Josie since 2018, shared a message to her fans on Instagram, thanking them for being supportive and reflecting on the legacy of her character.

“As a fan of The Vampire Diaries universe myself, thank you to The CW and Warner Bros TV for giving me this opportunity,” she said.

“I am so grateful to the fans and will love them always and forever for welcoming and accepting me into this world.

“Josie has helped so many beautiful humans feel comfortable in their sexuality, and I hope her legacy lives on so that one day everyone feels free to love whoever they want regardless of gender.”

Executive producers Julie Plec and Brett Matthews paid tribute to Bryant, while also confirming that the door is “open” for a potential return in the future.

“While it’s heartbreaking to say goodbye to such a beloved Super Squad member, we wish Kaylee happiness and success,” they said via TVLine.

“We look forward to watching her career grow in the future, and our door at Legacies will always be open to her, because the world is simply a better place with Josie Saltzman in it.”

The past couple of episodes have also seen the return of Aurora de Martel, played by former Home and Away star Rebecca Breeds, while last month saw Claire Holt reprising the role of Rebekah Mikaelson.