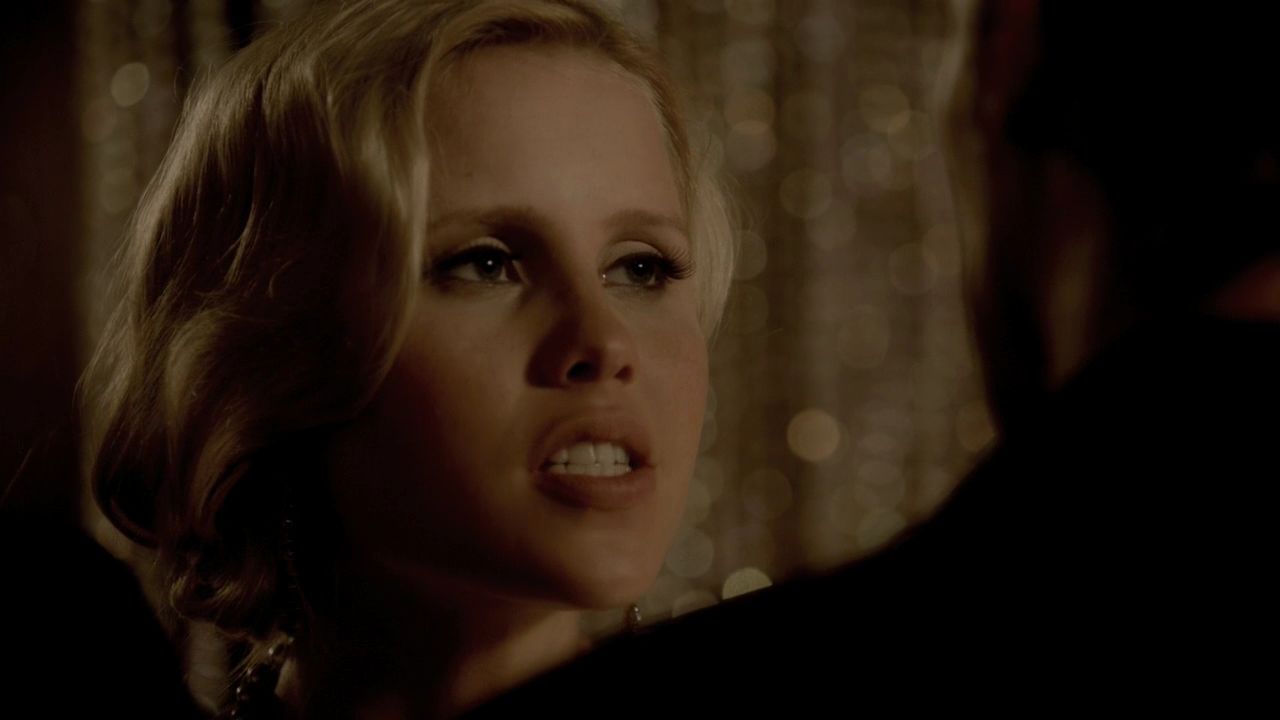 Legacies has unveiled its first look at Rebekah Mikaelson’s return to Mystic Falls, as Claire Holt reprises her role as the fan favourite character.

Following last week’s game-changing episode, which saw Hope (Danielle Rose Russell) switch off her humanity and become a full-blown tribrid in her effort to defeat Malivore, this Thursday’s instalment will centre blonde bloodsucker Rebekah as she tracks down her niece and tries to make her see sense.

TVLine took to Instagram on Monday, November 8 to tease the Mikaelson family reunion, with a still that features a leather-clad Rebekah (Claire Holt) catching up with Hope in a neon-lit bar.

“Awwwwwnnnnn I don’t watch this show but imma have to tune in for my girrrrl Rebekah M,” one excited soon-t0-be viewer wrote in the comments, as another exclaimed: “OMG WHAT.”

“Bex better stay for at least two episodes, minimum,” a third keen follower added, while a fourth said: “So excited to see Rebekah again. @claireholt is the best!”

“Well, about timeee,” another joked. “And just in the nick of time, too, where Hope turn off her humanity.”

First introduced as Klaus’s sister in the third season of The Vampire Diaries, Rebekah went on to become a protagonist in the popular spinoff series The Originals. The show followed vampire-werewolf hybrid Klaus, Rebekah and other Mikaelsons as they became embroiled in the supernatural politics of the French Quarter of New Orleans.

In its fifth and final season, Klaus and Hayley Marshall’s (Phoebe Tonkin) teenage daughter Hope made her debut, whose ability to tap into the power of either vampire, werewolf, and witch rocked the undead community.