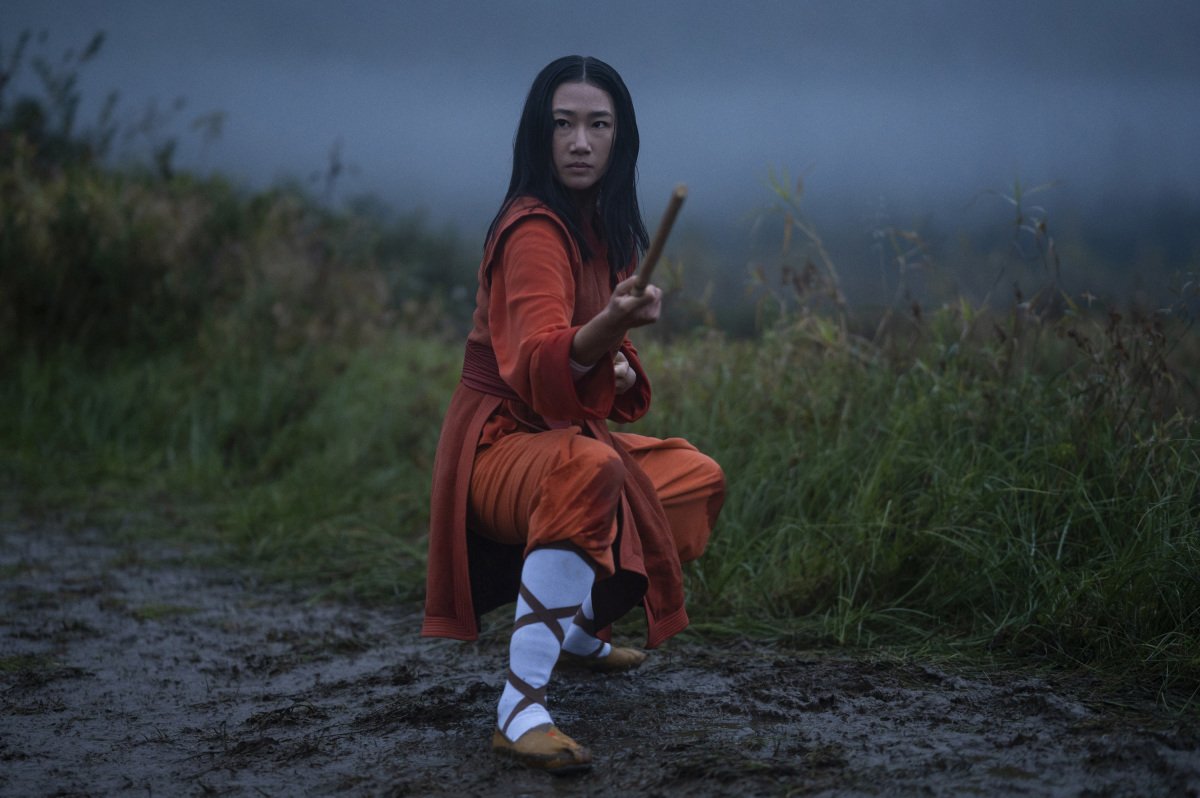 In a brand new trailer for the show, which is set to premiere in the US next month, we catch our first glimpse of Nicky’s journey from budding law school student to martial arts protégée, and it’s safe to say, we’re excited.

Updating the story of the original Kung Fu, The CW’s latest project will see Nicky take a life-changing trip to a Chinese monastery, before returning home and using her new-found skills to defend her community and avenge her Shaolin mentor.

In a nod to the Kung Fu reboot’s other update – namely, casting Asian American actors to tell an Asian American story – Olivia previously called her role “an absolute honour”.

“It’s an absolute honour to be Nicky, to tell an Asian American story, and to be part of the furthering of representation,” she said in a statement. 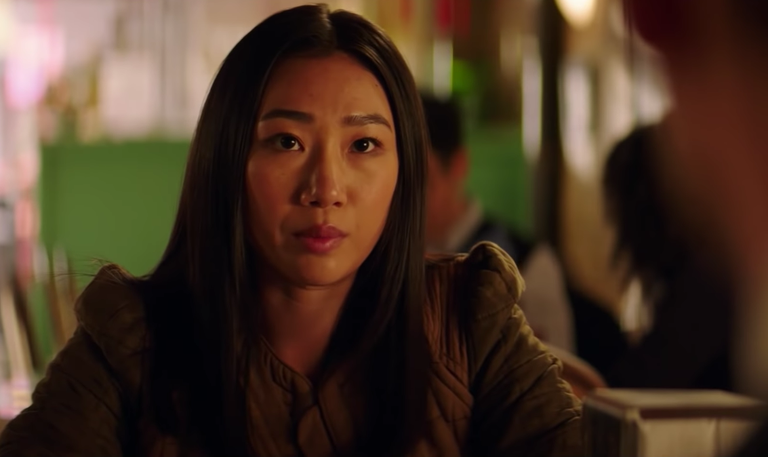 “All I’ll say is thanks: thank you God, for this sweet gift I do not feel deserving of. Thank you friends and family, who saw me through three jobs and struggling to make rent for years but who encouraged me to keep going.”