‘The Big Bang Theory’ stars Jim Parsons and Mayim Bialik are officialy going to have a new show! 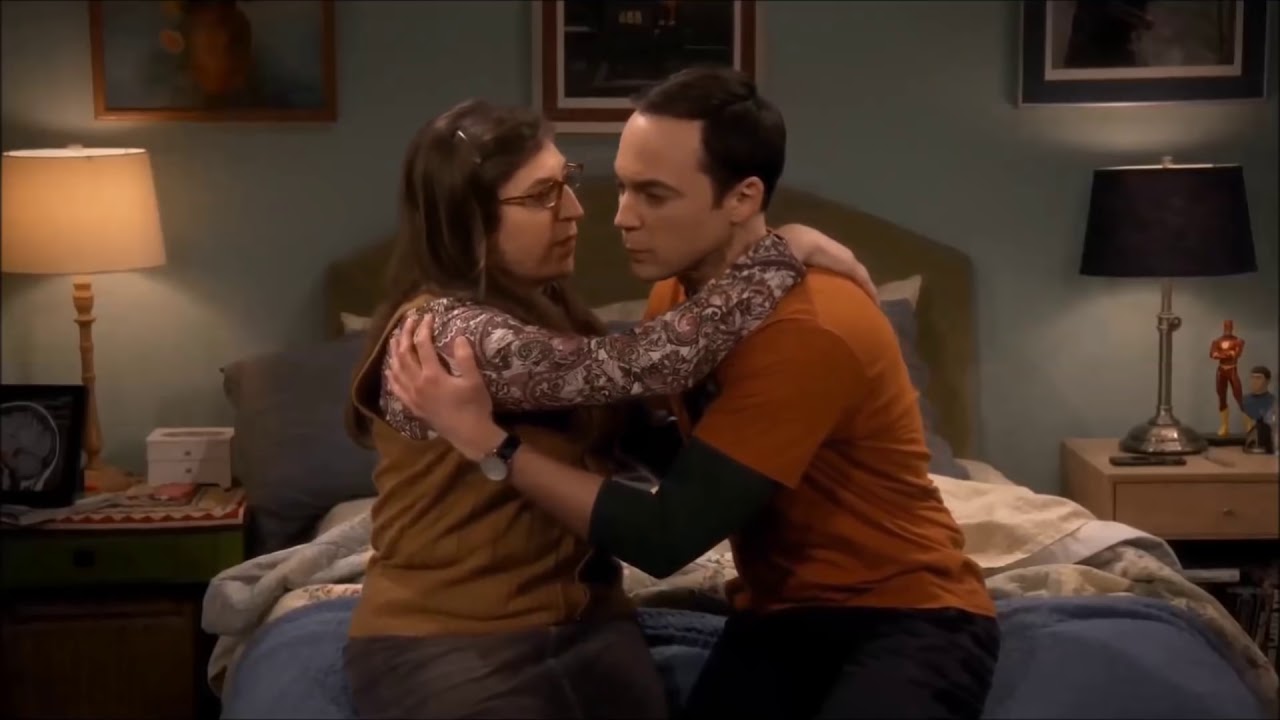 The new Fox show, which is based on Miranda Hart’s hit BBC sitcom Miranda, has been given a full series order by the network to air later this year.

In The Big Bang Theory, the pair played couple Sheldon Cooper and Amy Fowler, though Call Me Kat will see Bialik take on the title role, with Parsons executive producing.

The show follows a 39-year-old woman who struggles to prove to her mother you cannot have everything you want and still be happy, and uses the money her parents had set aside for her wedding to open a cat cafe in Louisville, Kentucky.

Call Me Kat had a big production commitment before it was given the full series order, so the go-ahead comes as little surprise. The show will be overseen by The Big C’s Darlene Hunt and will also star Swoosie Kurtz, Cheyenne Jackson, Leslie Jordan and Kyla Pratt.

The Big Bang Theory came to an end almost exactly a year ago, though continues on in part through spin-off Young Sheldon, which has been renewed for a fourth season by CBS.

Parsons recently reflected on life after the show, admitting he “didn’t know” what to do next before landing a role in Netflix series Hollywood.

“Ryan [Murphy] approached me at a time in my life and career where I had honestly no idea what was next or what I wanted to do,” the actor said.

“It was only a few months after Big Bang had ended. I’m not going to tell you what I was looking for, because I didn’t know. I thought I’d know it when I saw it. Then Ryan came along and that’s all I needed to know.”