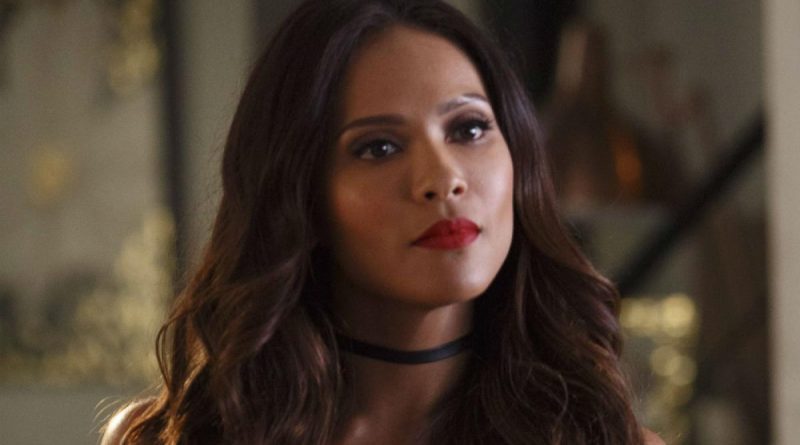 Lesley- Ann Brandt talks about Maze’s heartache, the status of her relationship with Amenadiel and Lucifer in “Lucifer” Season 5, and hints at a possible Season 6.

“Lucifer” Season 5 will open with Brandt, who plays the demon Mazikeen, trying to get over a broken heart after Eve (Inbar Lavi) left her at the end of Season 4. She does what she does best and immerses herself in her work as a bounty hunter and in drinking and partying with Chloe Decker (Lauren German).

“I think she is in a bit of denial. She’s heartbroken, we’ve all been there, and I think she throws herself into work. So we see her with Chloe a lot, because their stories are mirroring each other. They’re leaning into each other as girlfriends do,” Brandt said in an interview ET Online.

“And, as you guys all know, Eve does eventually come back and there’s all kinds of drama. I think [Maze], at the end of the season, she makes a decision that is the best for her, but she goes through that breakup, hurt, trying other things,” she continued. Maze eventually has to confront Eve and “makes a decision that is the absolute best for her and the character moving forward.”

Lavi previously teased at a reunion between Eve and Maze in a behind-the-scenes photo for “Lucifer” Season 5. The picture hints that Eve turns rogue, looking at the black and white ensemble she’s wearing, which is similar to Maze’s bounty-hunting attire.

In the same interview, Brandt shared what Amenadiel and Maze’s relationship is like in “Lucifer” Season 5. She confirmed that their relationship does not turn romantic at all. Instear, it is something else entirely new and different but “really beautiful” that serves as a closure. After all, Amenadiel (D.B. Woodside) is already romantically involved with Dr. Linda (Rachel Harris).

As for Maze’s relationship with the devil, Brandt shared that Lucifer and his loyal demon assistant will always be connected. The actress teased at one “really fun” yet heartbreaking scene in “Lucifer” Season 5 that will show the two as “the old-school versions of themselves.”

Netflix has yet to announce a premiere date for “Lucifer” Season 5 nor did they confirm reports about a Season 6. Brandt said that it would be “fun” to have another shot given how Season 5 ends with a possible tease at a renewal. 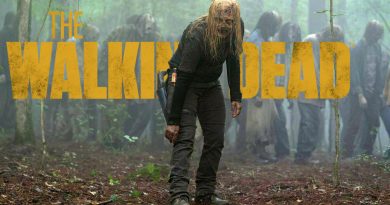 Several major changes to one character in ‘The Walking Dead’ 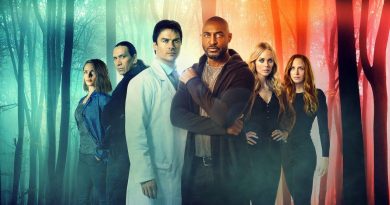