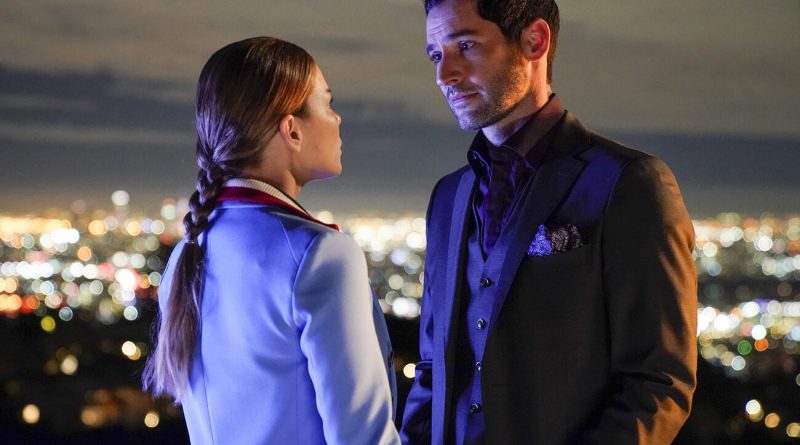 As all of you know at the moment, we are in the midst of quite the waiting game for Lucifer season 5 to premiere. It certainly sounds like a release date for the first eight episodes could be announced soon, but for now, we’re in a spot where we will clearly take whatever we can get when it comes to teases.

RELATED:
* ‘Lucifer’ star Tom Ellis shared a cute photo with his daughter for her birthday! (Photo)

With that in mind, we have for you below the behind the scenes picture of Tom Ellis and Lauren German via co-showrunner Joe Henderson below. He notes that it is his last normal photo prior to production being shut down — meaning that this is probably from the second half of the season, whenever that is to premiere. There are still some more episodes left to be filmed so in the end, we’re going to be waiting for some of those for quite some time still.

Want more Lucifer video insight? Then watch our take a look at some of the latest below on the season 6 effort! Once you do that, remember to subscribe to CarterMatt on YouTube and then also view our show playlist.

How beautiful is the background for this picture? It’s almost next-level, which makes it feel far too lovely of a place to have something like a murder take place in. It almost feels more like it could be Heaven — we know that Lucifer is in Hell at the start of the season, so could we end up going in the opposite direction? All of it is mere speculation at this point, but we have a feeling that the co-showrunner of Lucifer isn’t going to tweet something out that is a huge spoiler for close to the end of the season.

For now, just relish in the sights in Henderson’s photo and let your imagination run wild — we like to think that this is what the Lucifer writers do every single time they enter a room.

What do you want to see when it comes to Lucifer season 5?

Be sure to share right now in the comments! Meanwhile, remember to stick around in the event if you want some more news.

My #lastnormalphoto is from set on #Lucifer. We shut down production soon after, but God what a gorgeous day (and @LaurenGerman & @tomellis17 ain’t so bad either) https://t.co/b0PoUcQh4e pic.twitter.com/3Ba8MLRBCi

DO NOT MISS:
* Supernatural’s Jared Padalecki shared another behind-the-scenes blooper from season 15 (Video)

‘Supernatural’ star Jensen Ackles is celebrating a 10-year anniversary with his wife! (Video) 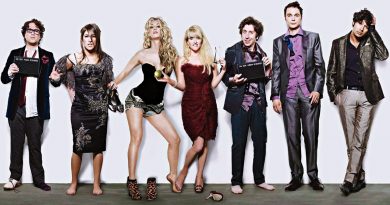 ‘The Big Bang Theory’ Cast Member With A Promising Future Ahead