List of Every Supernatural Actor Starring in The Boys

The fourth season of Prime Video’s smash hit The Boys has recently begun filming in Toronto.

Back in action, our favorite heroes will unleash a new era of mischievous antics across the airwaves. Though not much is known about the forthcoming series, the cast has been growing at rapid speeds. A new spinoff has also been announced and is in the works.

Did you know that not one or two, but five actors from Supernatural are now lending their skills to the franchise? It may sound hard to believe, but it’s all reality and we couldn’t be more excited!

An Existing Presence
In season three of The Boys, there was perhaps the biggest Supernatural star amongst the cast. That one star was Jensen Ackles. Soldier Boy was introduced as an “american made” superpowered soldier deployed by the CIA during the Cold War. A 180-degree turn from his role as Dean Winchester, it’s refreshing to see Ackles change it up after all this time.

Joining the cast in season four is Jeffrey Dean Morgan, who played John Winchester during his time on Supernatural. Since as far back as the show’s second season, rumors have been circulating about the actor’s potential involvement with the show. The premiere episode is going to be titled “Department of Dirty Tricks’. Even though there is not much information surrounding the new season, Morgan’s addition will be a welcome one.

The third Supernatural alum to join the franchise is not directly involved with The Boys. Alexander Calvert is joining the cast of a spin-off series titled Gen V. 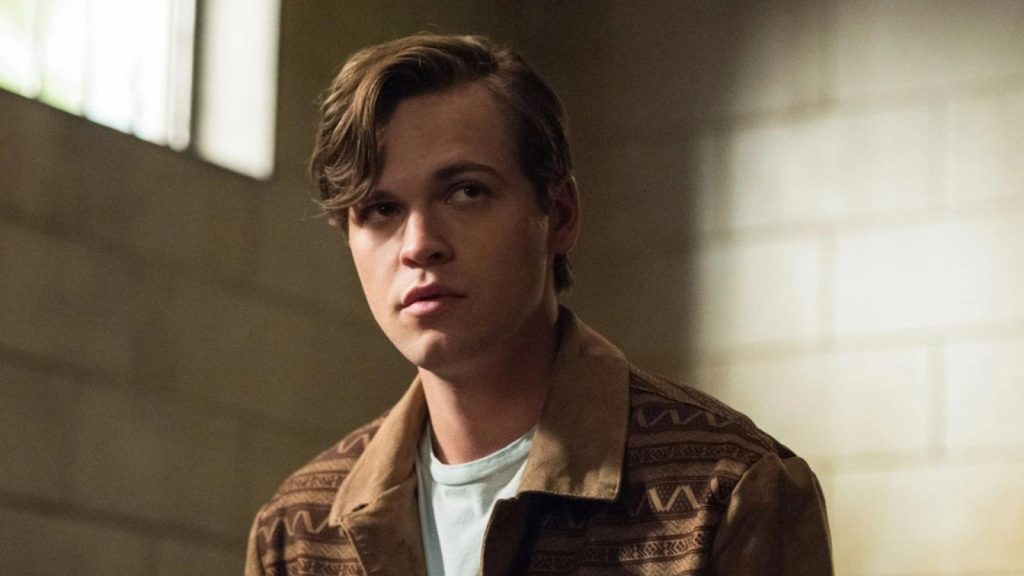 As with its predecessor, not much is known about the forthcoming show. What we do know is that it will be set at America’s exclusive college for superheroes, which Calvert’s character is attending. He will star alongside the likes of Lizzie Broadway and Patrick Schwarzenegger. Much like Mork and Mindy to Happy Days, executive producer Eric Kripke has said that “[the] spinoff will exist in the Vought Cinematic Universe, yet have a tone and style all its own”.

The future of the VCU is bright with much for fans of The Boys to anticipate. The spinoff, on the other hand, will have us waiting for the crossovers and cameos that are bound to happen! As well, the additions to the casting will surely enhance the shows by giving them a supernatural touch!

The ones who were 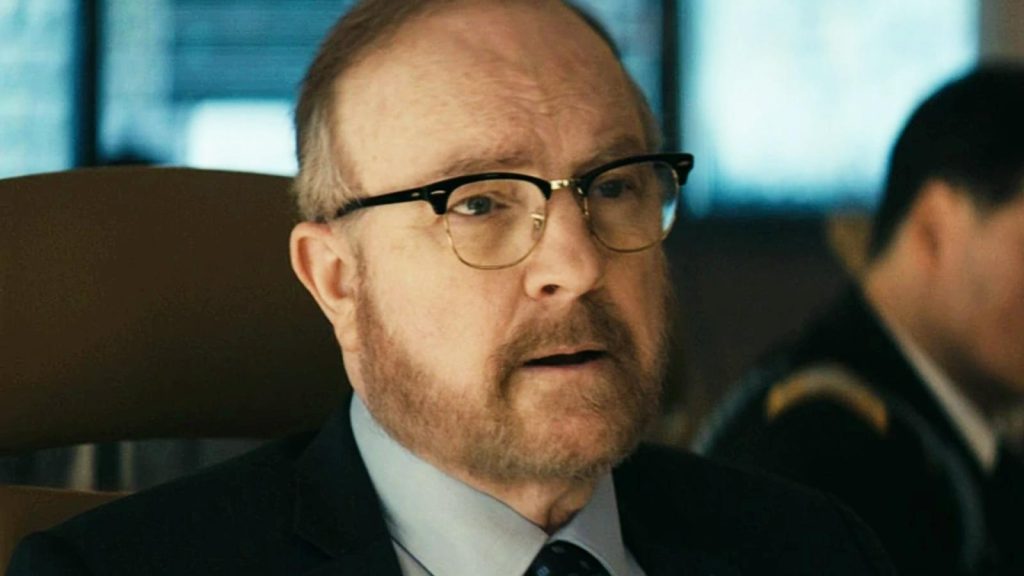 Long before Jensen Ackles was cast as Soldier Boy, another Supernatural alum got a heartwarming reunion with Eric Kripke on The Boys set. For six episodes Jim Beaver played Robert A. Singer, the US Secretary of Defense and Presidential candidate. In somewhat of a rare happenstance, his character is still, surprisingly, alive, so we can, hopefully, expect even more of Bobby Singer in The Boys. 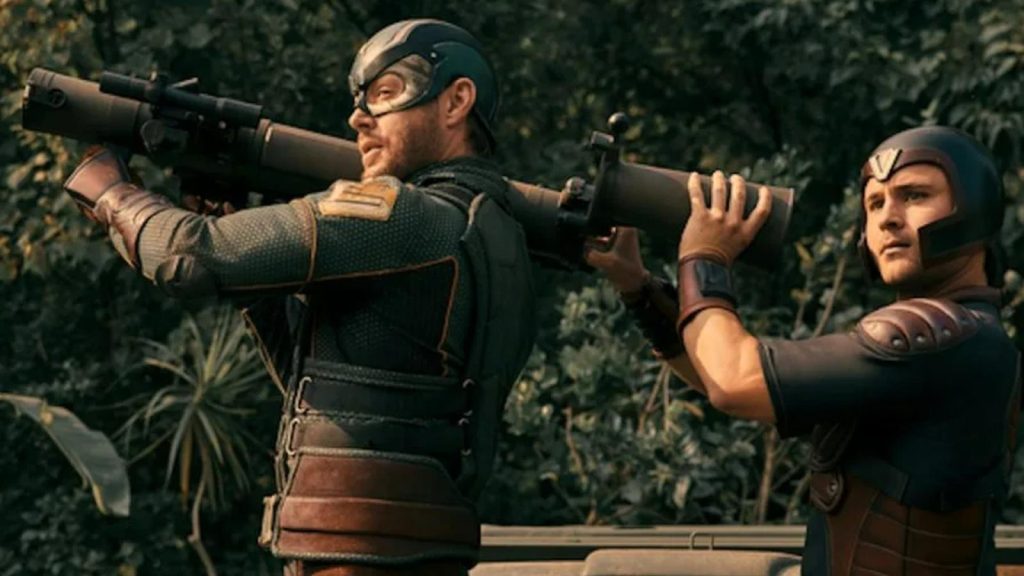 Finally, there was yet another Supernatural actor who appeared on The Boys – although in just one episode. Remember Jesse Turner, or Jesse the anti-Christ, who attracted quite a lot of the Winchesters attention back in season 5? Well, the actor Gattlin Griffith also played young Gunpowder in The Boys season 3, sharing the screen with Jensen Ackles once again.