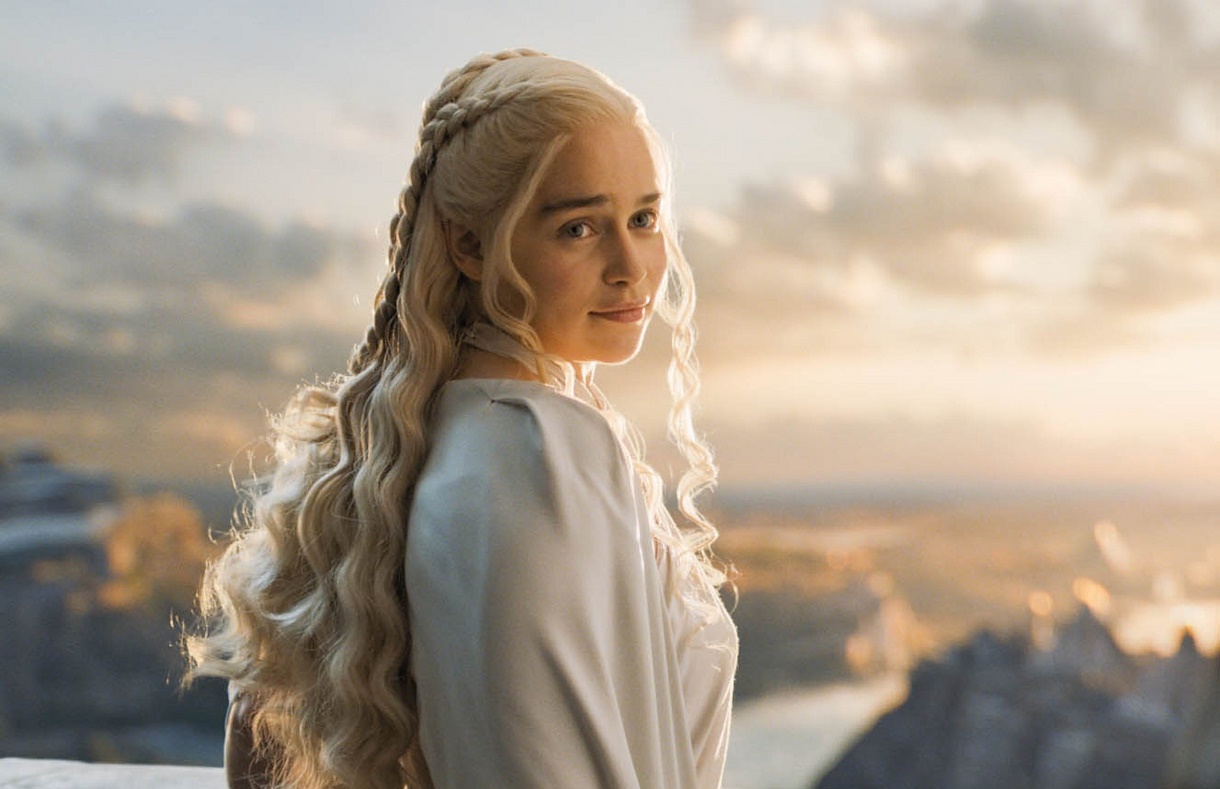 Game of Thrones star Emilia Clarke could finally be joining the Marvel Cinematic Universe. Her Westeros co-stars Peter Dinklage and Kit Harington are already part of the MCU, and now the Daenerys Targaryen actress is following in their footsteps with a role in one of Marvel’s Disney+ shows. According to Variety, Clarke is in final … Read more

When in January 2011 was first announced the big news of Henry Cavill being a Superman, it was a life-changing moment for the relative unknown, one that saw him rocket from almost complete obscurity to playing one of the most recognizable characters on the planet, and the financial rewards weren’t too bad, either. To put … Read more