Filming is underway, and now we’re being treated to three new additions to shake things up. And yet again, Netflix is being unapologetic in the diversity of the casting.

They’re joining Otis, Maeve, Ruby, and all the rest as part of the Sex Education Season 2 cast. Check them out. 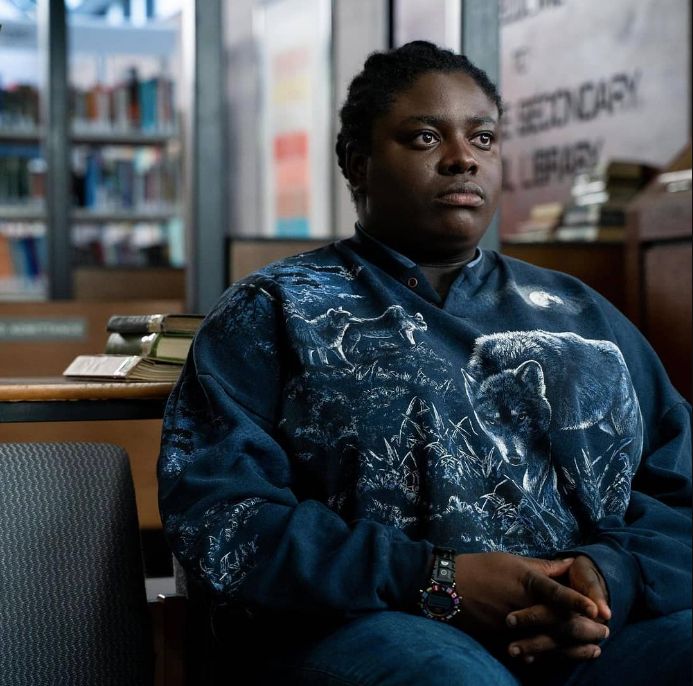 Ezeudu is found on Instagram as @chinenyeezeudu, and has also starred in the yet-to-be-released series The Stranger. 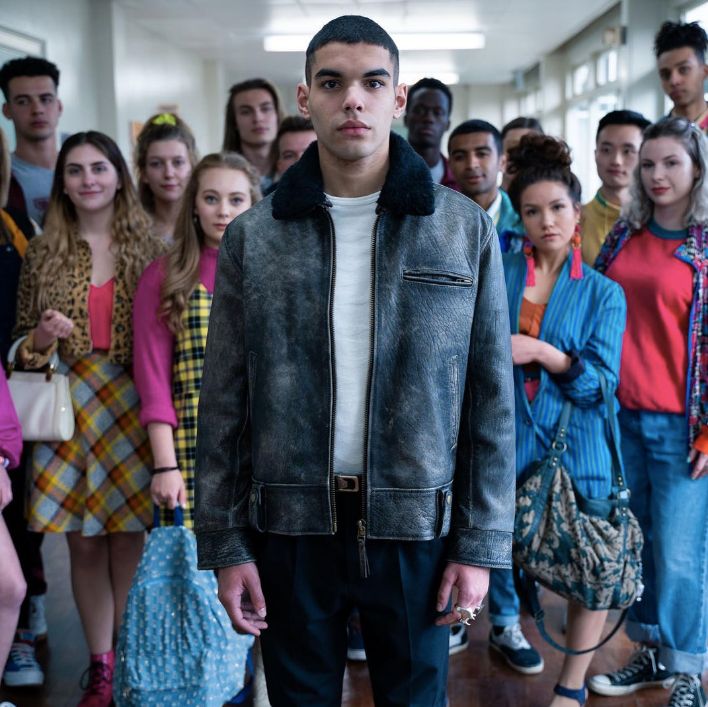 Outalbali himself is also very French, and loves a smoke. He’s on Instagram at @samioutalbali, describing himself as a “Comedien” 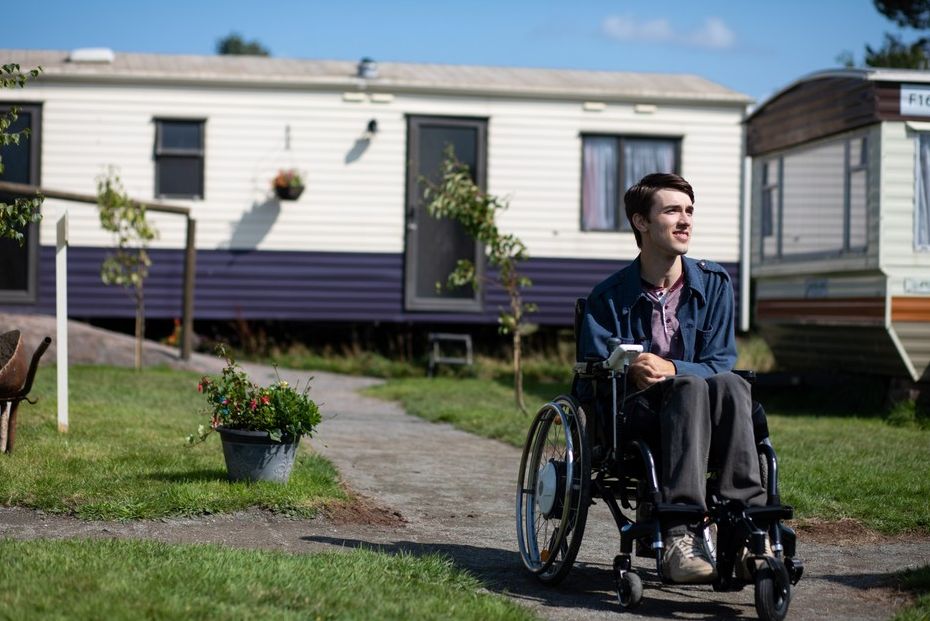 Going by his IMDB, George hasn’t appeared in anything else before Sex Education, but he’s on Instagram as @georgerossrobinson

What we already know about Sex Education season 2

Season two has been filming since spring, and Netflix is drip-feeding information. Last week, a preview showed us our fave characters in new situations.

It’ll be released next year.