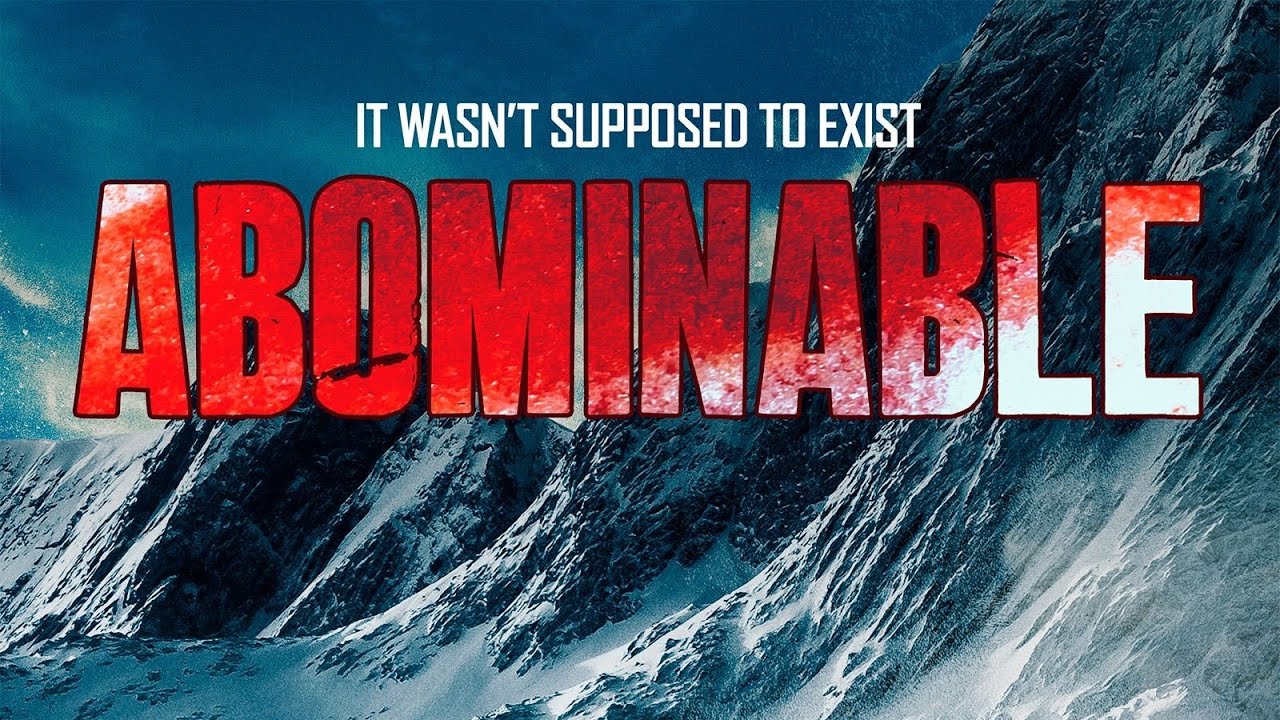 We have a new trailer for Abominable. No, not the critically acclaimed PG animated flick from last year that hailed from DreamWorks Animation. Instead, we have a B-movie creature feature centered on a yeti that looks to be packed with cheap and bloody violent delights. This is the latest offering from director Jamaal Burden (Elves) who is making use of what seems to be a bizarrely underserved area of the monster movie market.

The trailer doesn’t waste much time getting to the point. We see an old man running in the snow, helplessly trying to escape the pursuit of a deadly snow creature, who is masked largely by trees. Ultimately, the beast prevails. We then get to the meat on these bones, which sees a group of unlucky researchers who are, rather inconveniently, left without communication and end up in this creature’s sights. In many ways, this looks like a movie from a bygone era. A man in a monster suit hunting down people one-by-one. It’s the kind of thing that might have passed as a midnight drive-in flick before CGI became widely used.

While they don’t call the creature a yeti in the trailer, that’s really what we’re looking at, and it begs the question, why are movies like this relegated to the low-budget realm? One would think with how long the bigfoot legend has persisted that creatures of the like would have been exploited by horror filmmakers in Hollywood years ago. Yet, there just aren’t that many movies outside of this realm to speak of. Why does it have to be Harry and the Hendersons? Why can’t it be Predator, but with bigfoot or a yeti? Alas, for the time being, we’re stuck with offerings like this to fill the void.

Abominable centers on a research team embarks on a journey to obtain a plant that can progress medical research by centuries. The group stumbles upon clues of the previous expedition, and they discover that a yeti creature is lurking within the Himalayan mountains and will do anything to protect its terrain, with deadly consequences. Jamaal Burden has only directed one other movie in the form of 2018’s Elves, which was a Christmas-themed horror movie that centered on killer elves.

To go along with the trailer, the studio has also released a new poster, which boasts the tagline, “It wasn’t supposed to exist.” Justin Price, the director of movies such as Alien: Reign of Man and The 13th Friday serves as a producer. Truthfully, this movie could be arriving at the perfect time. Movie theaters are closed and options for new movies are somewhat limited, though studios have been releasing marquee titles early on VOD. With everyone cooped up at home practicing self-isolation and social distancing, why not curl up with a schlocky monster movie? Abominable arrives on Digital HD and DVD on April 14 from Uncorke’d Entertainment. Be sure to check out the new trailer for yourself. 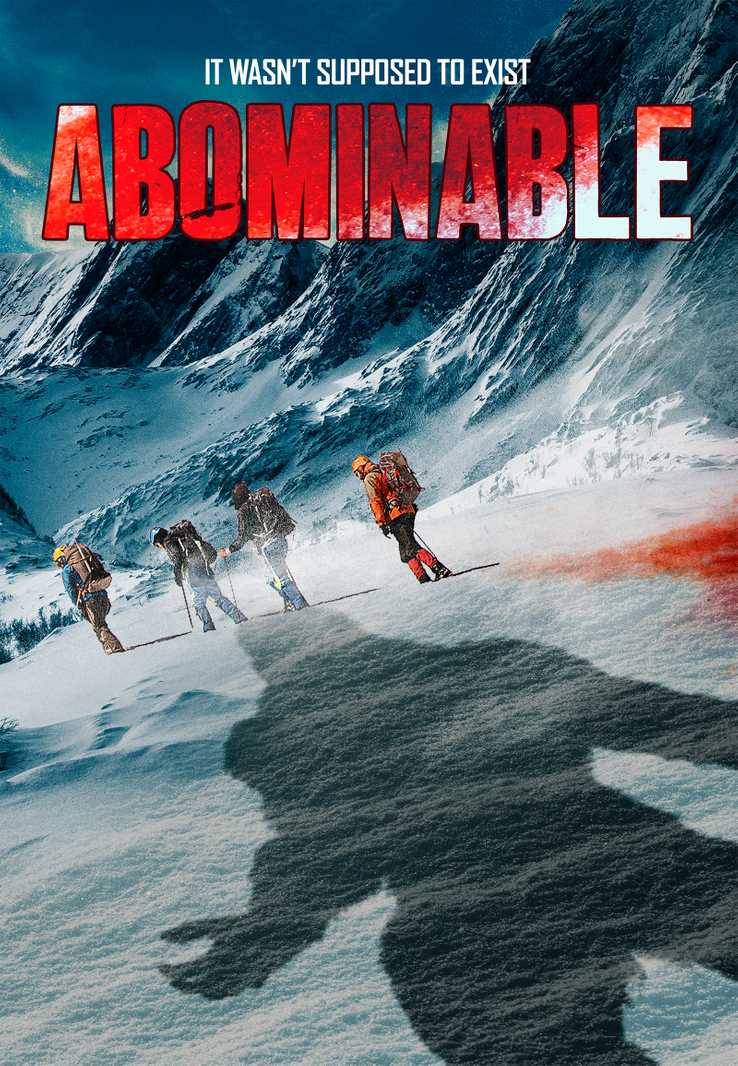