The coronavirus stopped “The Flash” movie 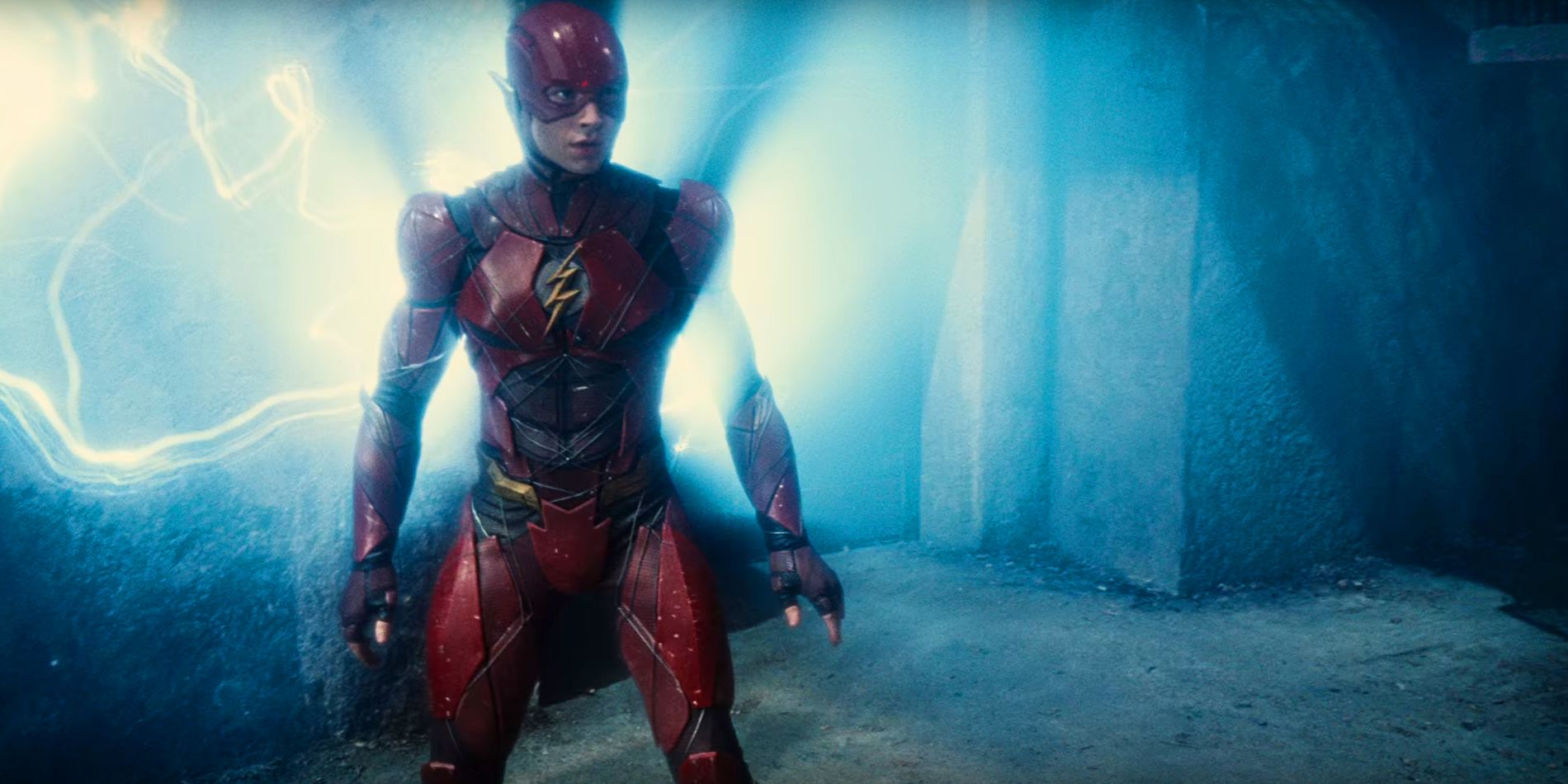 The Flash movie production had suffered from one problem after another for all kinds of reasons. Apparently, the superhero flick starring Ezra Miller was about to finally start shooting when yet another issue halted production. This time, it wasn’t a director or writer leaving the project. Instead, it was the coronavirus outbreak that put a stop to the movie getting started.

Screen Rant recently talked to famed stunt coordinator Eunice Huthart about her work on Star Wars: The Rise of Skywalker. During that discussion, she divulged she was about to start work on The Flash, but production has since been halted.

“The project I was due to start is The Flash. I was supposed to start at about the end of April, beginning of May,” Huthart told the site. “I’m not sure what’s happening now with that.”

If Miller’s version of The Flash is indeed delayed because of the coronavirus pandemic, it would certainly fit with what has been happening all over Hollywood. The movie industry, in general, has been hit hard by the outbreak, delaying one production after another.

The television industry has been hit hard as well but can fall back on reruns and shows that have already finished production. Even movies that were set to hit theaters have had release dates pushed back until those theaters are open again.

As she points out, Huthart hasn’t been given official word on cancellation, but there has been a postponement.

It’s another roadblock in bringing The Flash from the comics and the small screen to the big screen. Miller was last seen playing the character in Justice League, but he also recently made a cameo in the CW’s crossover event Infinite Crisis.

That particular event featured heroes and villains from all over the DC Comics universe, including the television version of The Flash, Grant Gustin. The two came face-to-face as the show covered several different versions of the heroes that introduced actors who had long ago hung up their capes.

That event also explained how there can be multiple versions of the same crime-fighter and explained that everything put on screen is tied together in some way, shape or form. It’s a feat that ended debate about why Miller and Gustin looked nothing alike. It could conceivably also explain why we see so many versions of characters like Bruce Wayne.

It appears Miller’s appearance on The CW Network was his last as The Flash for a while. None of the projects that have been delayed have new release dates yet, as studios await the end of the coronavirus outbreak.